FOG IN THE CITY

It has been over three months that I have been out on a photo-shoot ride to the suburbs of our city I used to go every Sunday. My camera relegated to the shelf for so long put on airs for not treating it with an outing to breathe the friendly strolls I frequented along the river, or the lush green hills I trekked as often as the weather decides if it’s good to drive up to the cloud touching peaks.

As I prepared to arrange the gear and the tripod in the back seat, I noticed an unusual mist descending all around the buildings, trees, and surrounds like a white blanket. The early morning drizzle too baffled me, since the February month is the threshold for the summer to enter.

The river, and the huge bridges as if shaking hands from either side of the shores, the distant hills behind them, the city beyond the coastline stood mysteriously hidden behind a thin white veil. Once in a while, the helpless Sun was seen attempting to penetrate the haze, but its bids appeared as helpless as mine not knowing how to break in through the white fog and pick up and focus on a subject. However, I could manage a few.

(I live in Vijayawada in Andhra Pradesh, India.) 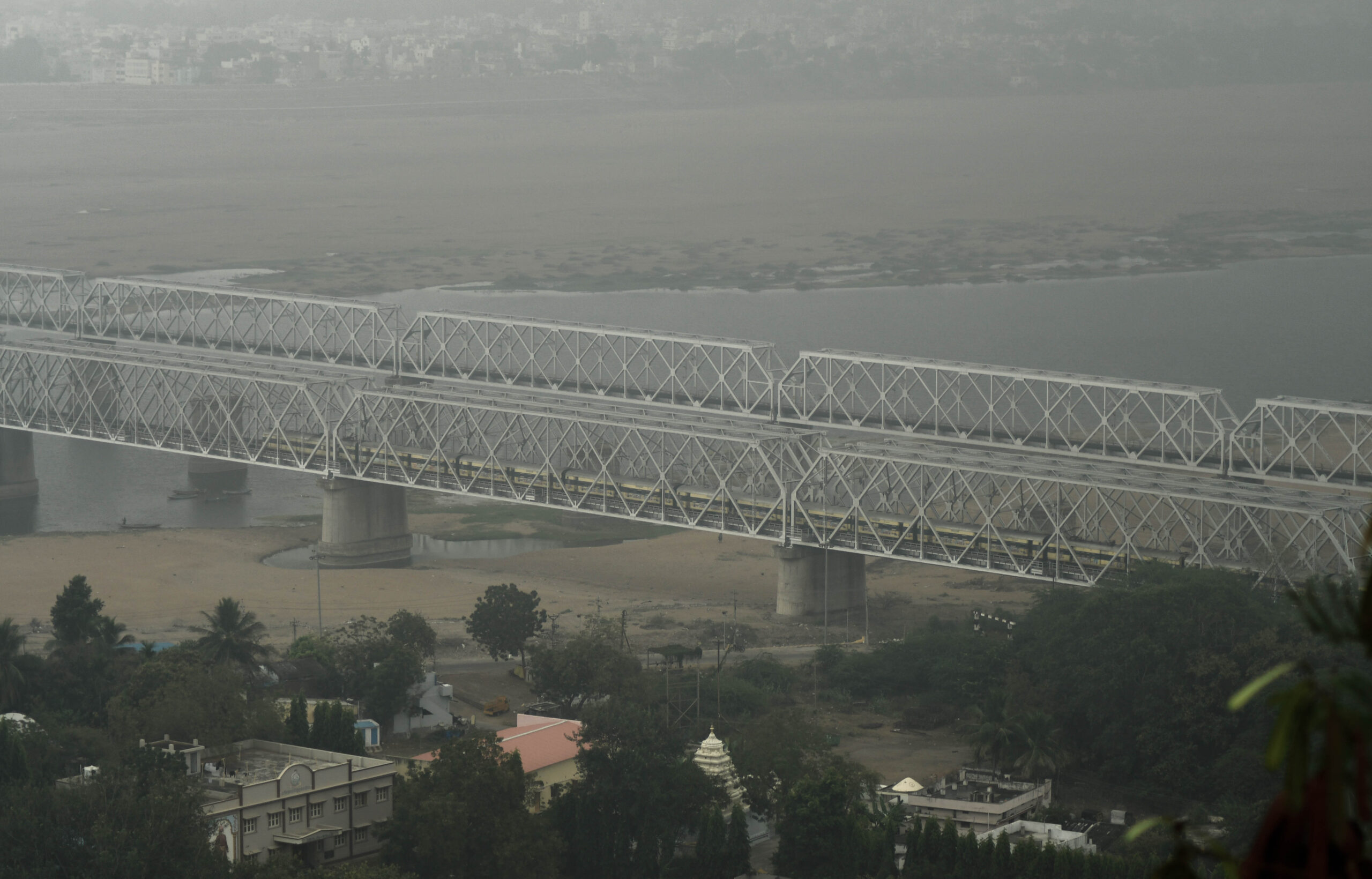 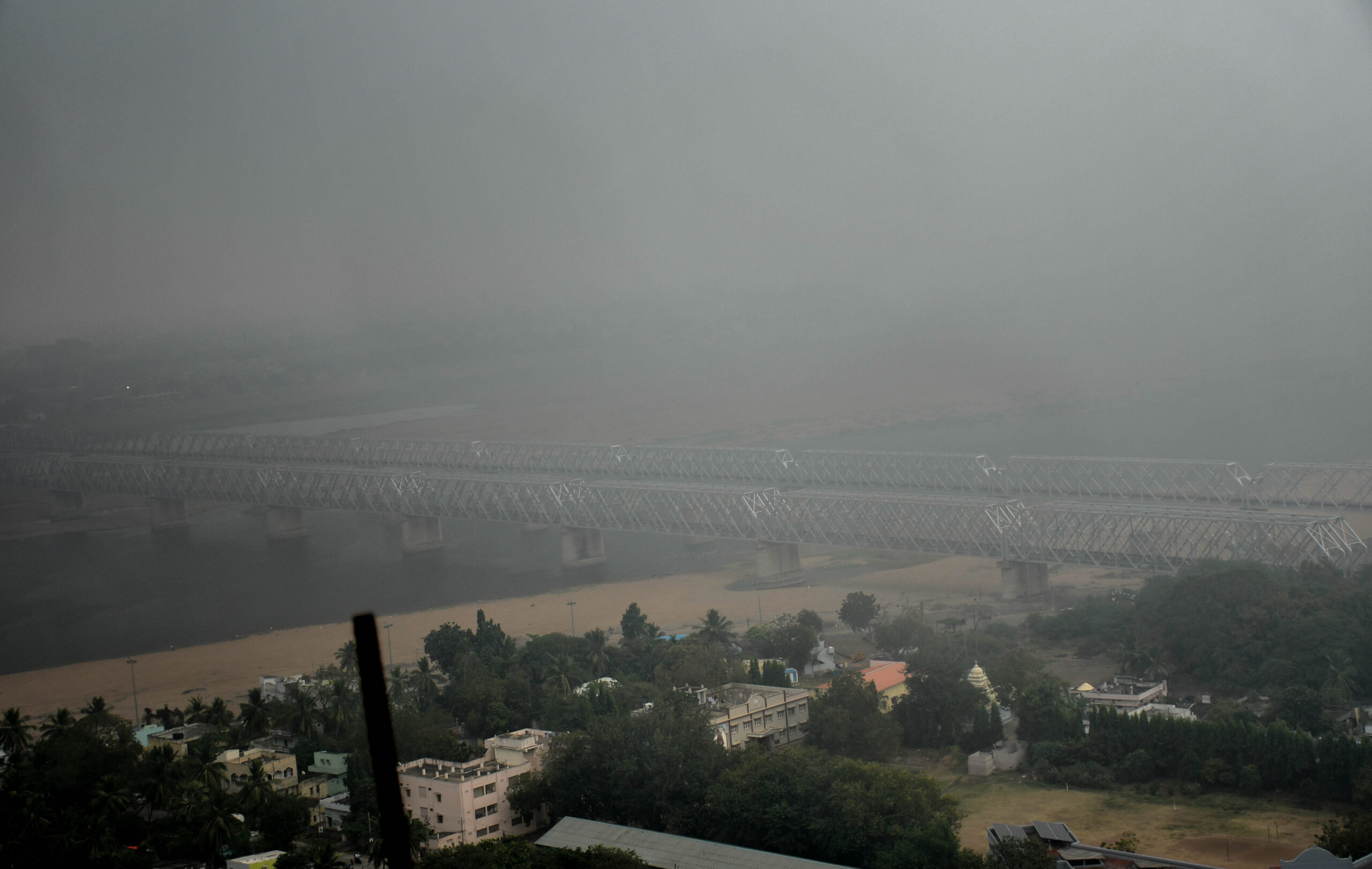 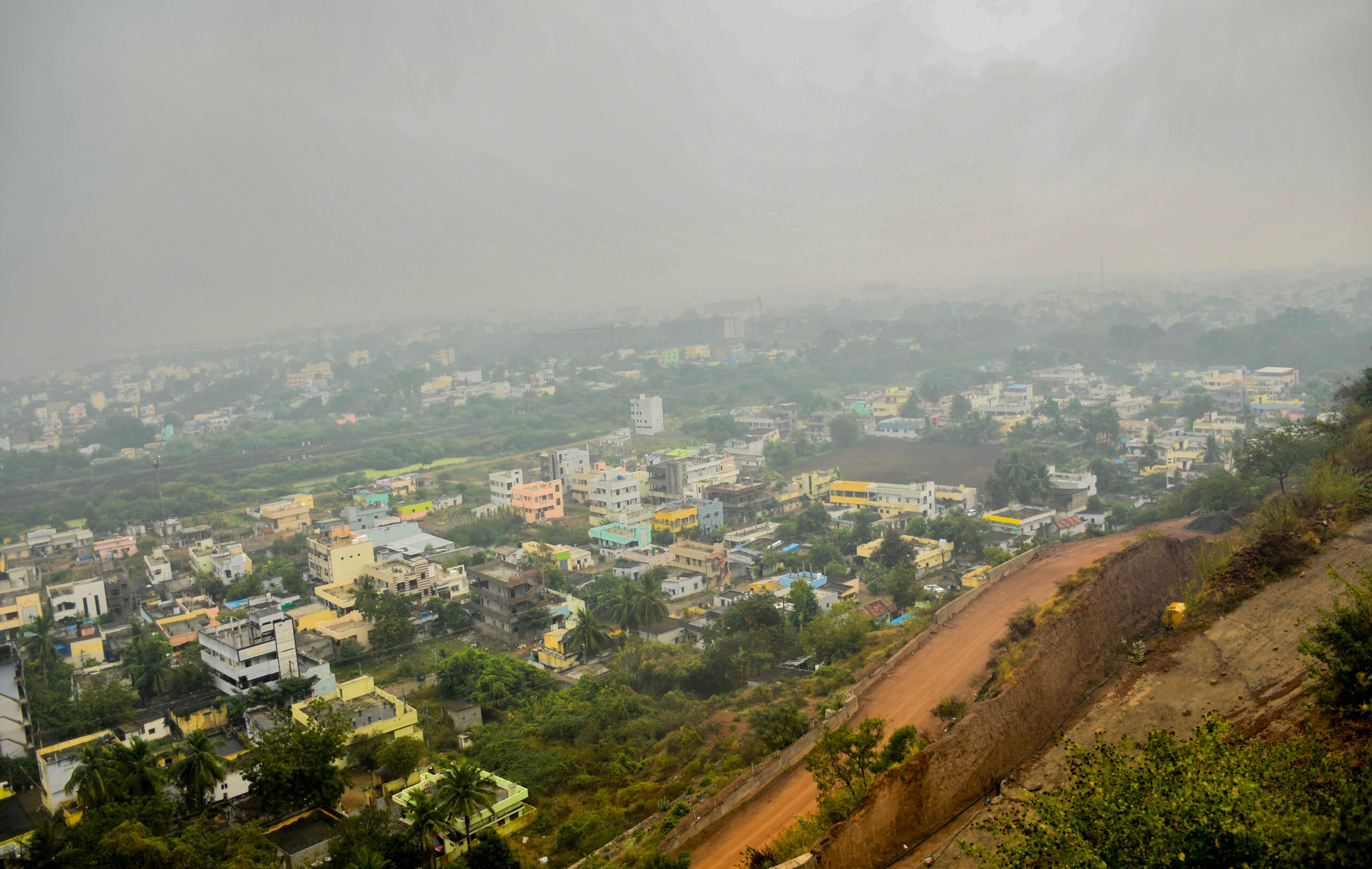 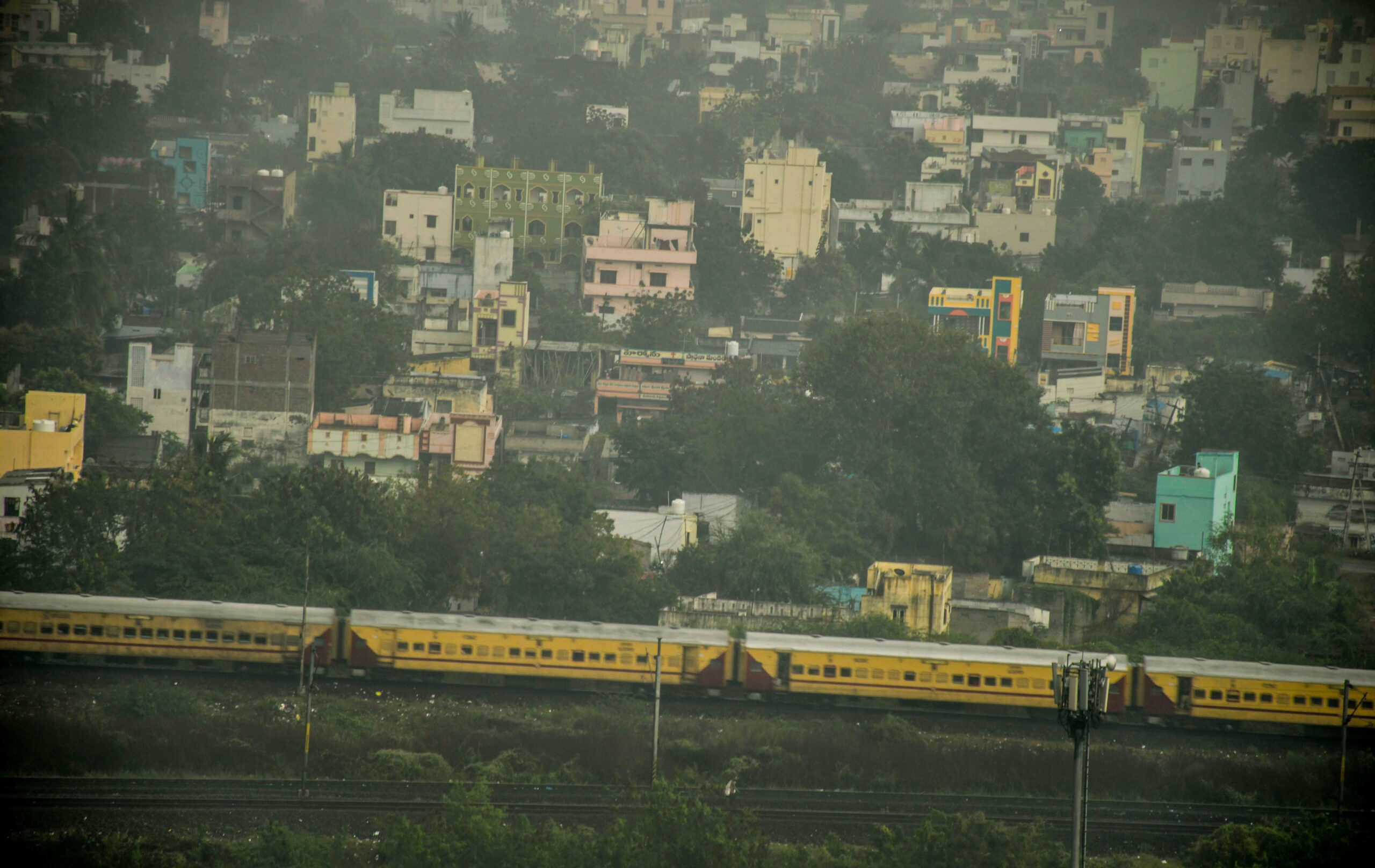 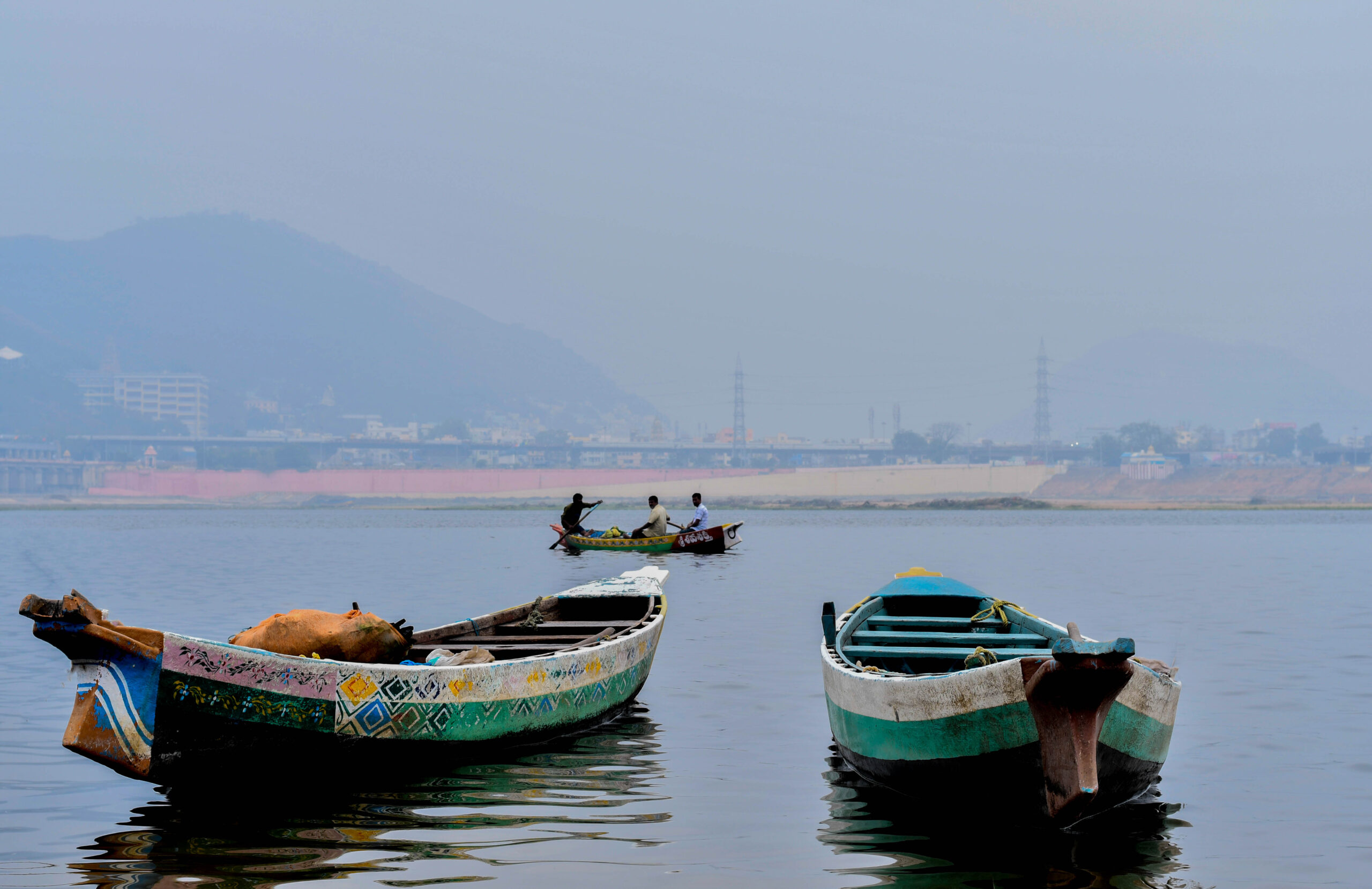 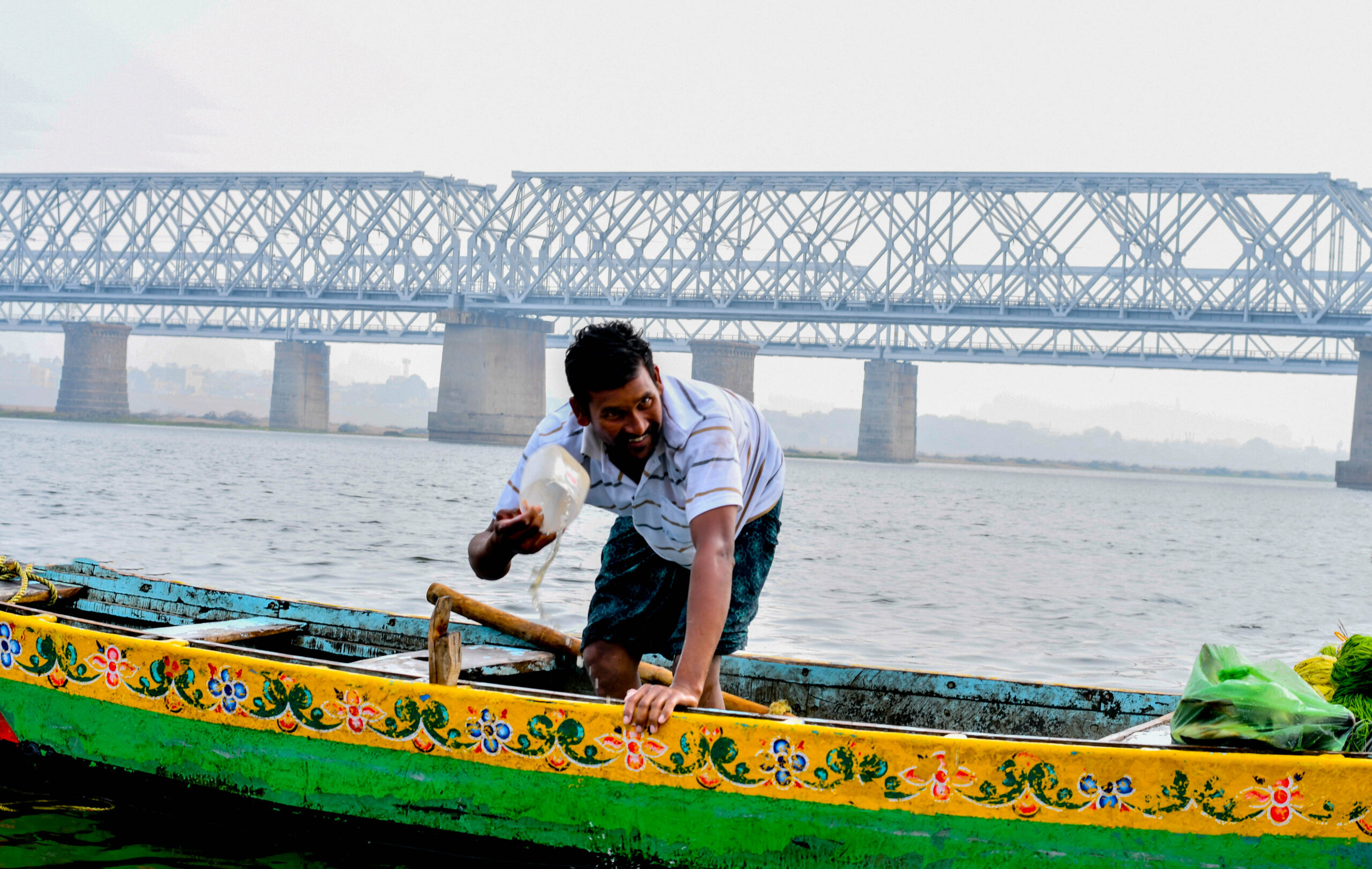 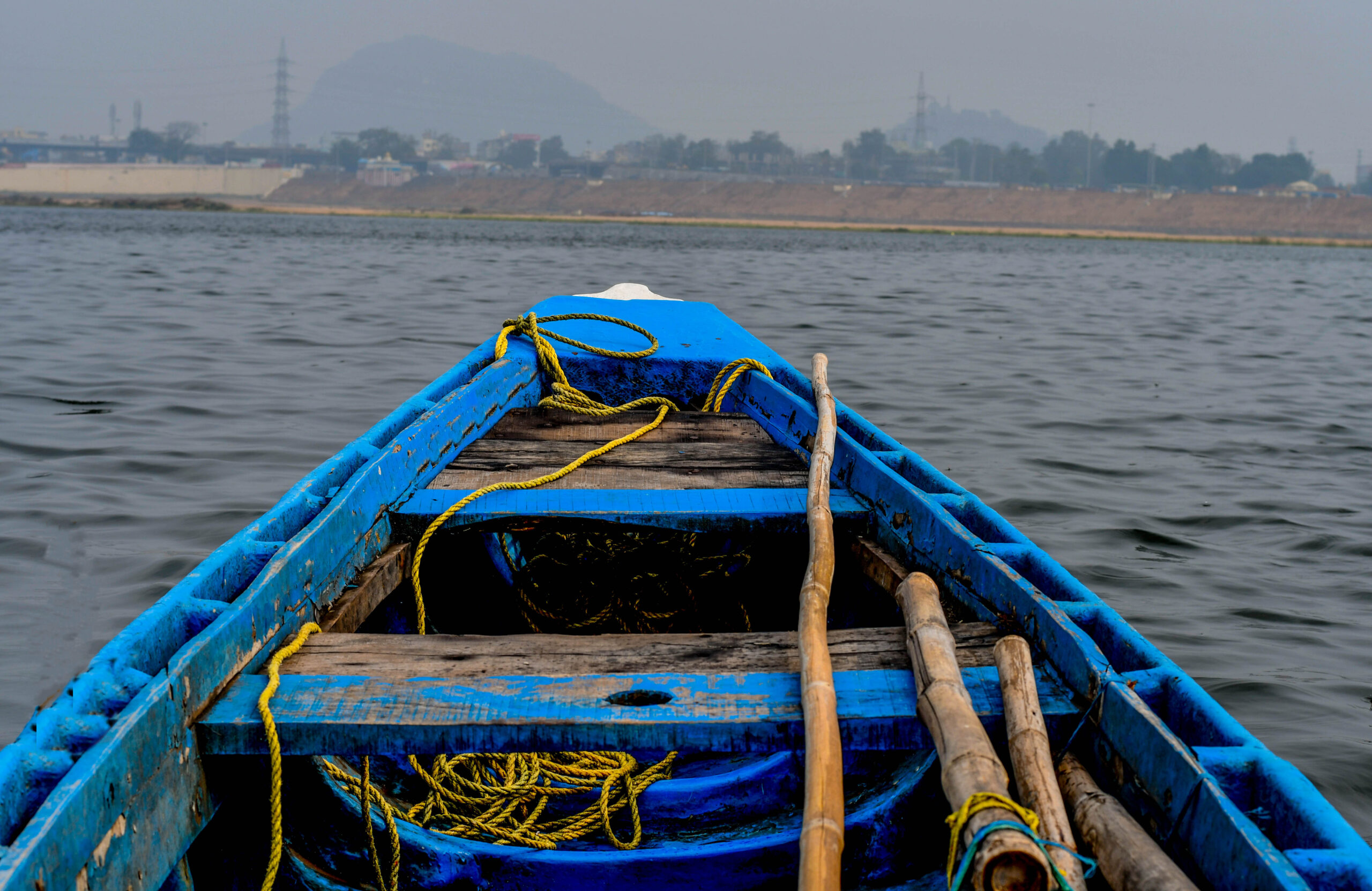