I have never visited such a remote village so far. But, to my surprise, it took less than an hour to reach the location from where I live; a friend of mine suggested the venue. Further, he assured me that the rural setting was a worthy place to explore with my camera.

Passing through the lazy villages, I noticed all the residents seemed going about their morning chores as sluggishly and as idly as the cattle found roaming on the pot-holed, forsaken streets.

Among these whistle-stop habitations, I have spotted on the fronts of walls, which lined the narrow alleys, plastered with a gaudy mass of posters, placards, hoardings of all political sorts suggesting recent village-level elections. But none seemed concerned about the upkeep and development of these rural settlements, neither the politicians who may have camped in these faraway turfs for a short while nor the very people who make it in these depressive surroundings – almost, perhaps, all their lives.

After I drove way beyond these empty hamlets, I arrived at a vast openness and a grand lake lined by a thick cluster of trees and boulders sprouting from the greenish waters. I found the weather relaxing, birds singing from the tops of the thickets. I soon decided that the place felt suitable for lovers, but not much for shutter lovers.

Nevertheless, for three hours, I went around skipping the cows that were out to chill in the puddles of glassy waters and herds of goats kicking up the dust all along, and a few grey-haired keepers stopped briefly, perhaps, curious what I’m up to in their remote suburbs. Then after editing and summing up, the images that came out were as pleasing as the time I have spent going about in this village called “chevuturu,” forty kilometers from Vijayawada en route to Nuzvid. 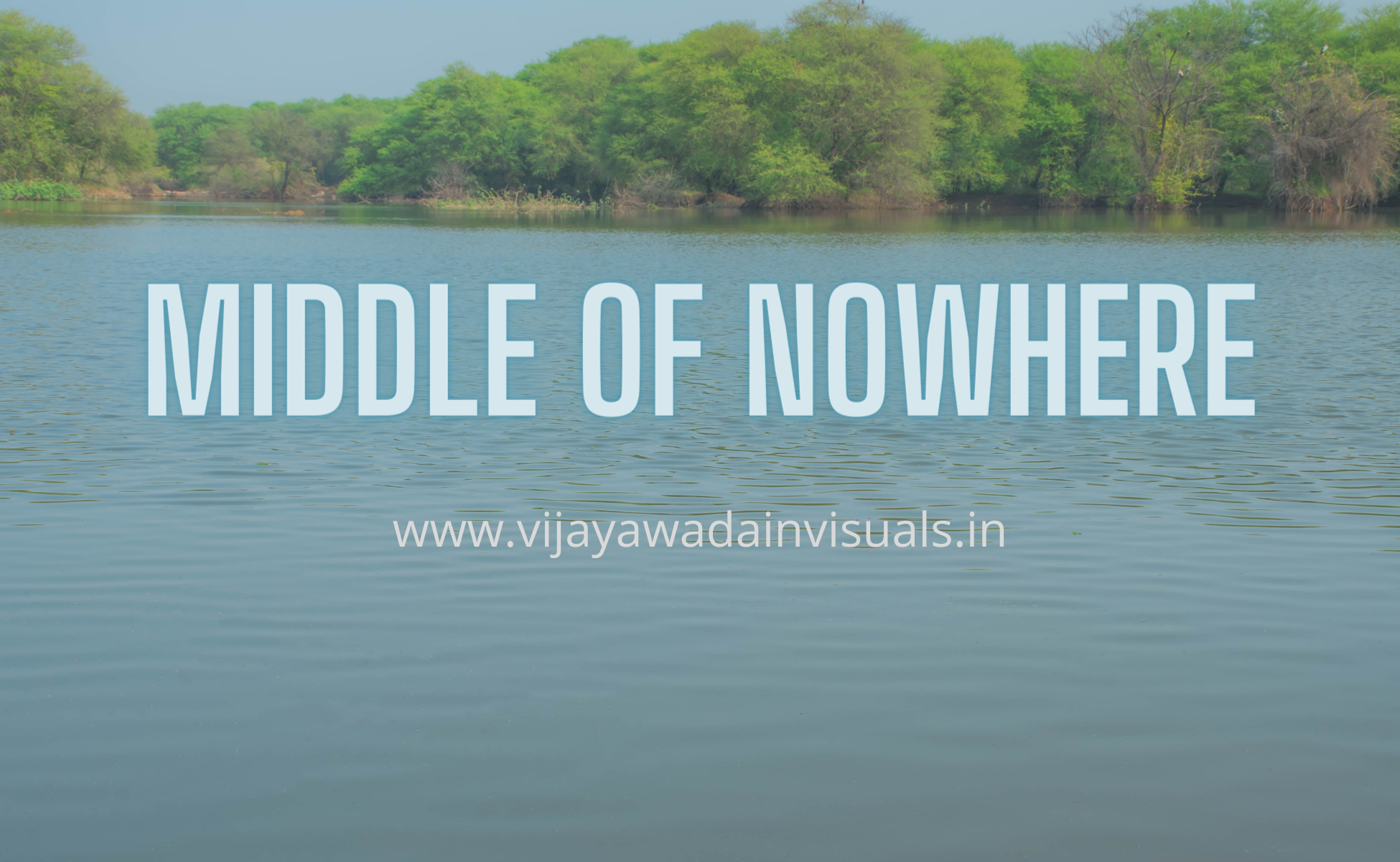 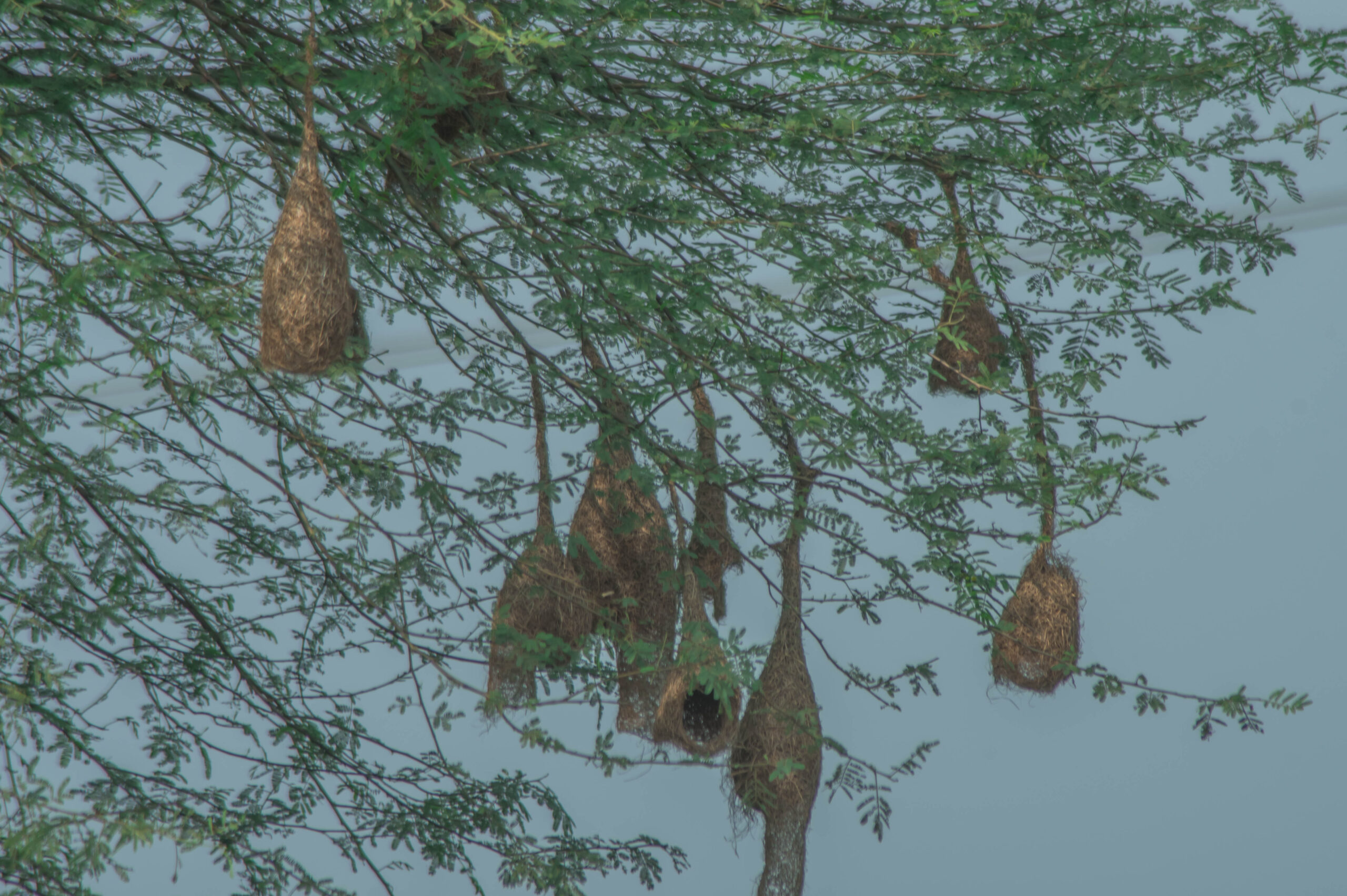 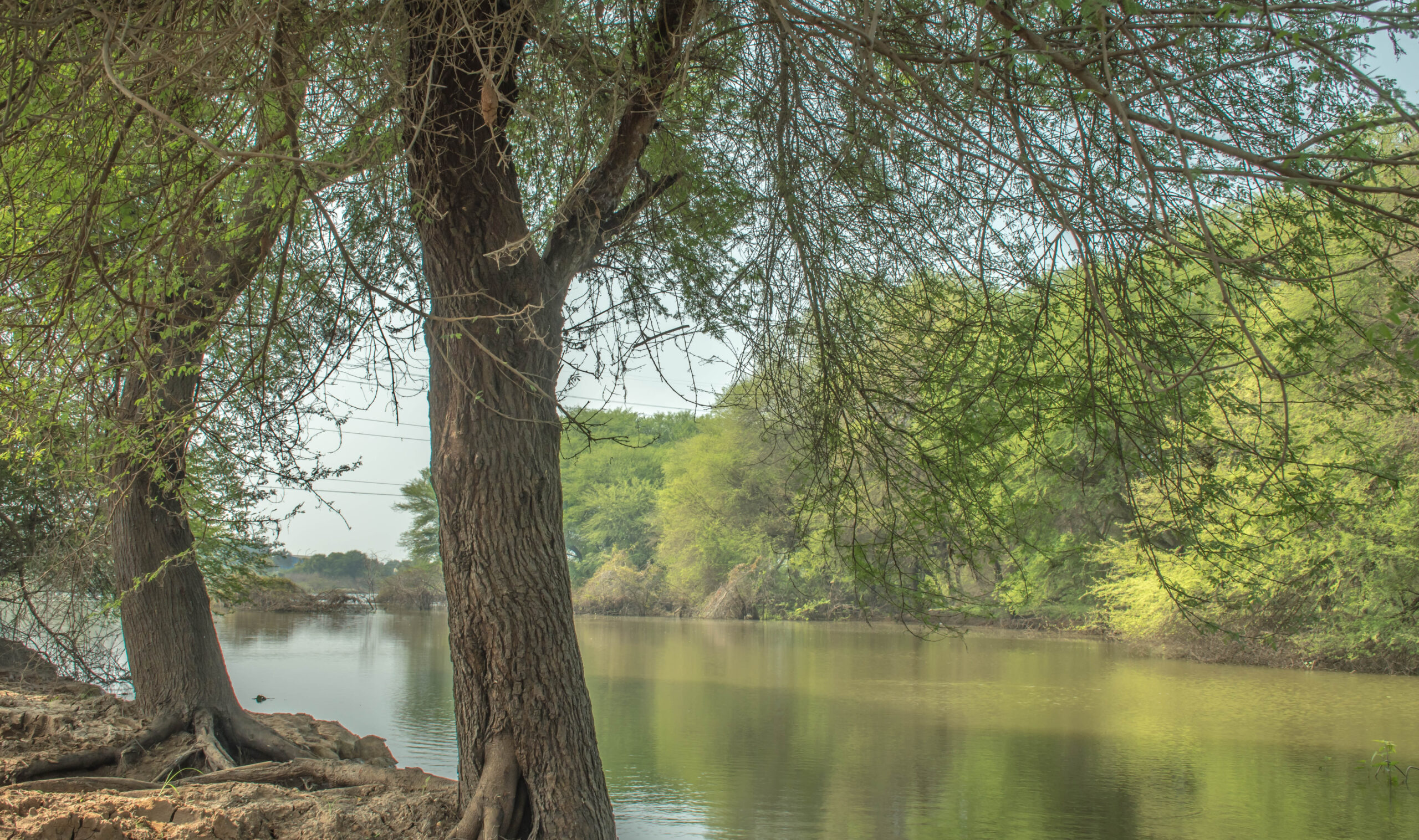 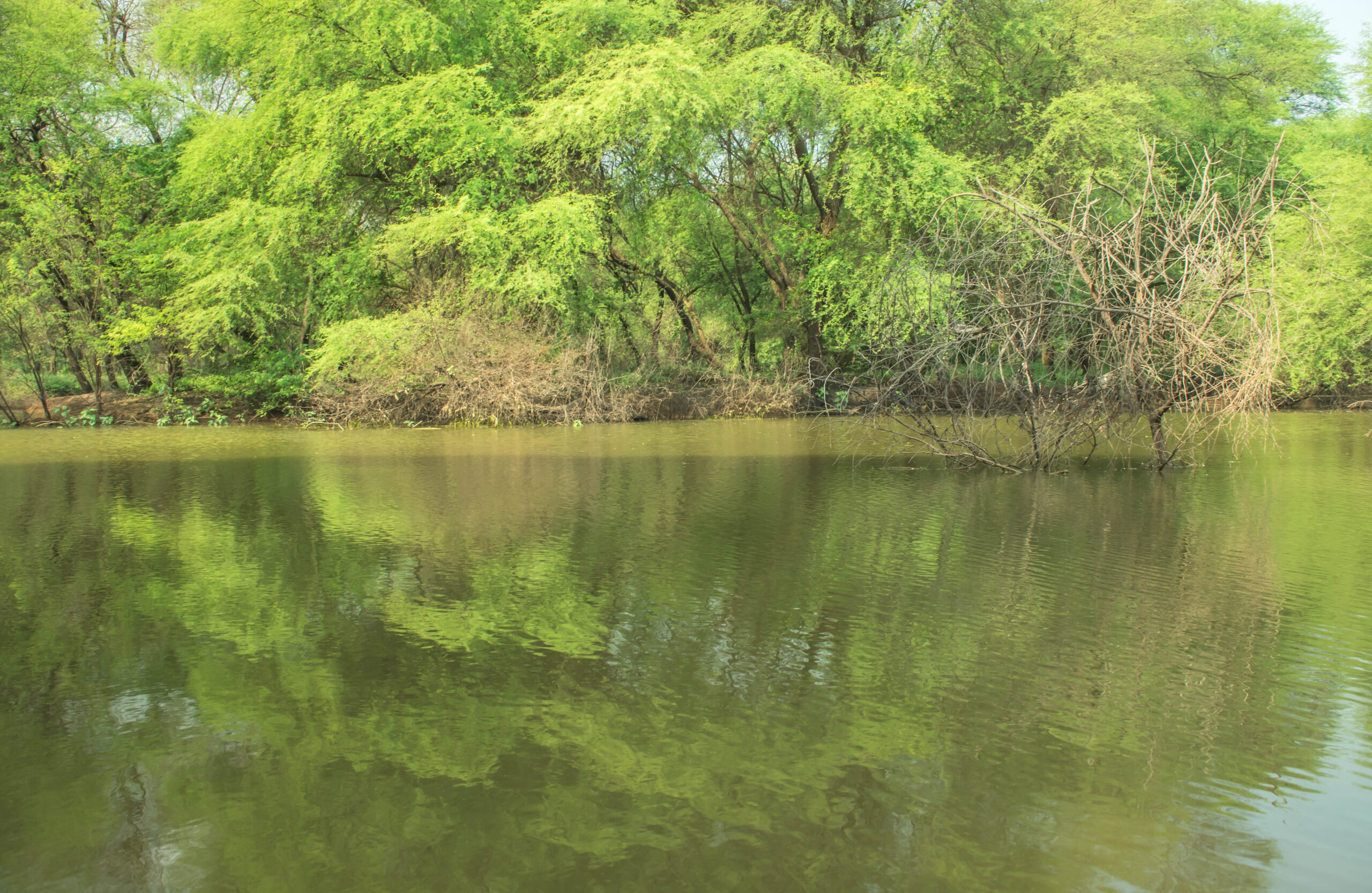 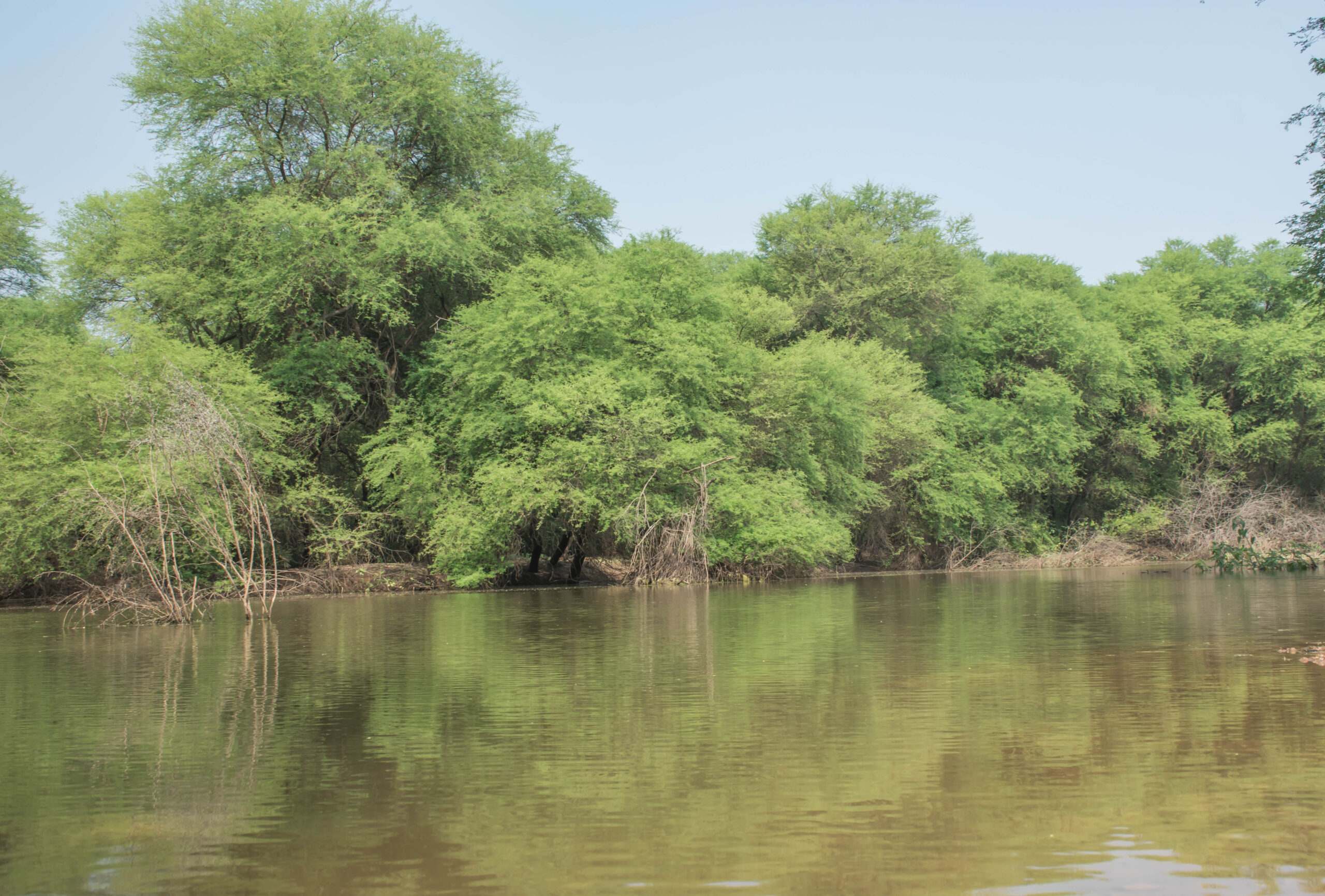 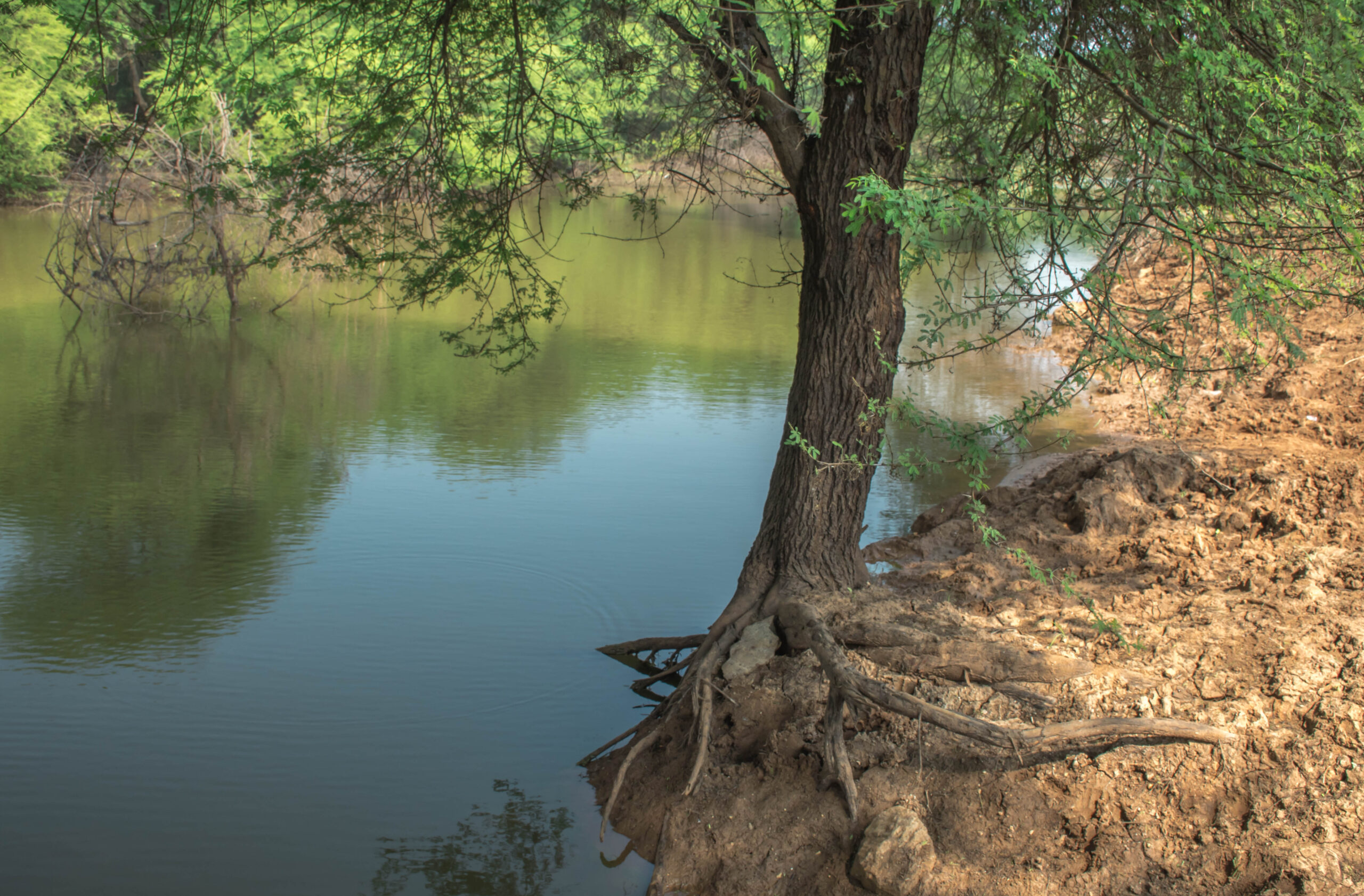 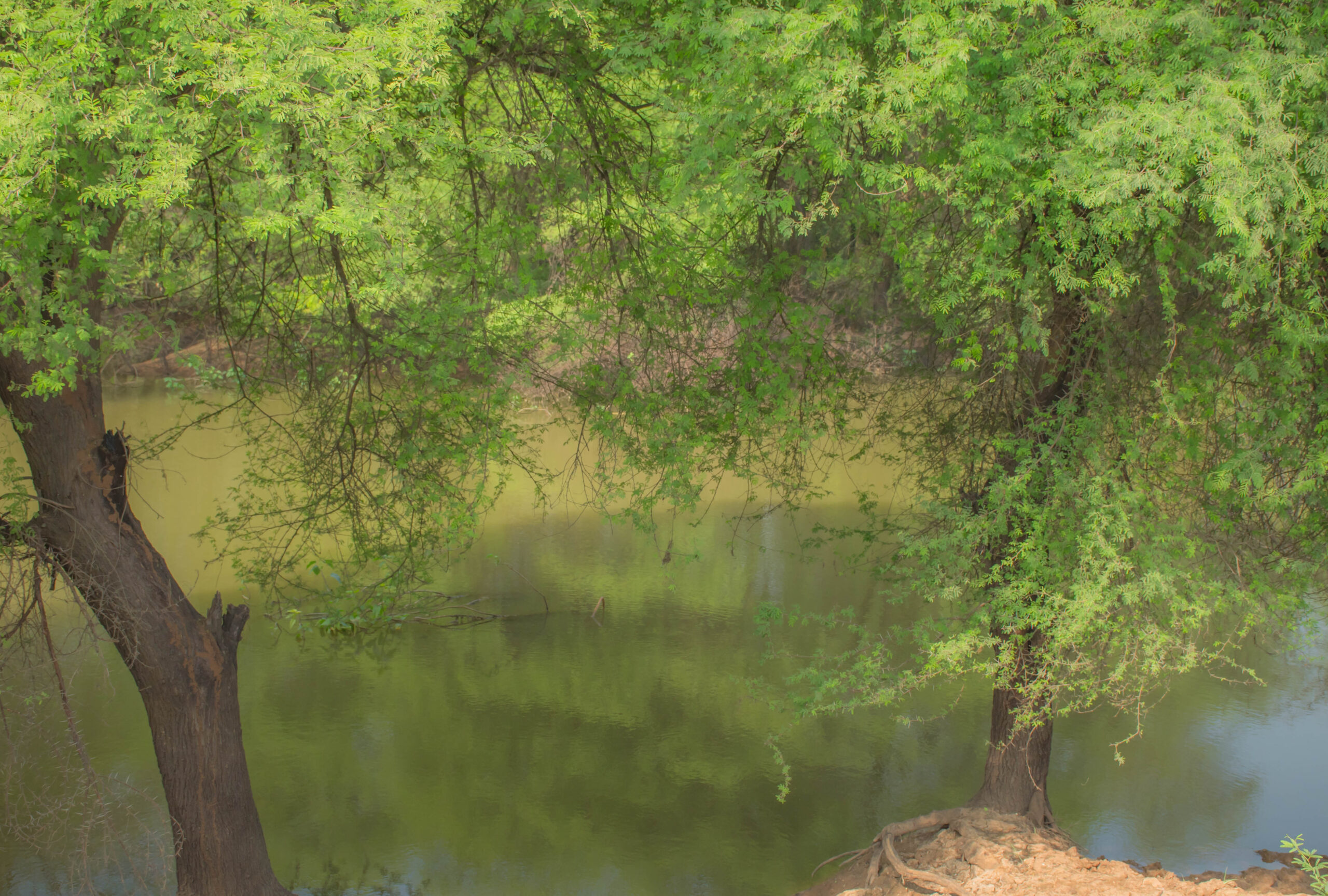 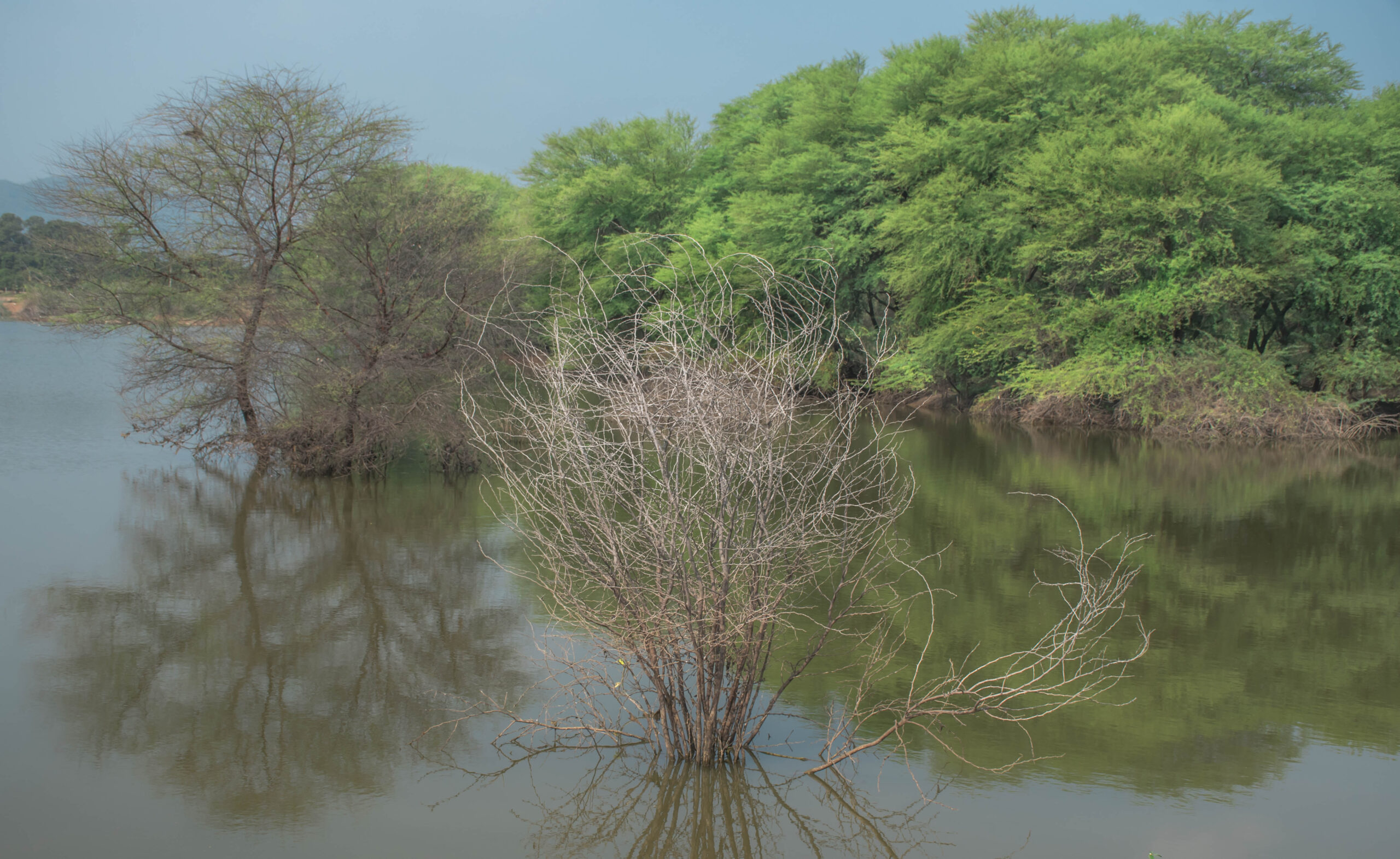 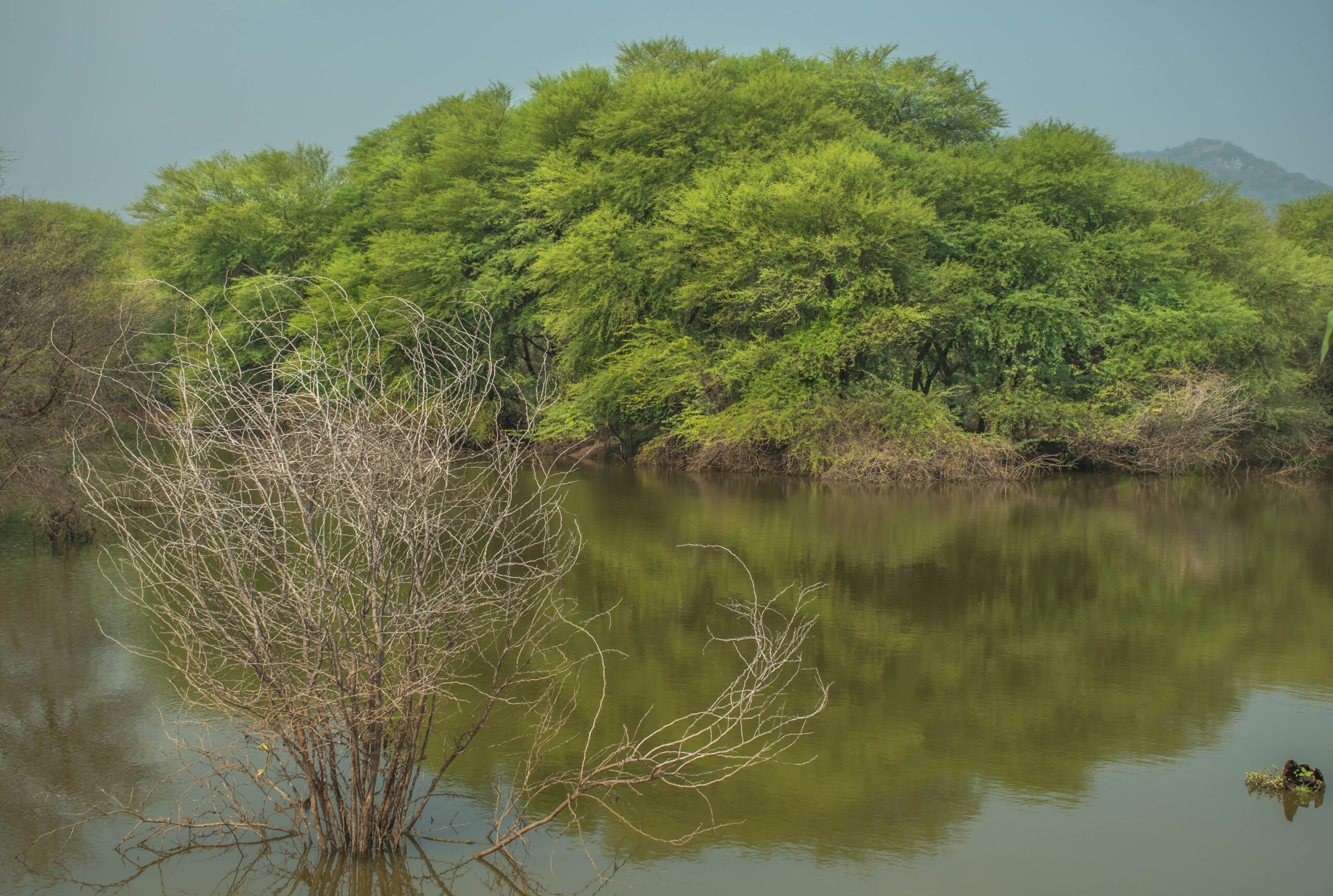 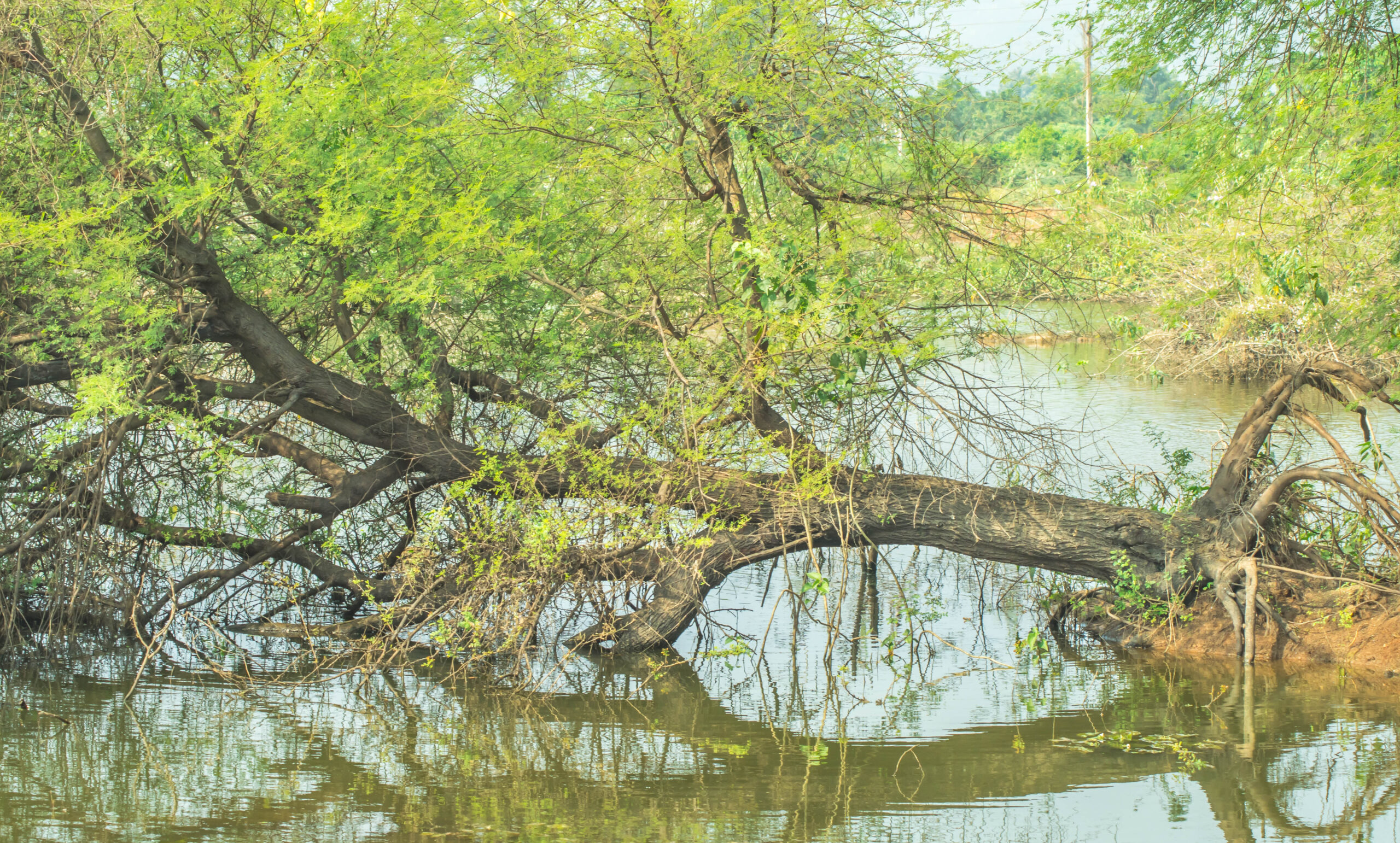