SCRIBBLES IN THE SAND

I never saw so many enthusiasts crowding themselves, seen longing to relish the open airs where I assumed are there to jog in healthful surrounds, as the Covid scare has lost its oppressive severity. It’s heartening to hear the official statistics announcing the much waited, in pandemic jargon, ‘the curve has flattened,’ meaning the Virus was on its way out, no longer as virulent as it was a year ago.

The second consecutive Sunday, after the long break, I was up and ready with all the required gear, but when I popped out, the heavily fogged surroundings discouraged me for a while. But bent on hope, I drove ahead.

It’s a feat to manoeuvre down the narrow slope full of dirt and uneven growth of wild bushes to reach the sandy shoreline of River Krishna, which lay undulated as far as the eye can see. When I started marching towards the biscuit coloured sands, they appeared like ripples of the water’s surface, which saw throngs of bouncy and animated walkers now so outnumbered that I got a feeling I am at a Sunday market.

I chose a secluded place where I searched for reflections rippling like mirror art and waving back as if they were glad I’m there. I couldn’t miss the symmetry of the abstract magical patterns the damp sands have formed after the floodwaters receded, which gave me an impression did I strayed into a place I hadn’t known before. The scenes before me seemed floating as if invisible hands have readied the sandy canvas just for me. 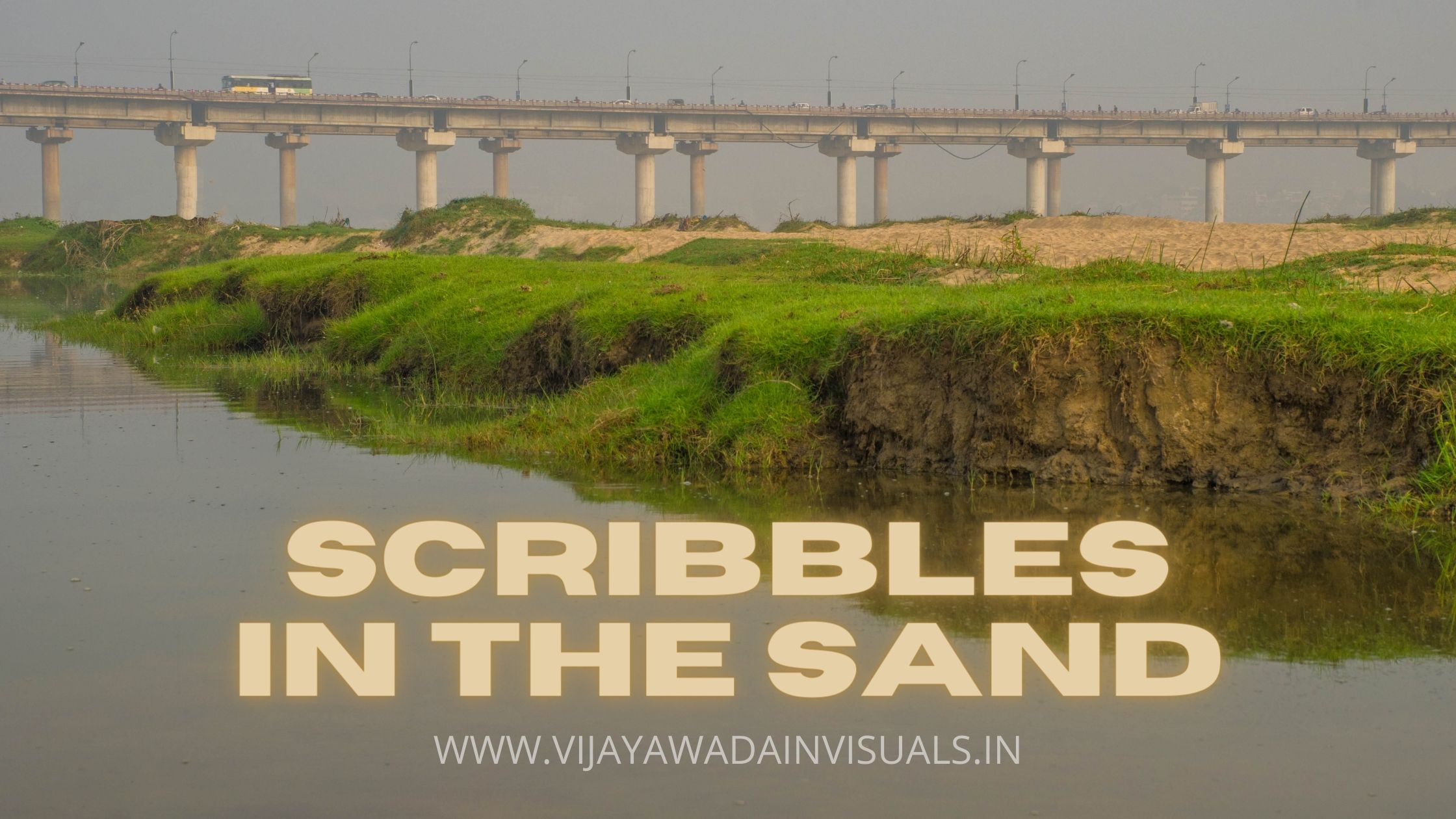 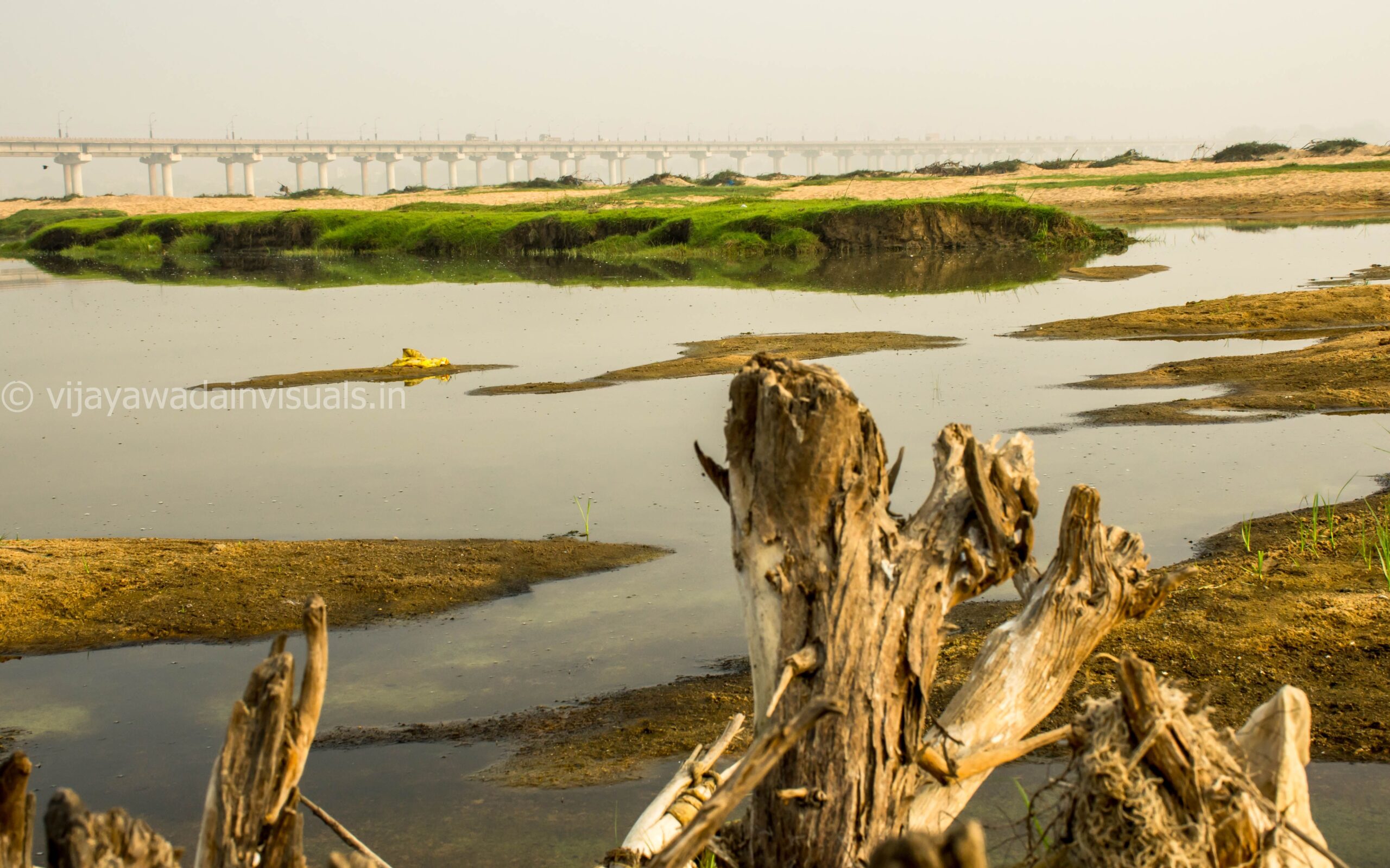 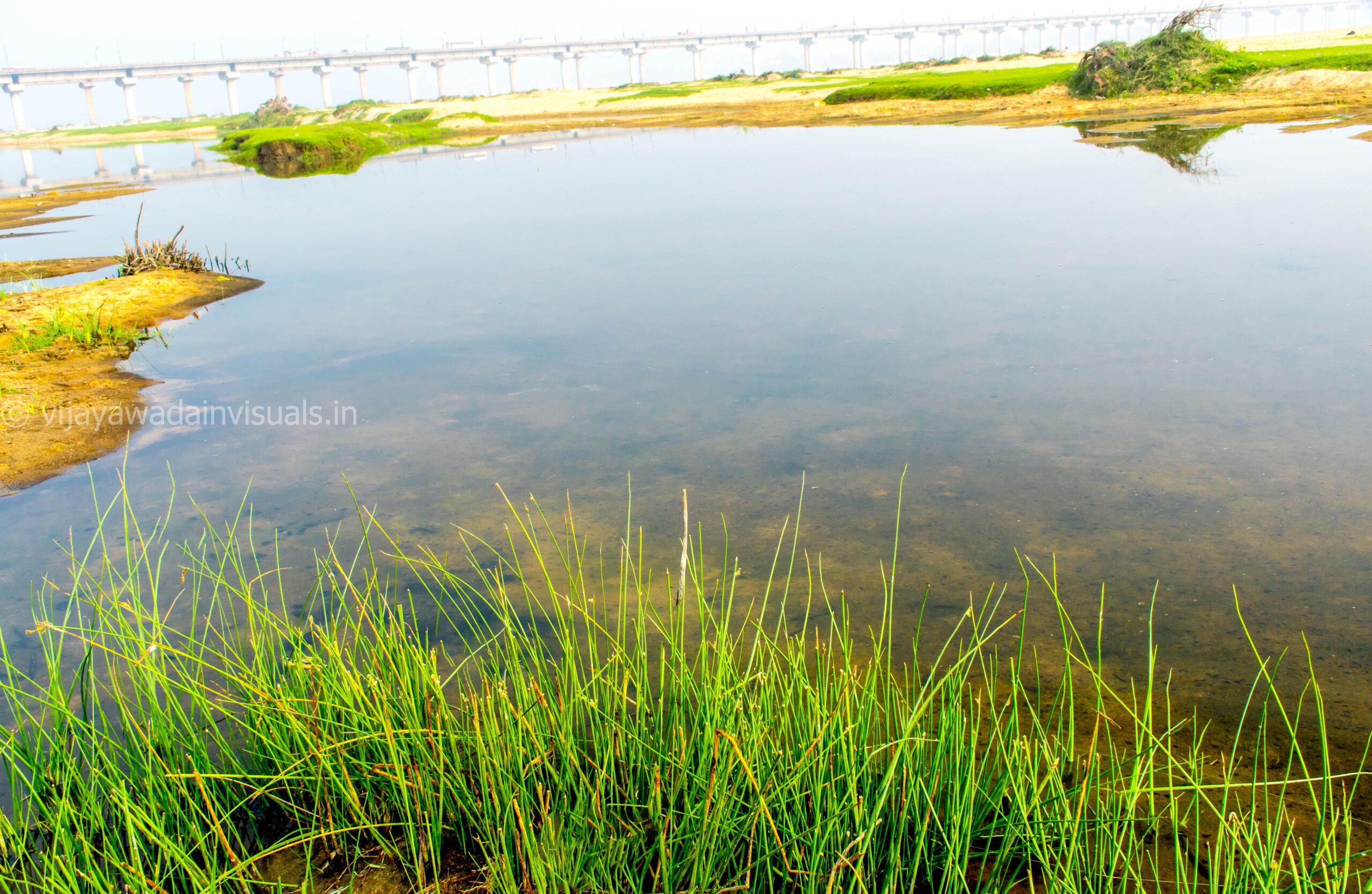 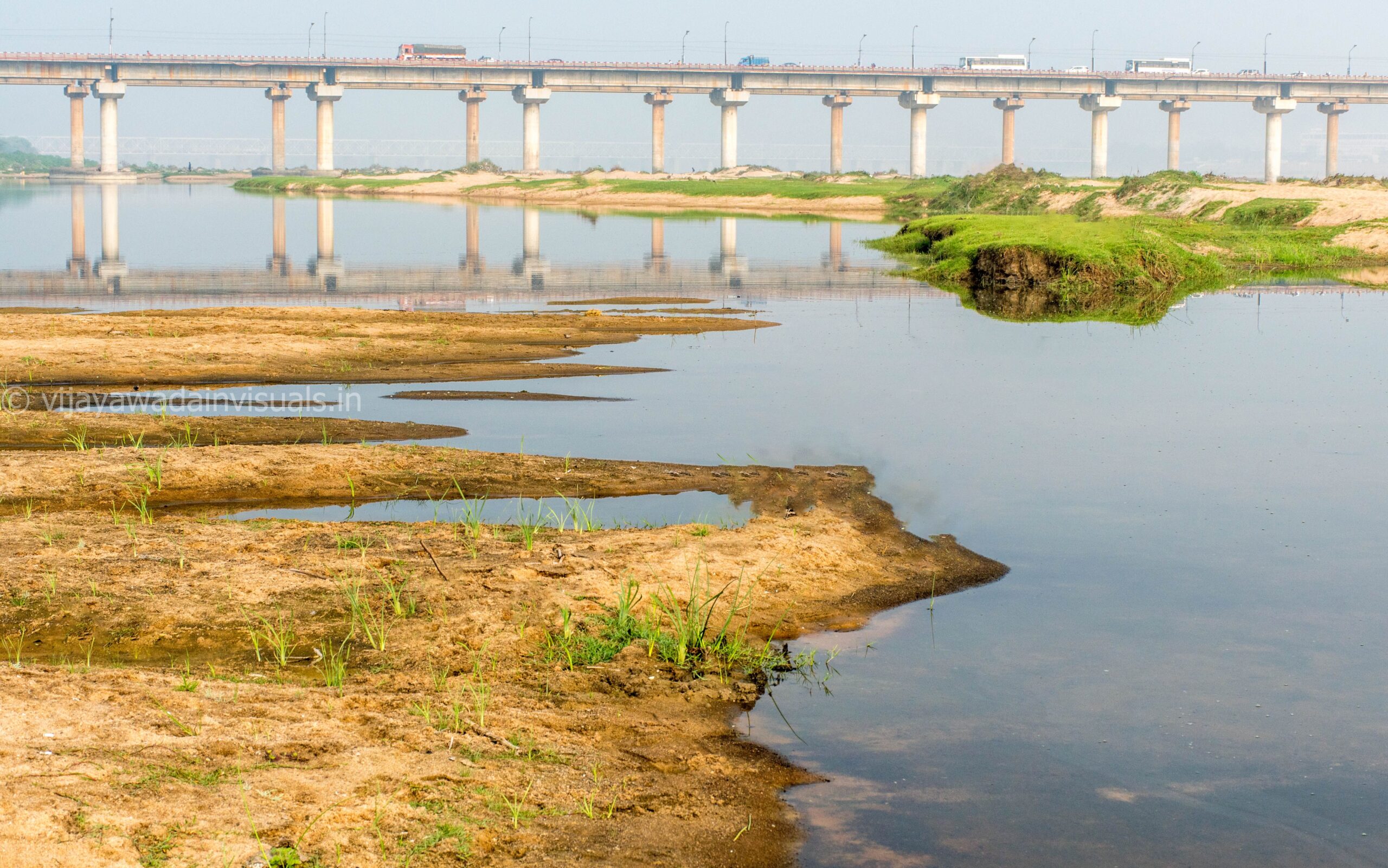 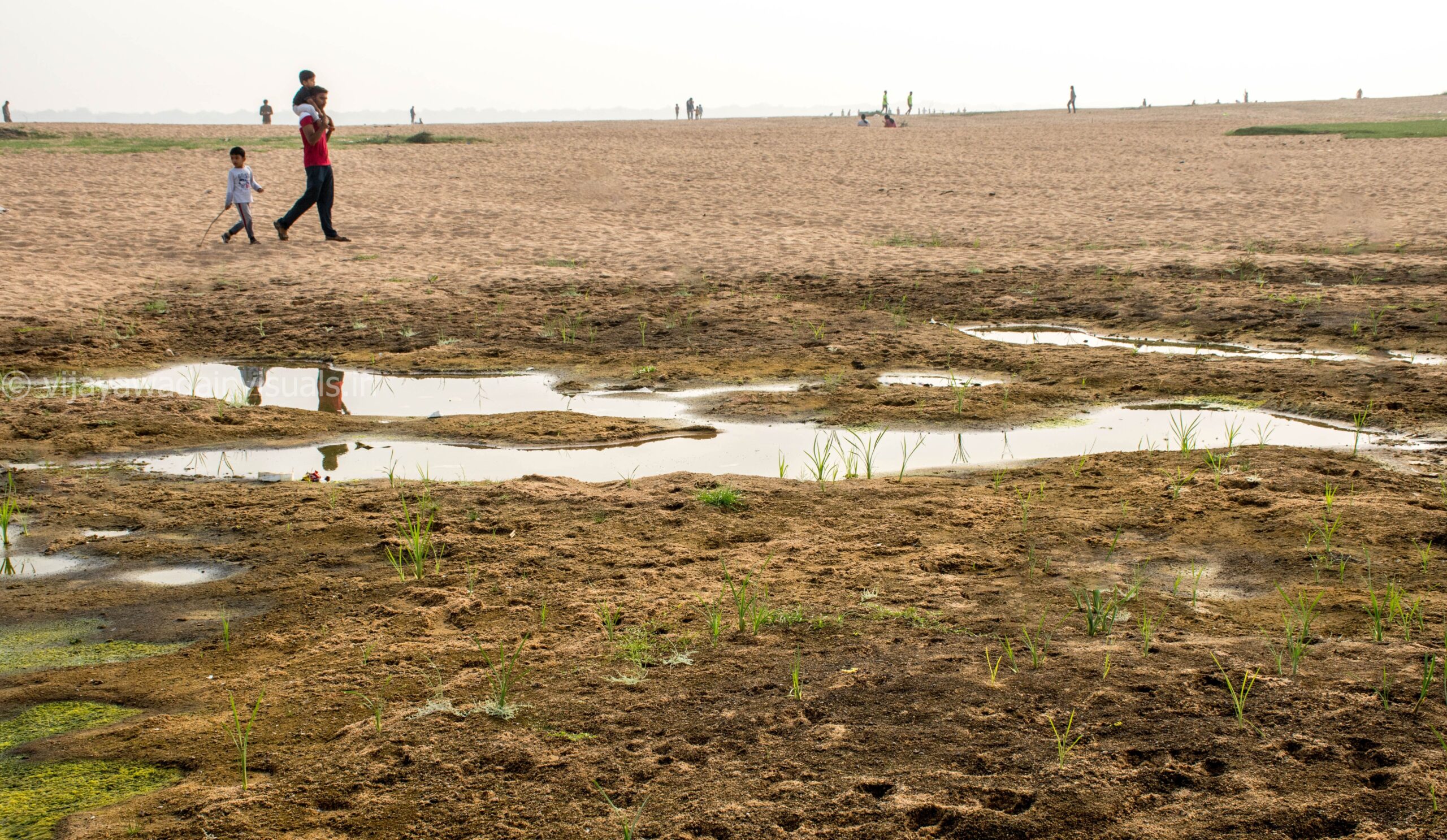 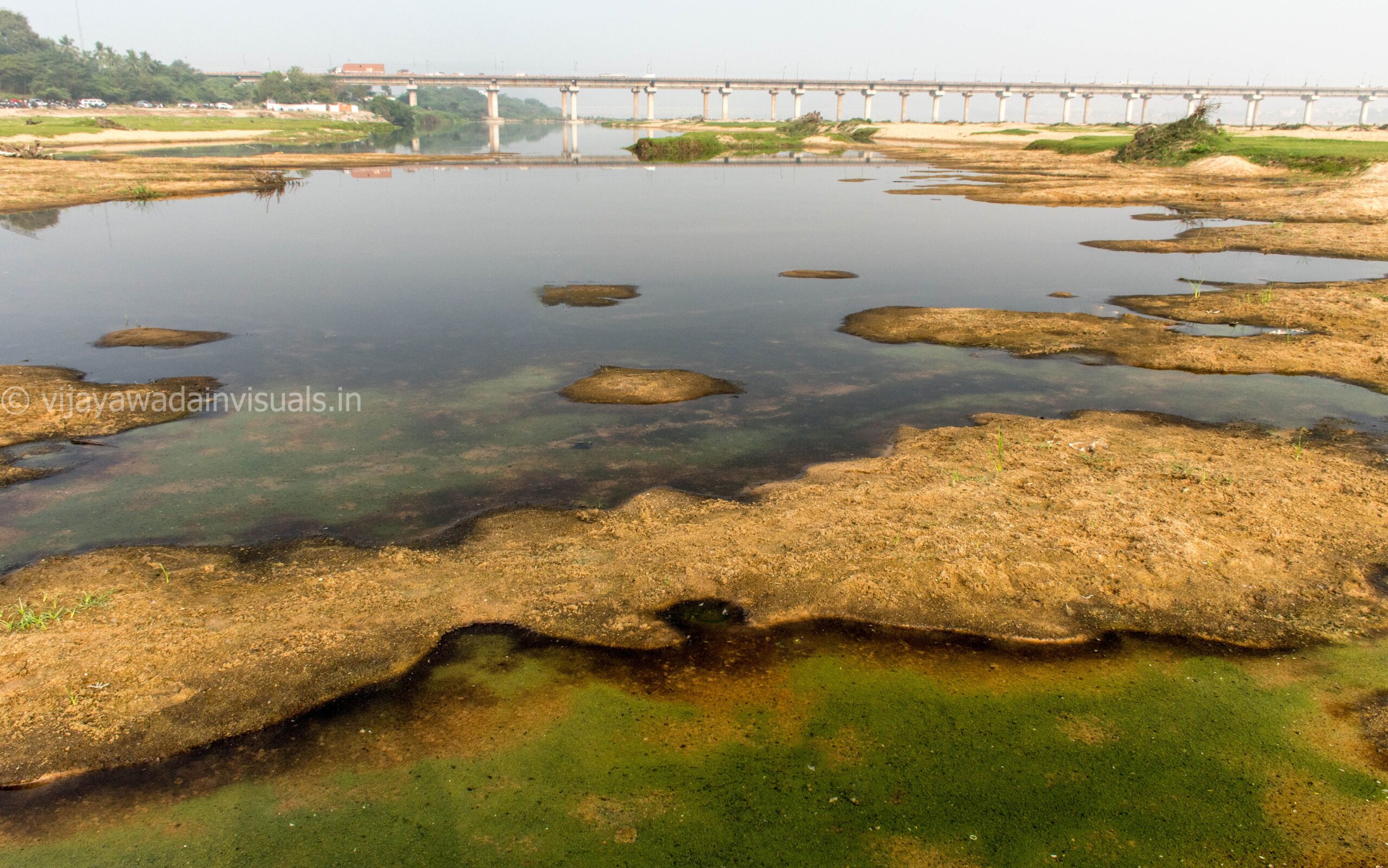 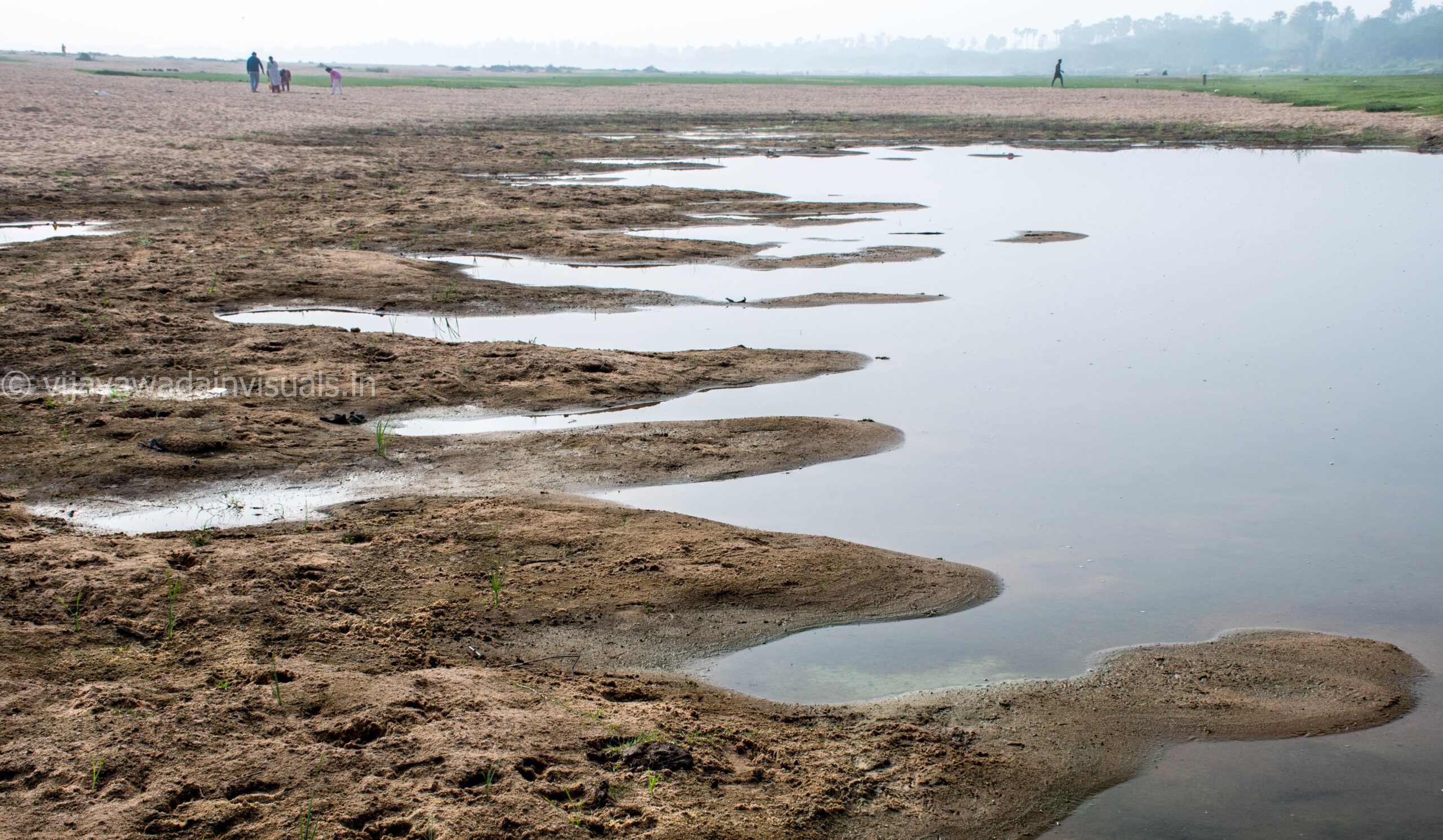 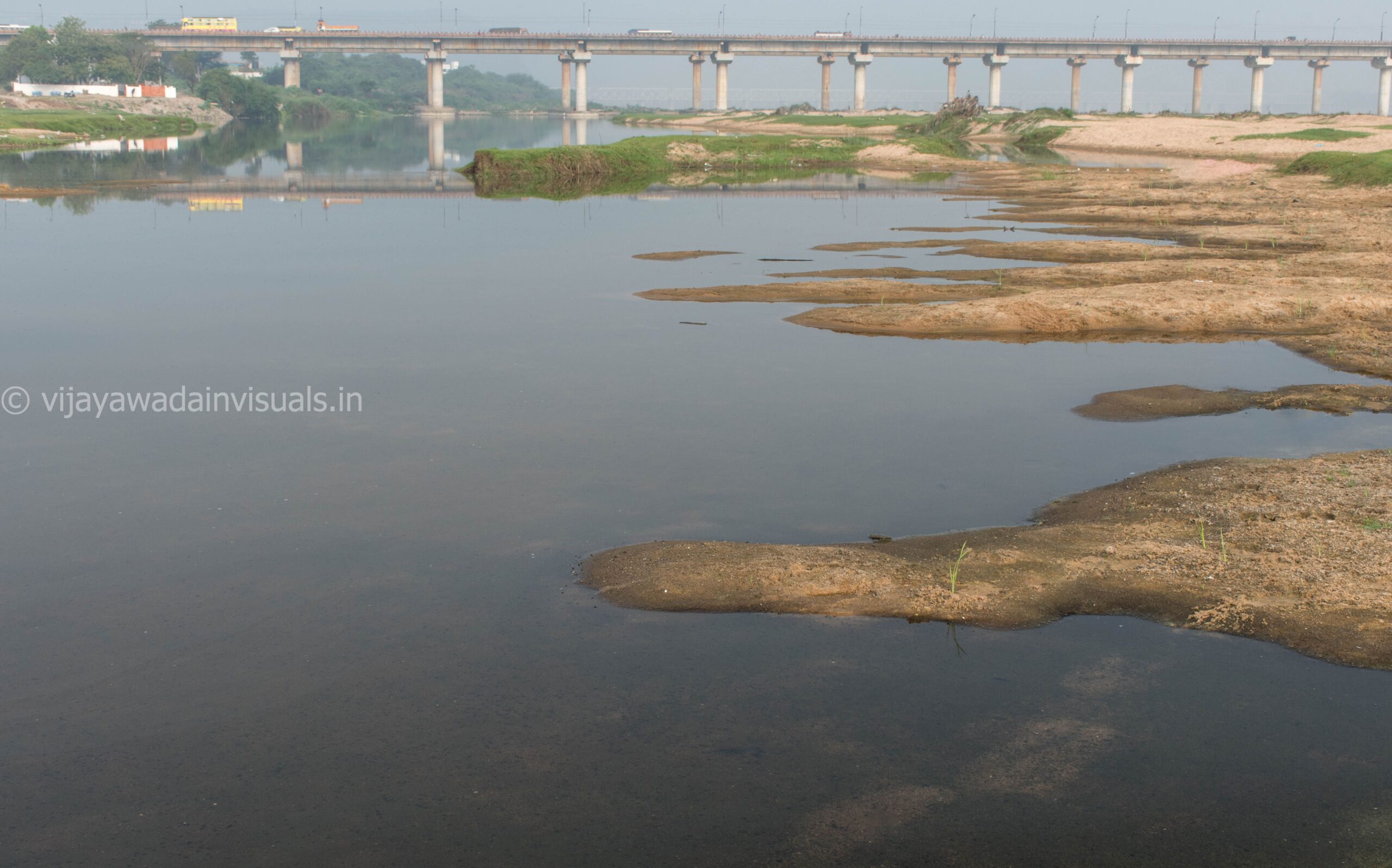 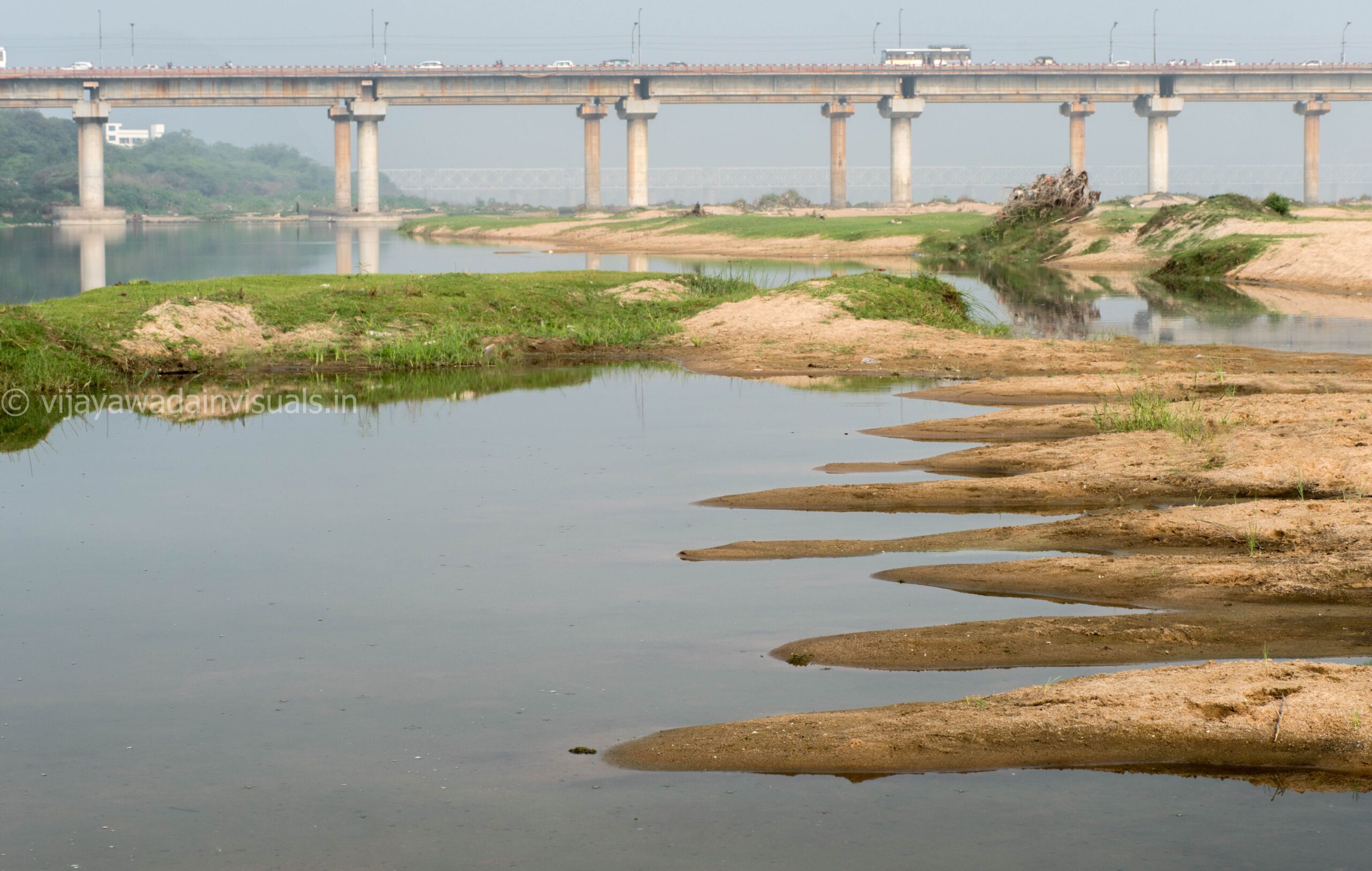