My school compound where I live reminded an abandoned building after a riot; the massive Iron Gate locked shut, queer silence settled on the layers of dust matting the long corridors. I could hear at night the rattling of windows sounding scary.

A drained, boring glimpse down at the playground appeared as if it’s a setting for a zombie movie.  Sporting striking patterns the dried rust coloured leaves scattered all around the vast ground sparked off a guess, ‘let me see how much I can duck down’ with my camera, mentally noting the finer details I could bring out.

Squatting among the bushes, stretching among tall grasses, I leisurely took in the greenness, the patterns, colours, and stalks, which gave me a feel ‘there is living energy vibrant in them.’ A moment later, it struck me: if I can light them up together into sparking visuals – a few eager symbols of my zeal and the ways I’m inventing to douse the silent minutes of self-isolation amidst the national lockdown. 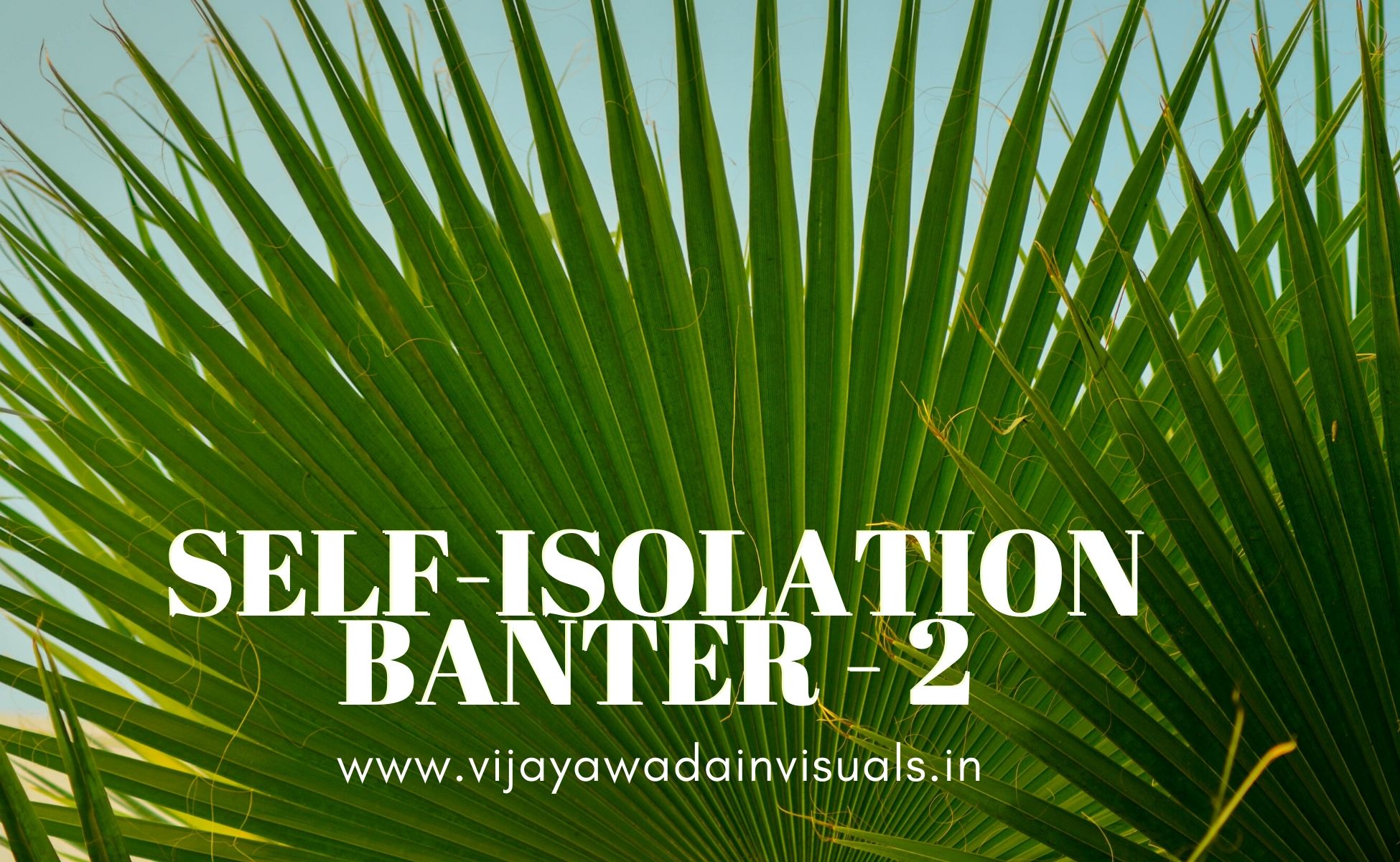 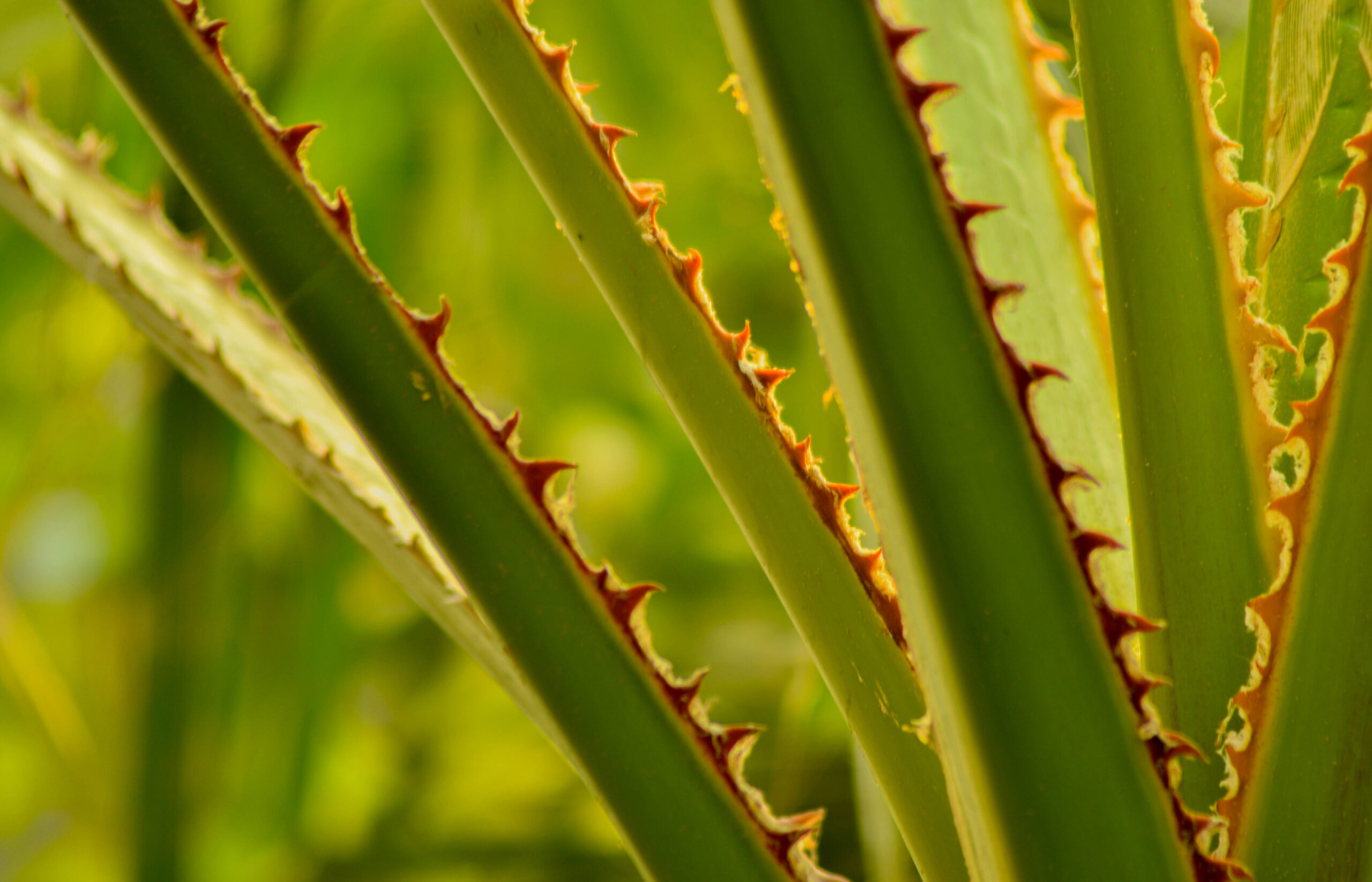 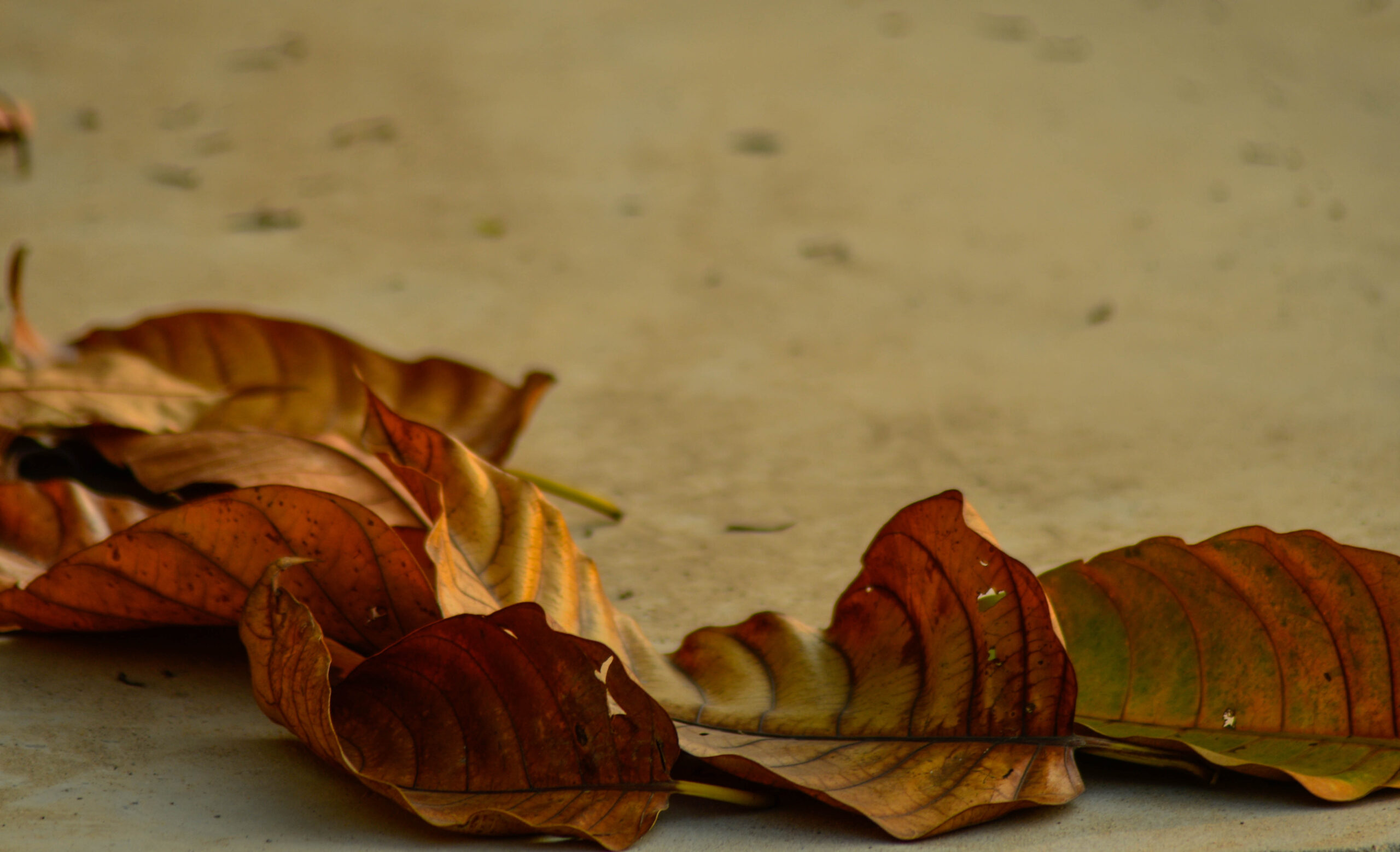 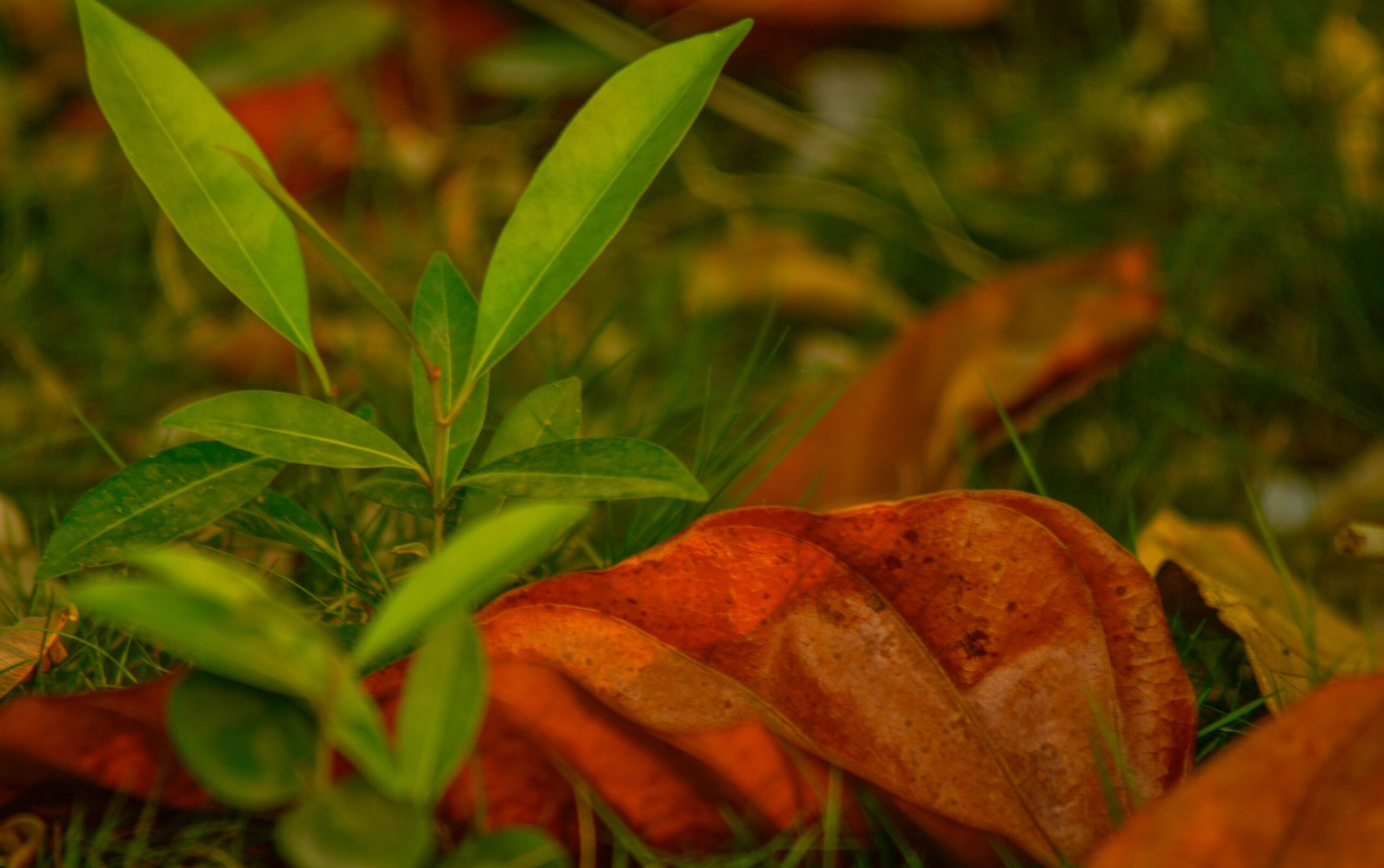 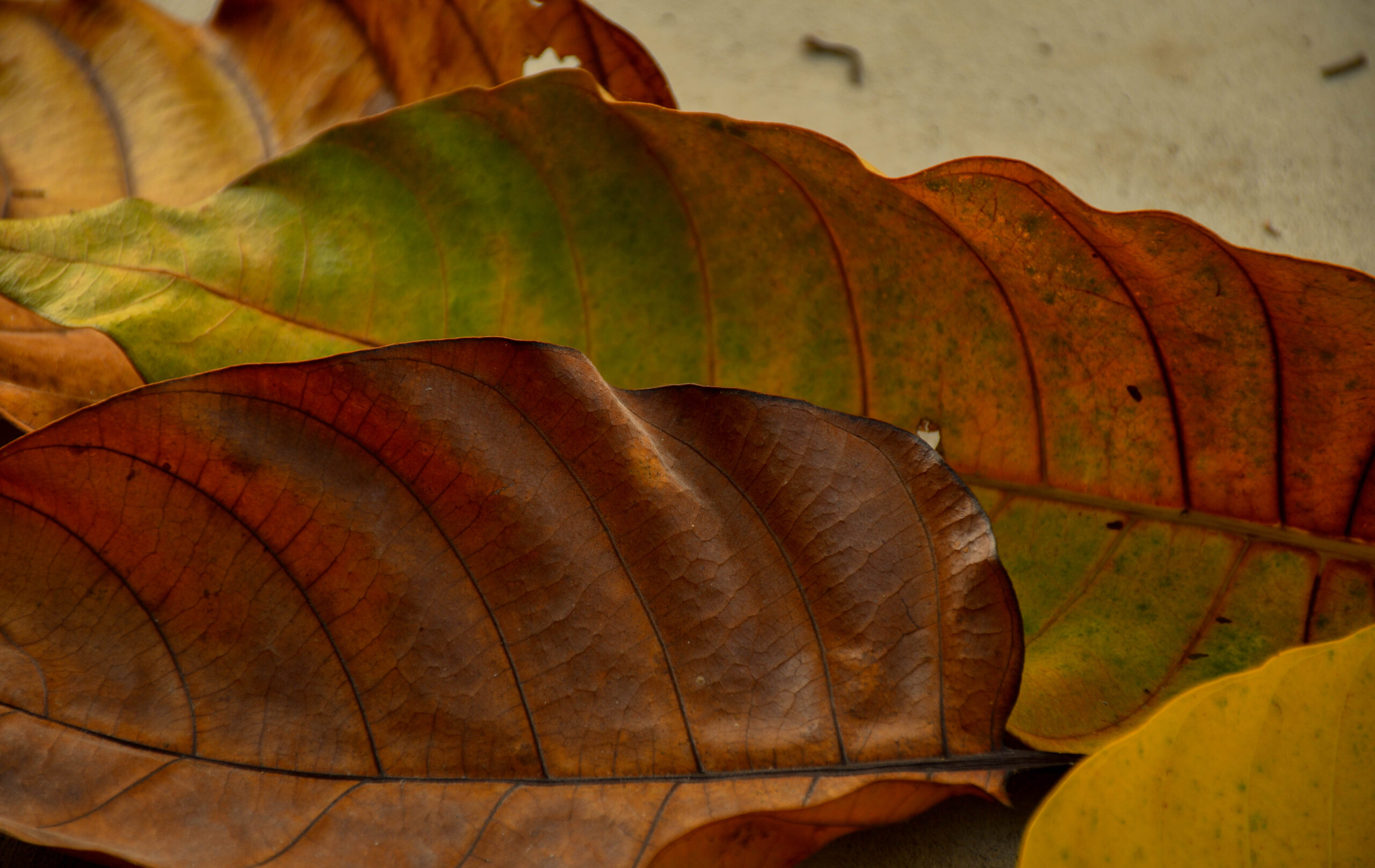 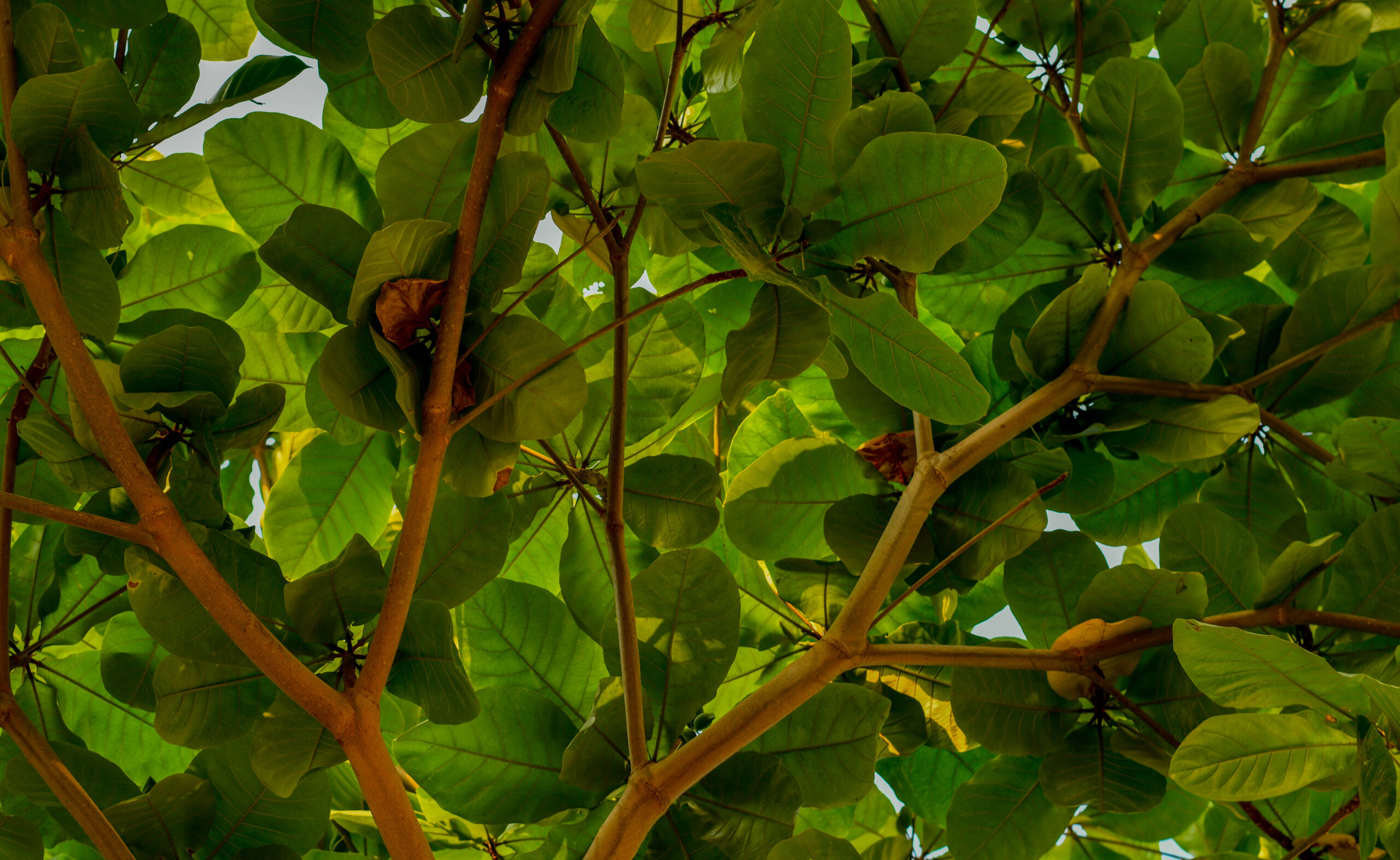 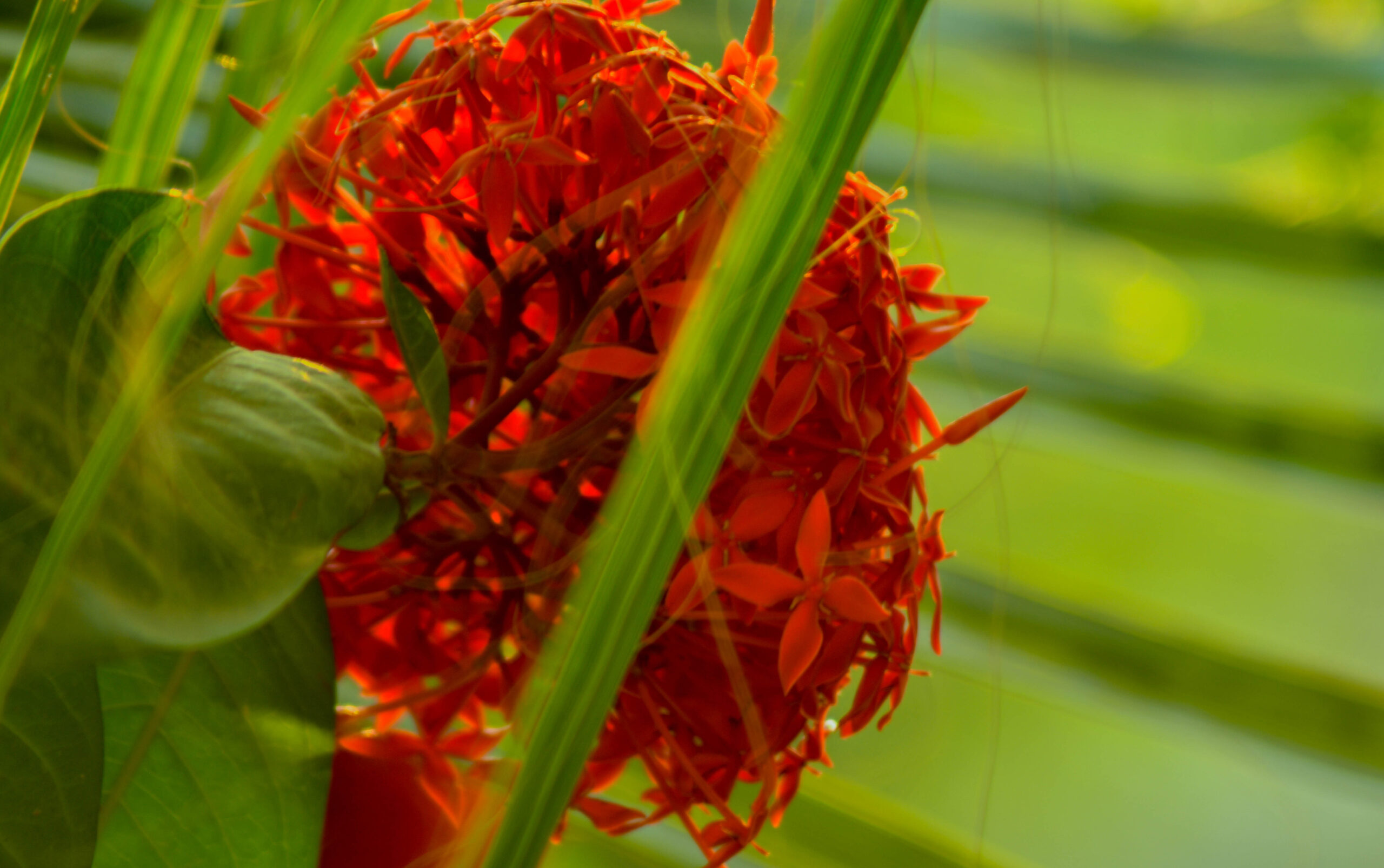 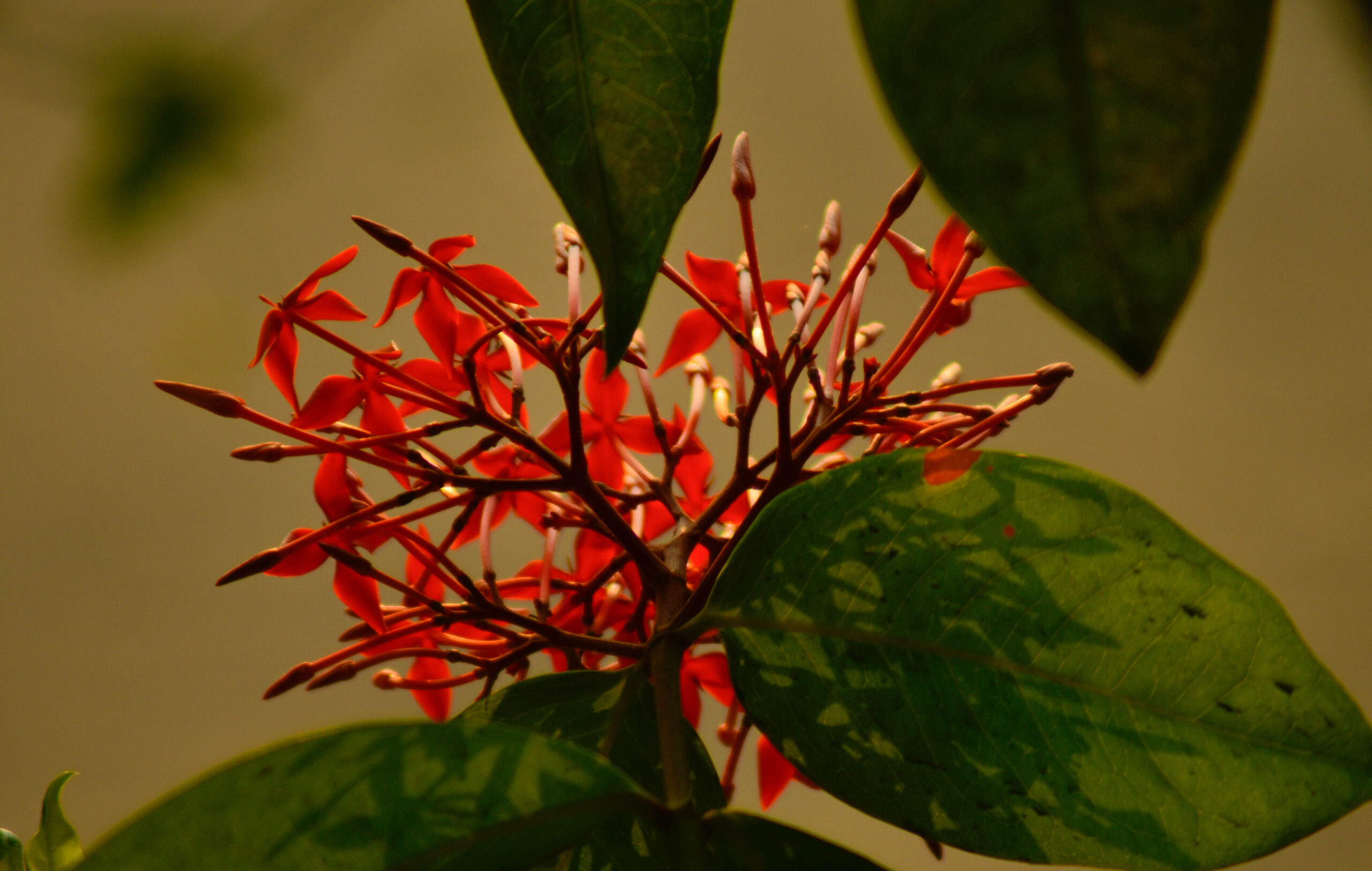