THE CITYSCAPE OF VIJAYAWADA

Sixty years – I trust my life has taken a full circle. I have spent an entirety from a toddler to retirement all in one city. I love this pilgrimage and a commercial place where I sought my enlightenment and gained the smartness to become what I was today – practical and contended. The umbilical cord that endeared me to the point of fanaticism seemedto have never been dried but bonded me to the ten lakh populated cultural and political hub – the city I was born.

Since then, I grew up listening to the rhythms of the city. Its daily chatter fondles deep inside. The loud clang of the bells of rickety rickshaws I used to commute to school, the ramshackle buses honking their way on the narrow roads – strings of memories I hold tight. They never fade away.

They have almost romantically entwined like a tight emotional embrace. It’s difficult to separate me from the grace I hold to the neighborhood that nurtured me; something like a bewitching intimacy of a young lover to her boyfriend. I hardly would spend a fortnight being away from this hypnotic bind before hearing the pull coaxing me to rush back home.

To speak about the cityscape it dazzles anyone something like artwork on a canvas as if some ancient artist had diligently carved and neatly placed the ecological map of the city contours in a way that delights any photo enthusiast.

It’s surrounded by a series of hills as if holding hands, as if like a herd of elephants frozen in action – covered in hazy mist and clouds hovering above. Cozy in the trough of the hills, the river Krishna snakes noisily,and raised on its banks the regional capital of the Vijayawada city stakes its claim over a million souls engaging themselves.

Like something we see in Venice, the city is further sliced by four canals that weave through the noisy streets, greenish waters reflecting the streaks of the nightly lights.

And behind all the good things I have glorified, I go about obsessively capturing the aesthetics that pamper the suburbs and surroundings. I invest enough passion that drives me to relate the rhythms and elements in simple visuals, where I could claim that my city stands really as a work of art. 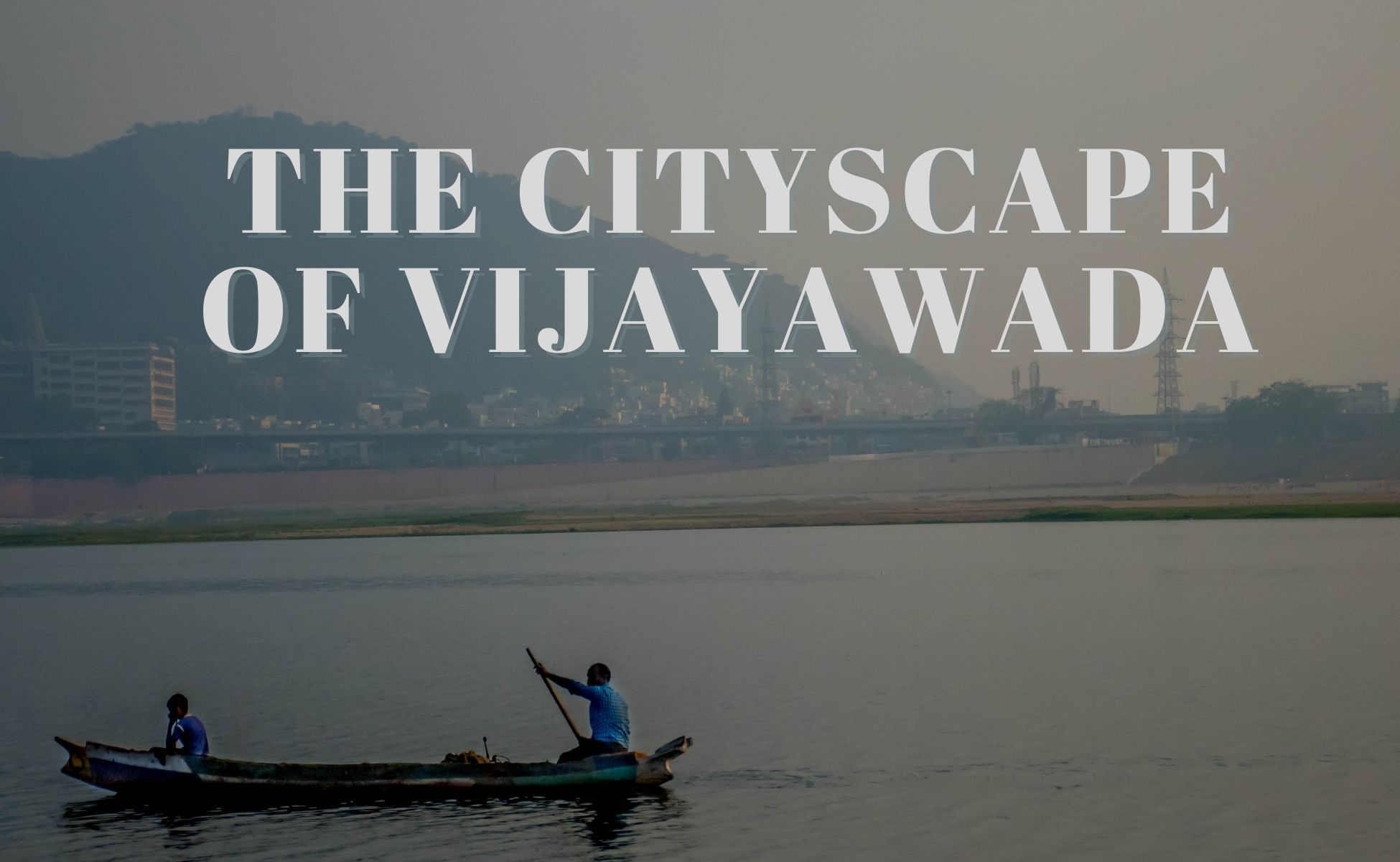 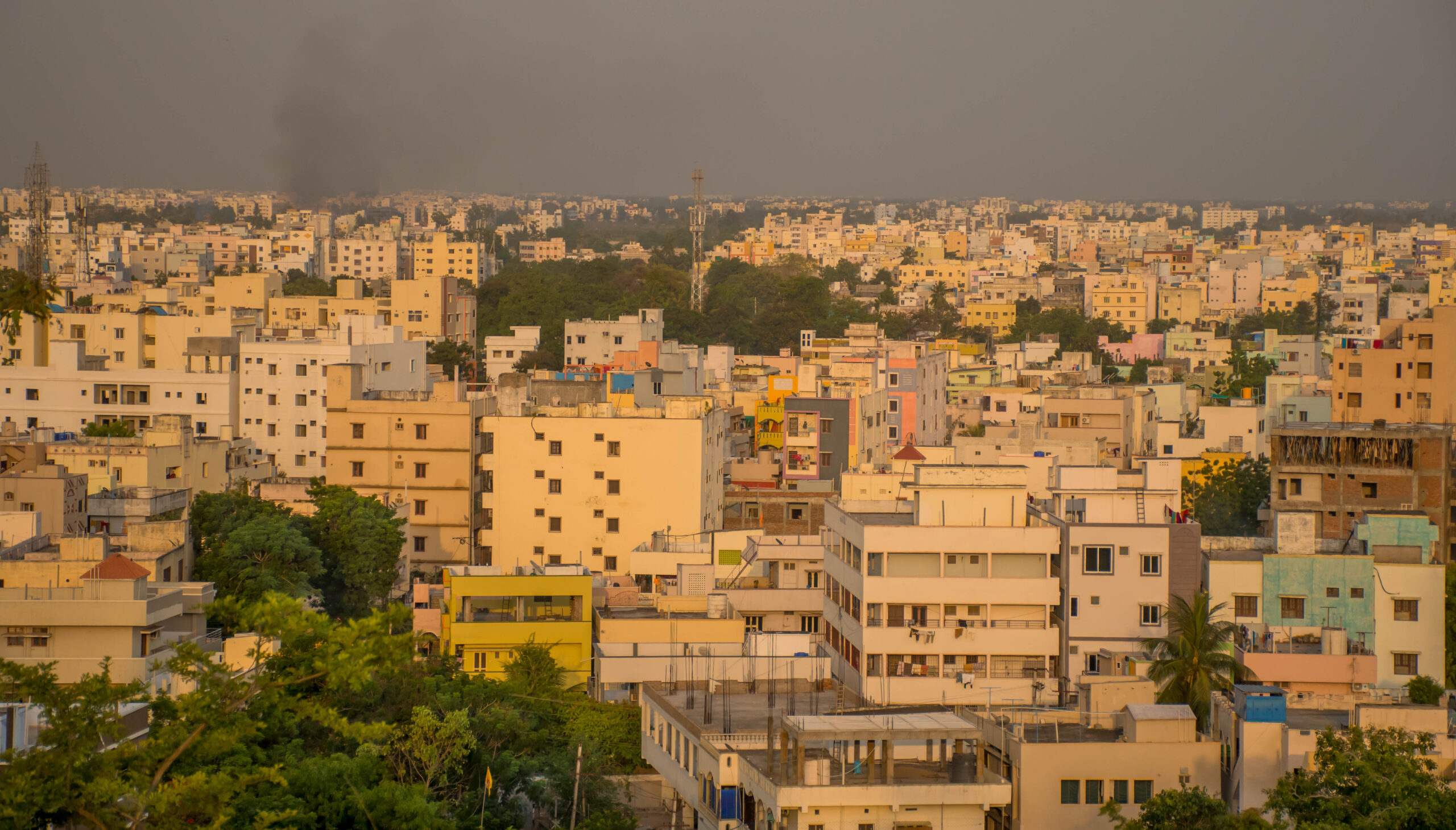 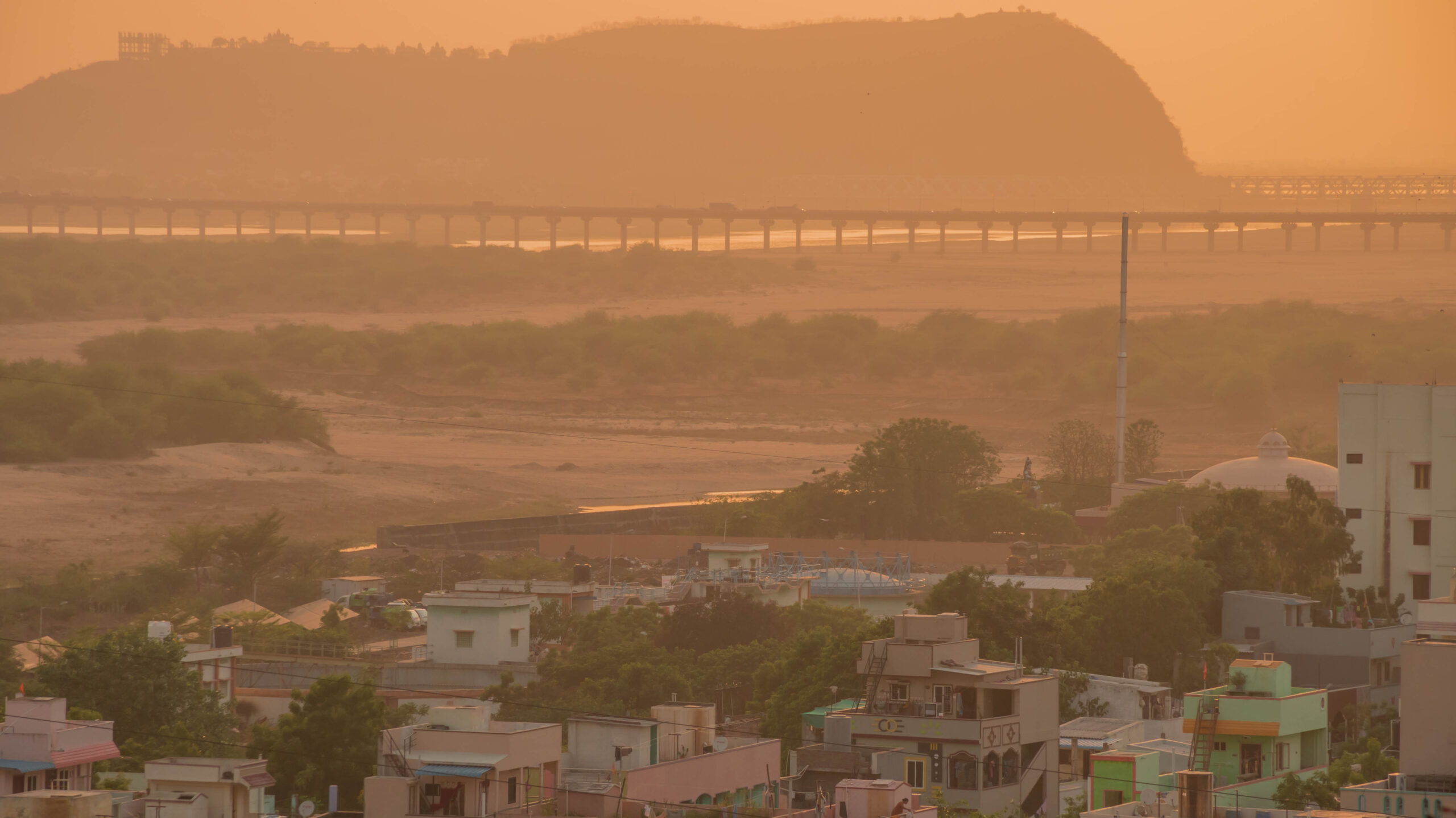 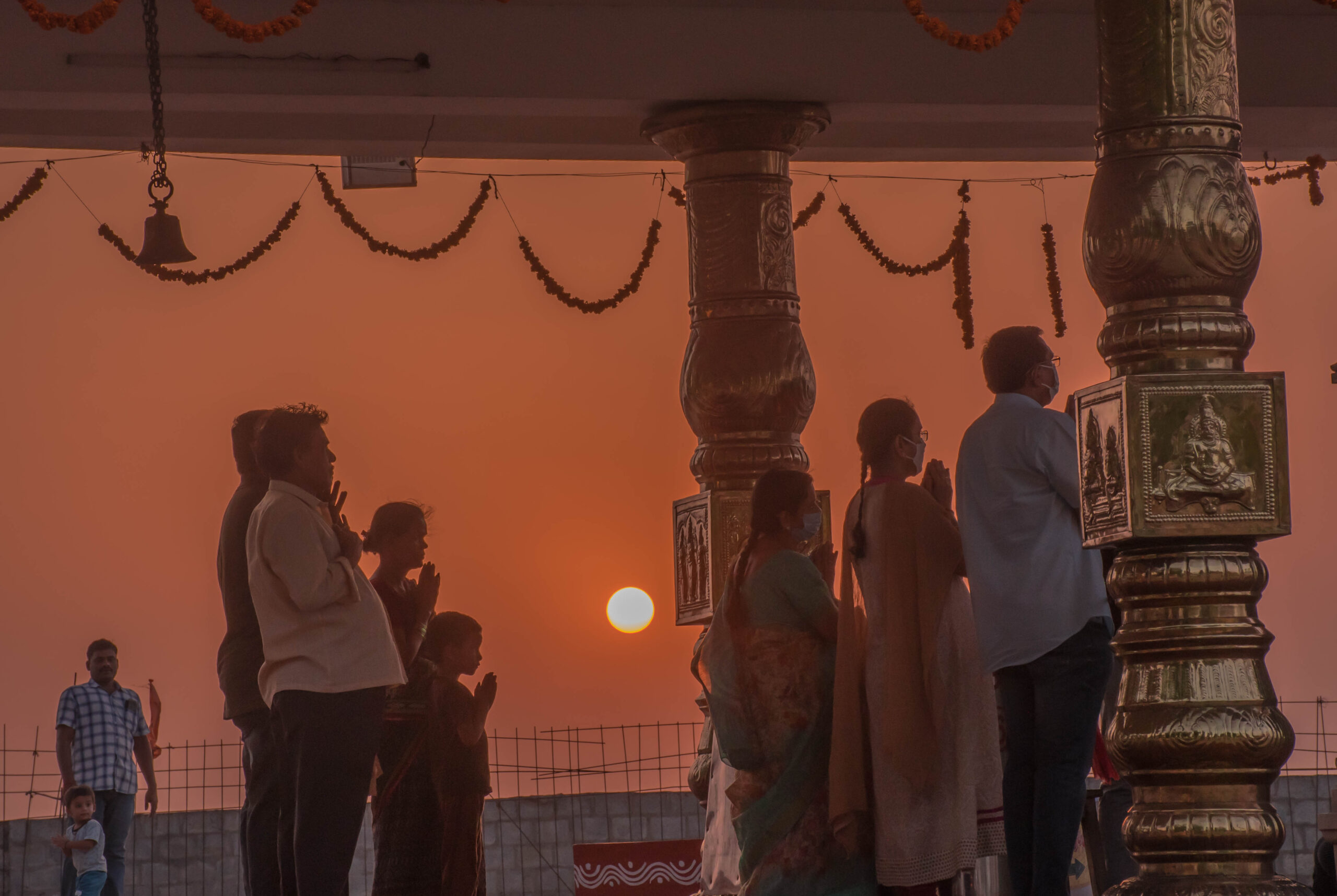 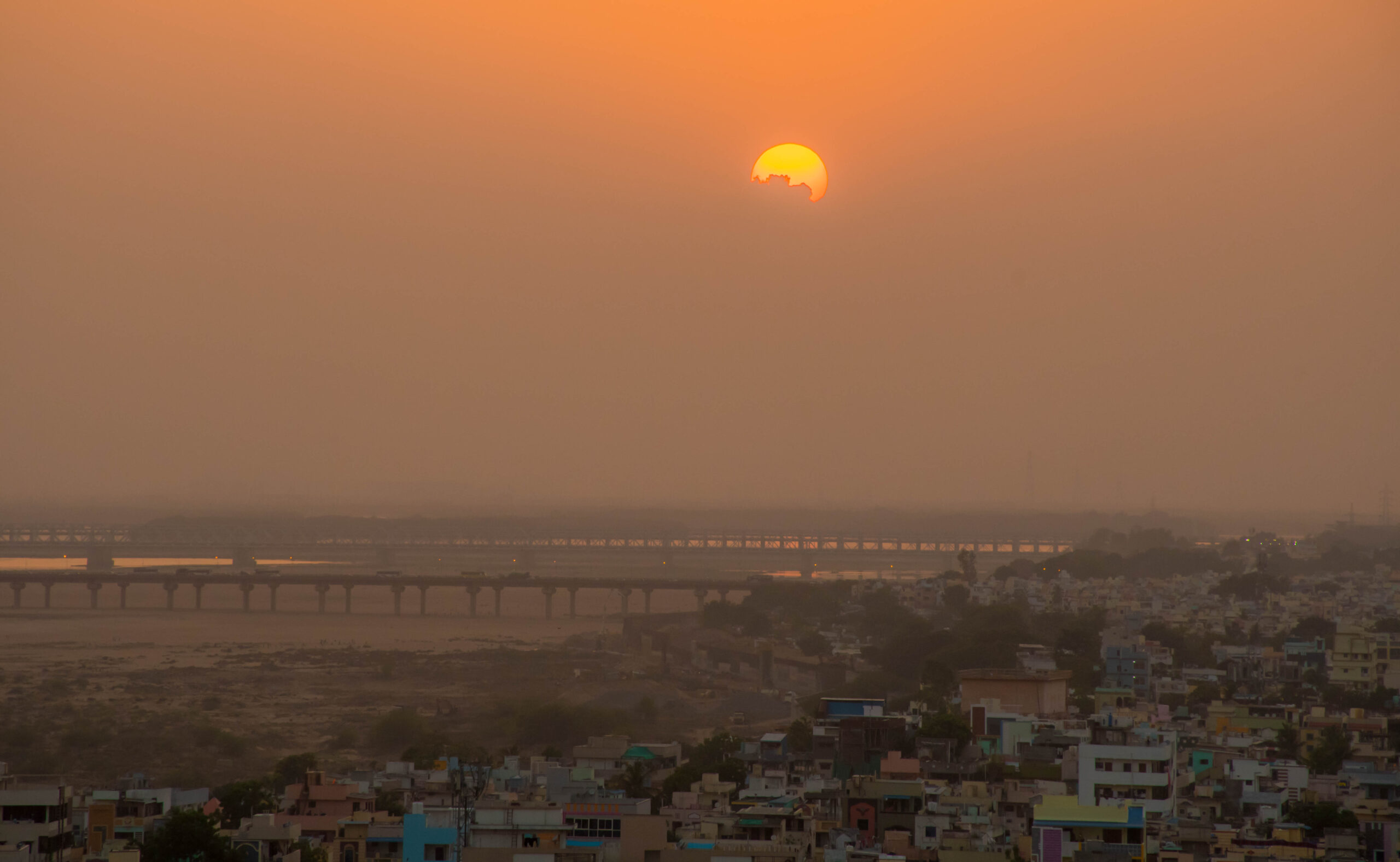 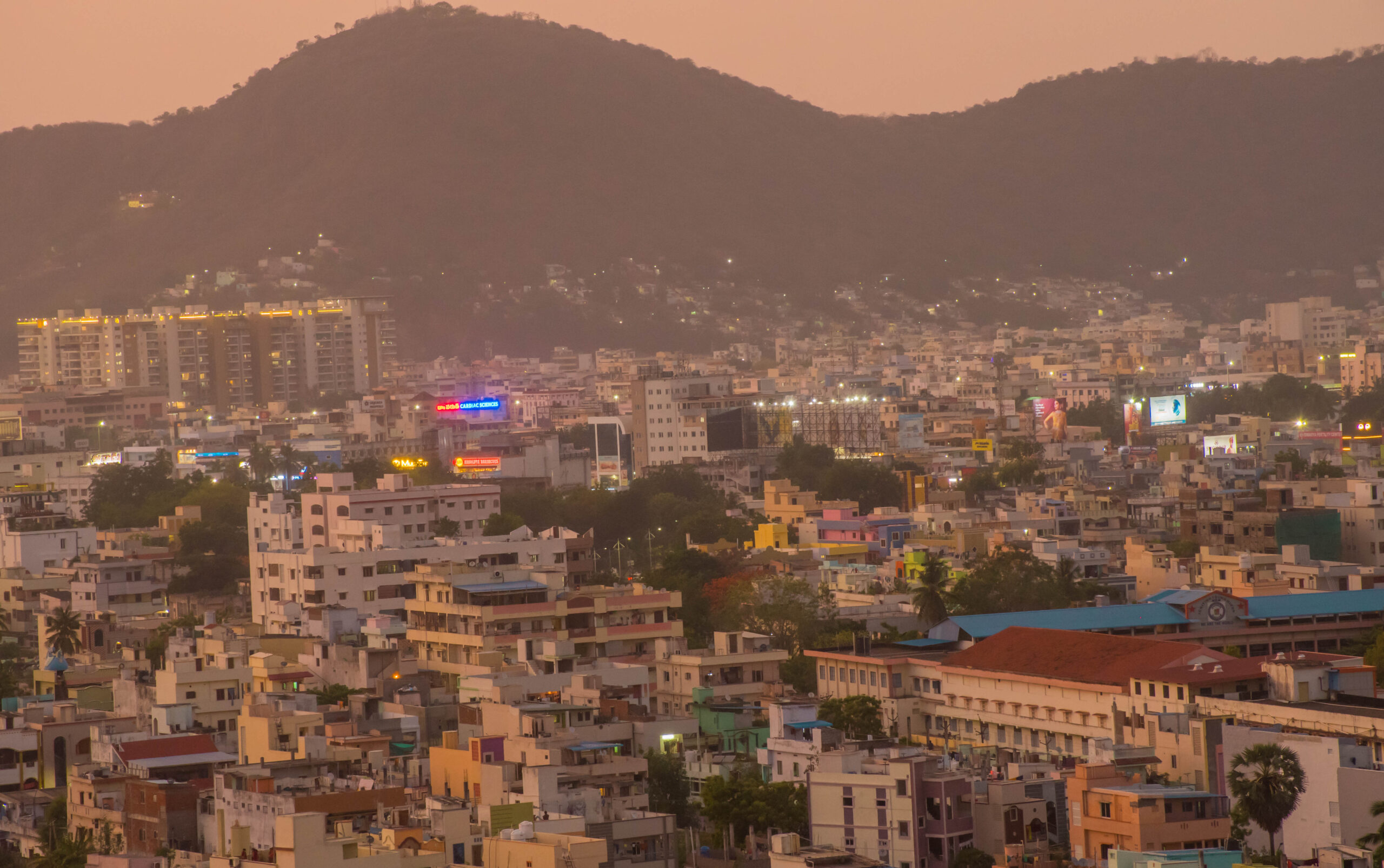 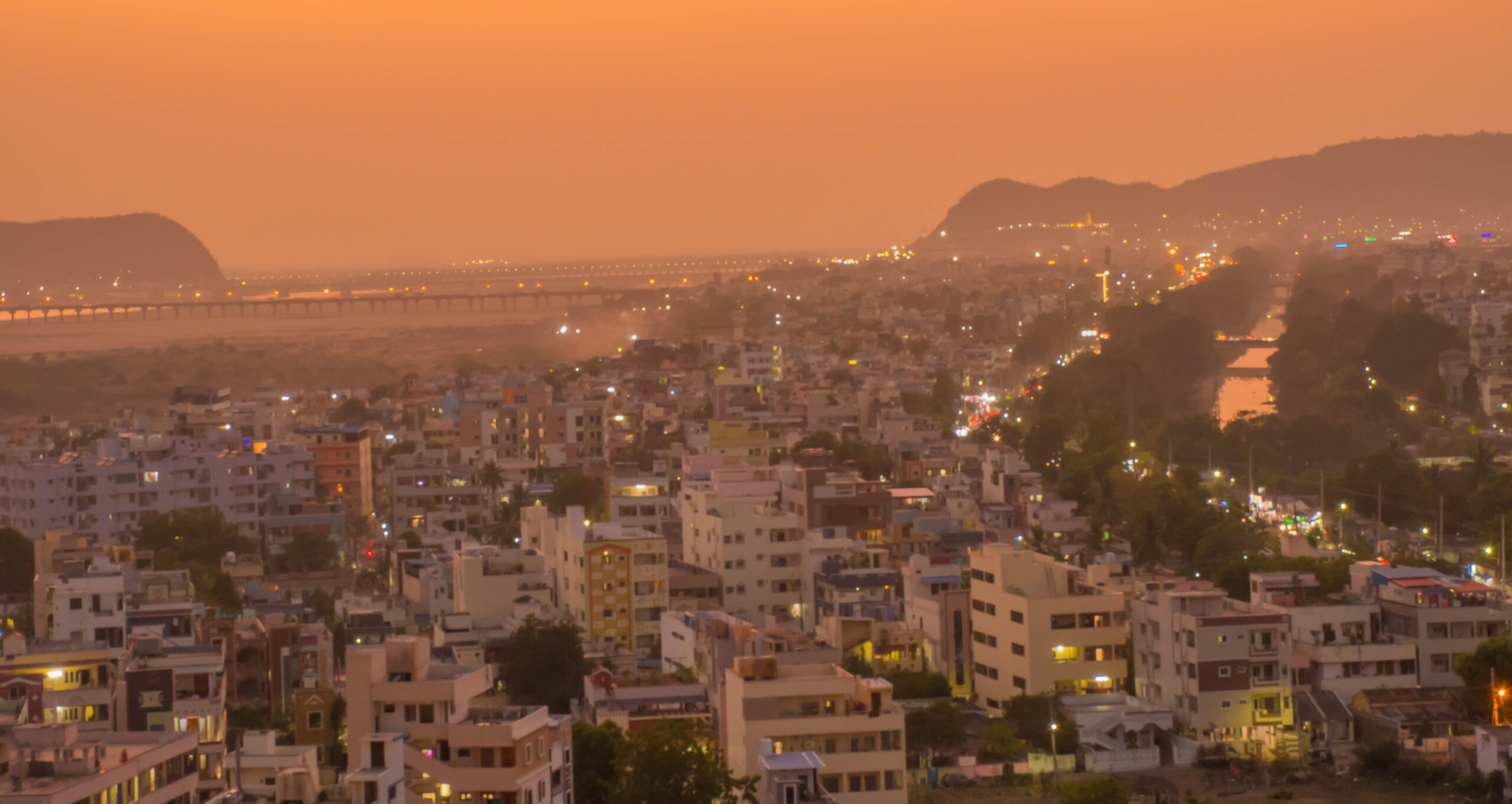 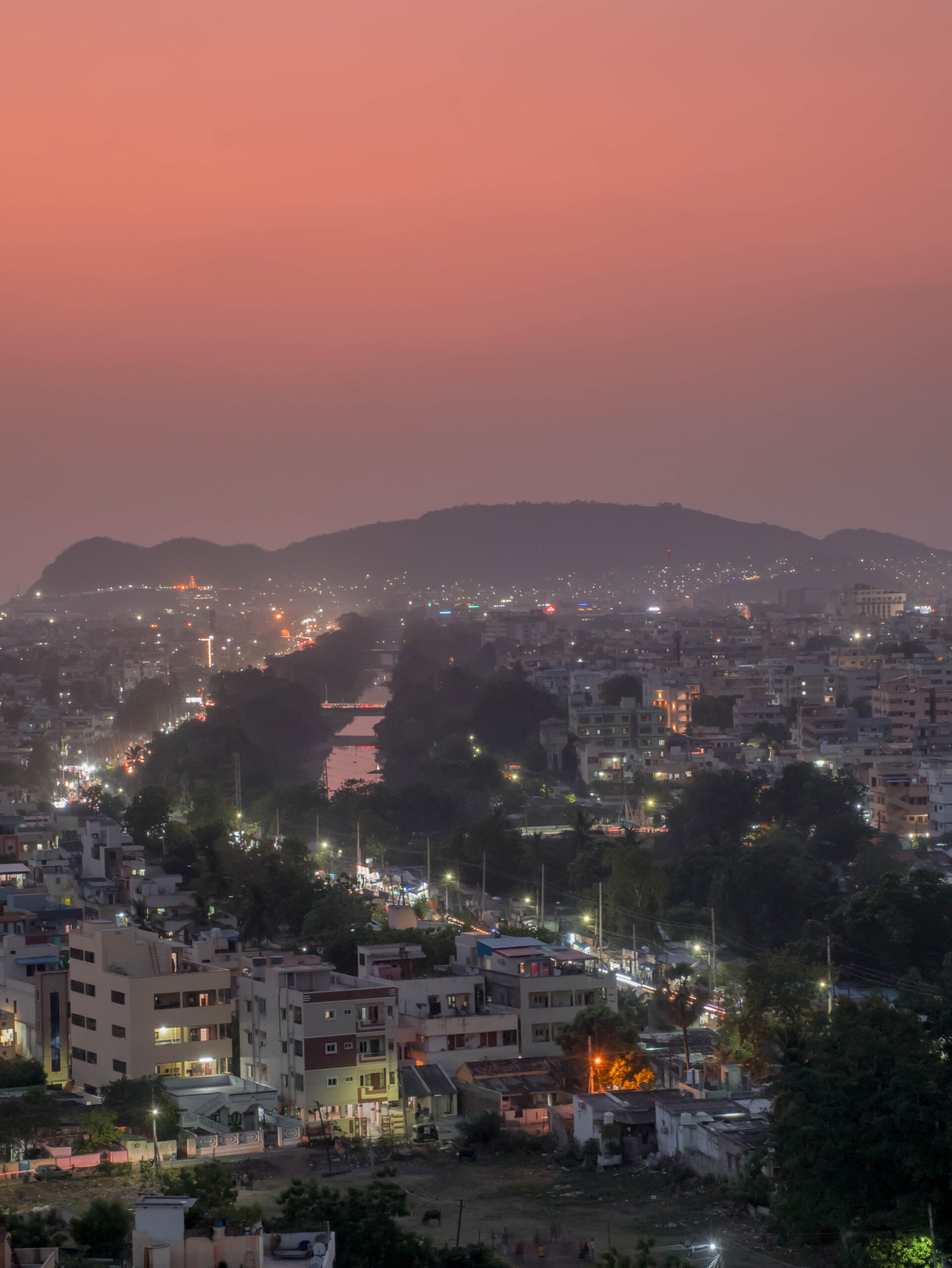 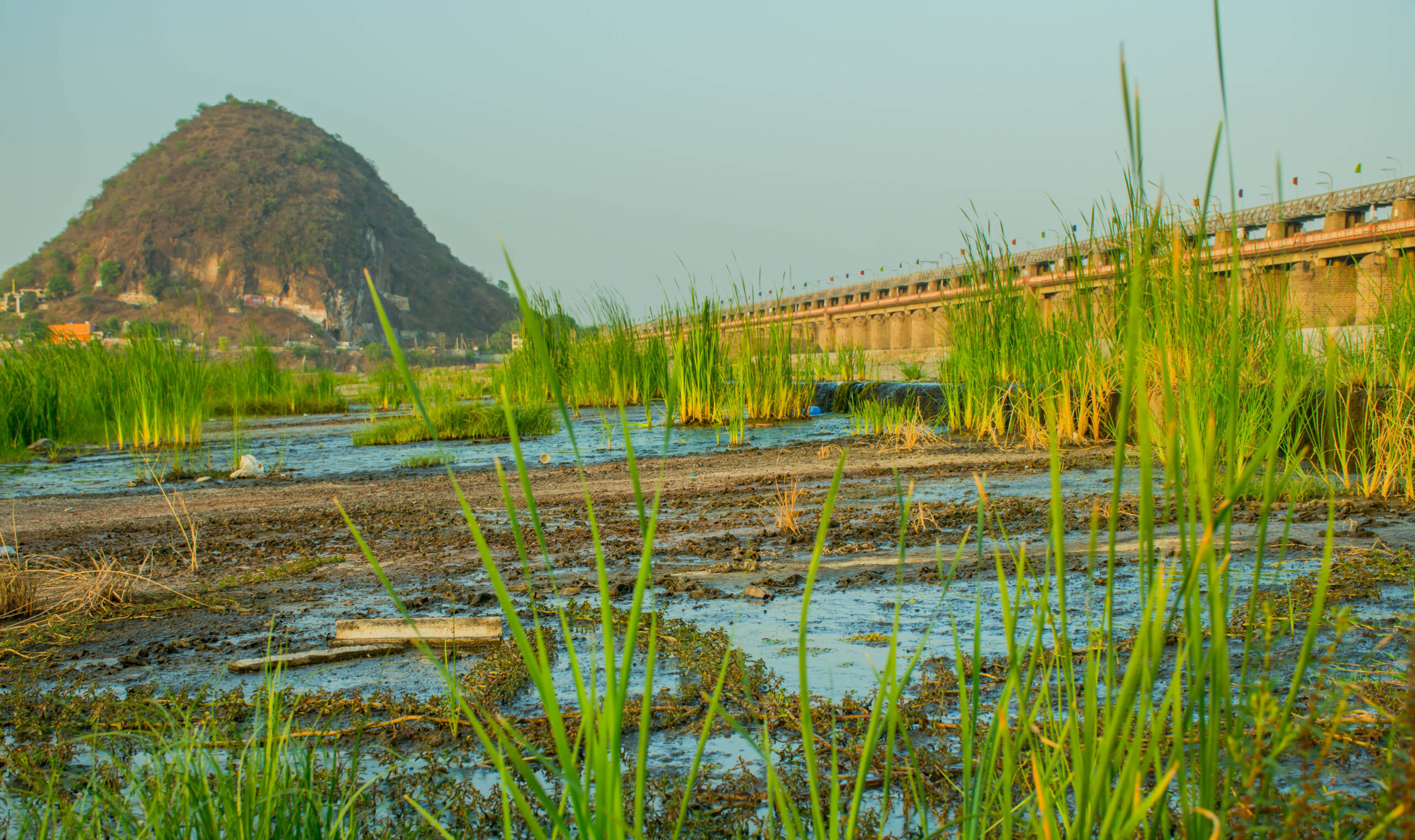 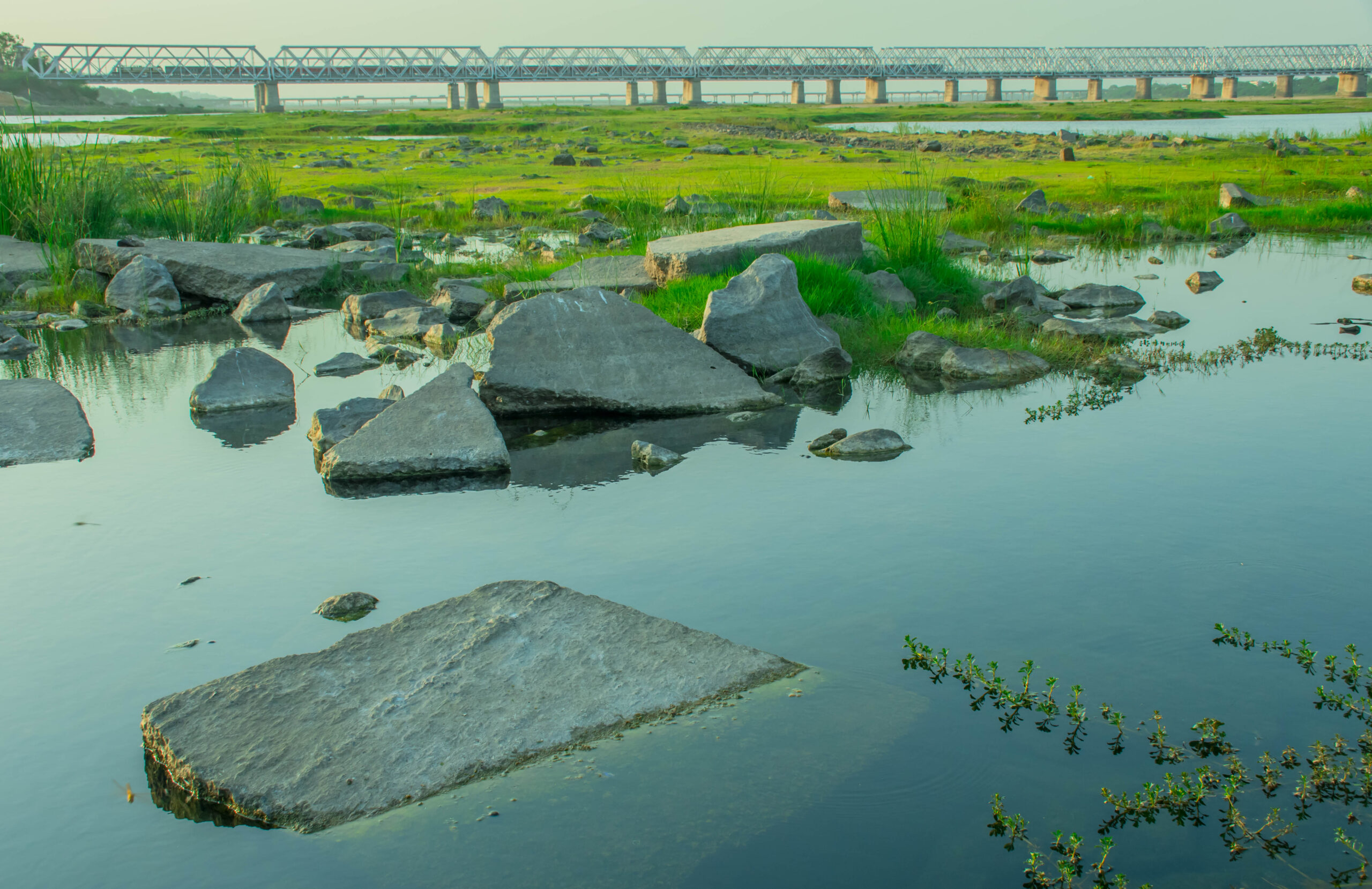 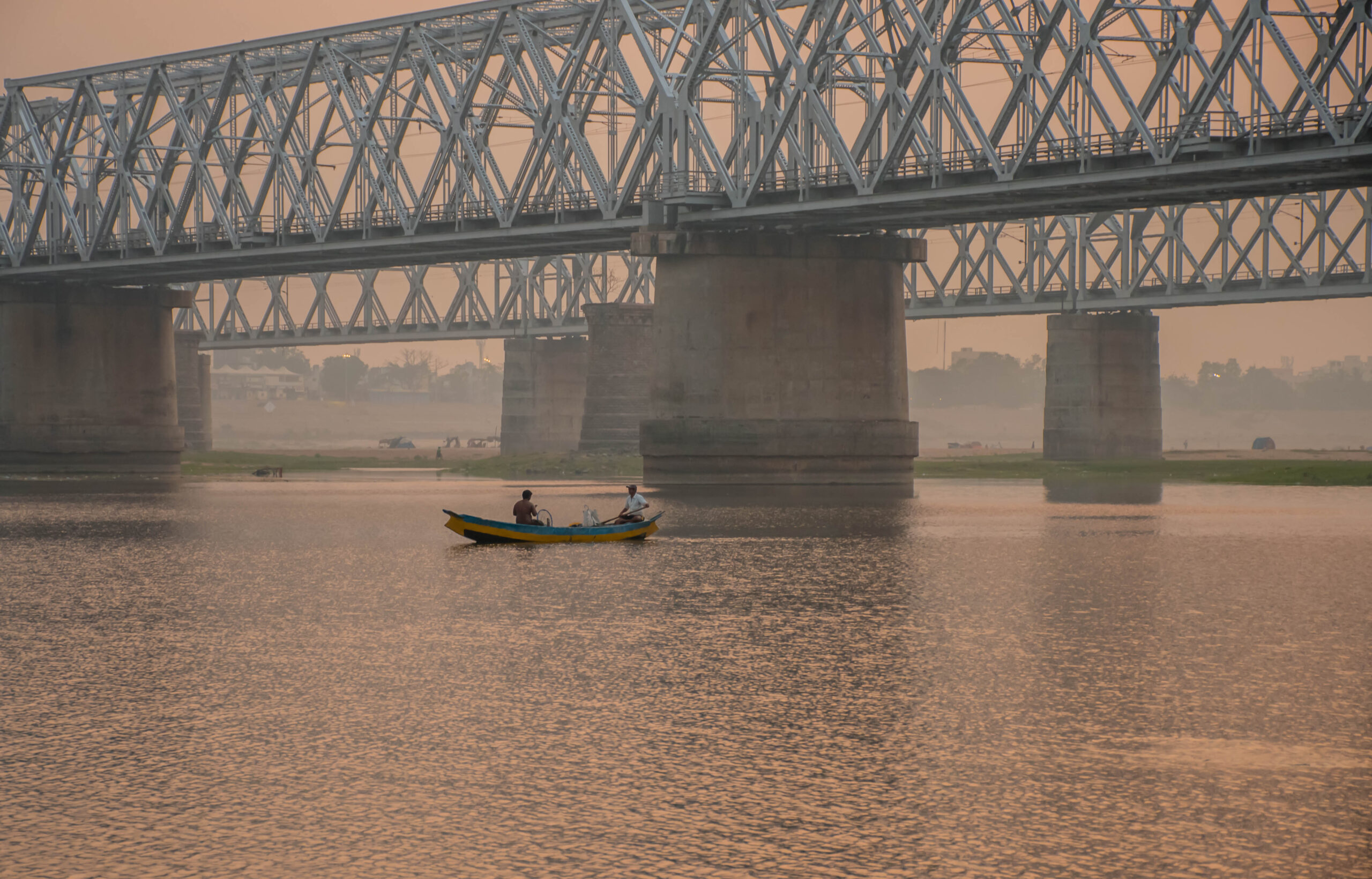