We, the three good friends, climbed a small hillock, not even thirteen years yet infused with naive energy that a thirty minutes vertical hike mattered little. Our steps, little clumsy, cautiously snaked through bushes, thorny undergrowth, loosely scattered chunks of stones, rubble interspersed in between. The year was 1975; had just come out of 9th-grade term exams, holding a plan to spend a two-month summer vacation, we marched toward the hill, with a sort of unripe eagerness, to wrap the summer assignment – to collect foliage and flowers for the herbarium.

Let me introduce the setting I was referring to – the famed Gandhi Hill in Vijayawada, Andhra Pradesh. It’s a monument created as a mark of the Indian Independence struggle and homage to the father of our nation, Mahatma Gandhi. He fought and rewrote the destiny of millions of Indians during the freedom movement.

Something about this hill binds me to many of my childhood episodes. Back then, over four and half decades ago, my dad vetoed as fast as the plea came out of my mouth when I asked,”Can I go out with my friends.” The many foolish acts I had tried to escape his vigilante’s eyes, the sly methods I had schemed at weekends to flee from his gaze. These and many such occasions clumsily dominated my formative years, reinforced themselves to form a detached subconscious trait that led to a greater leaning upon my friends for their support in whatever manner I sought from them.

Gandhi Hill vanished from my memory never visited the monument since then, but the school days’ friendship connections remained and grew stronger and devoted. So I preserved them with fondness – the most beautiful childhood memories.

A week ago, one of my friends, not a native of the city I stayed, enquired, did you ever pick up your camera to feature the Gandhi hill? Suddenly that question baffled me, replied in my mind a loud shameful no. How come, I wondered, such a significant vantage point has escaped from the list of worthy locations for my regular Sunday trips: getting outdoors, inspired by their beautiful images, and choosing the perspectives with the camera?

I haven’t waited for many days before planning to visit the historical shrine.

I parked my car and reached the steps to climb to reach the monument; each step reminded those nostalgic memories as if I had opened the album of treasured mind – photographs. I went around the historical hilltop, and it surprised me how the city has outgrown itself. As if they were concrete cages, the houses crept upon the steep hills surrounding this holy town, something like a fort. The mighty Krishna River turned yellowish orange, at a distance, matching the dipping Sun – soft and benign. I played around, of course, to focus and snap, and stayed pitched to capture the twilight moods of how the city got crowded and packed itself over five decades. 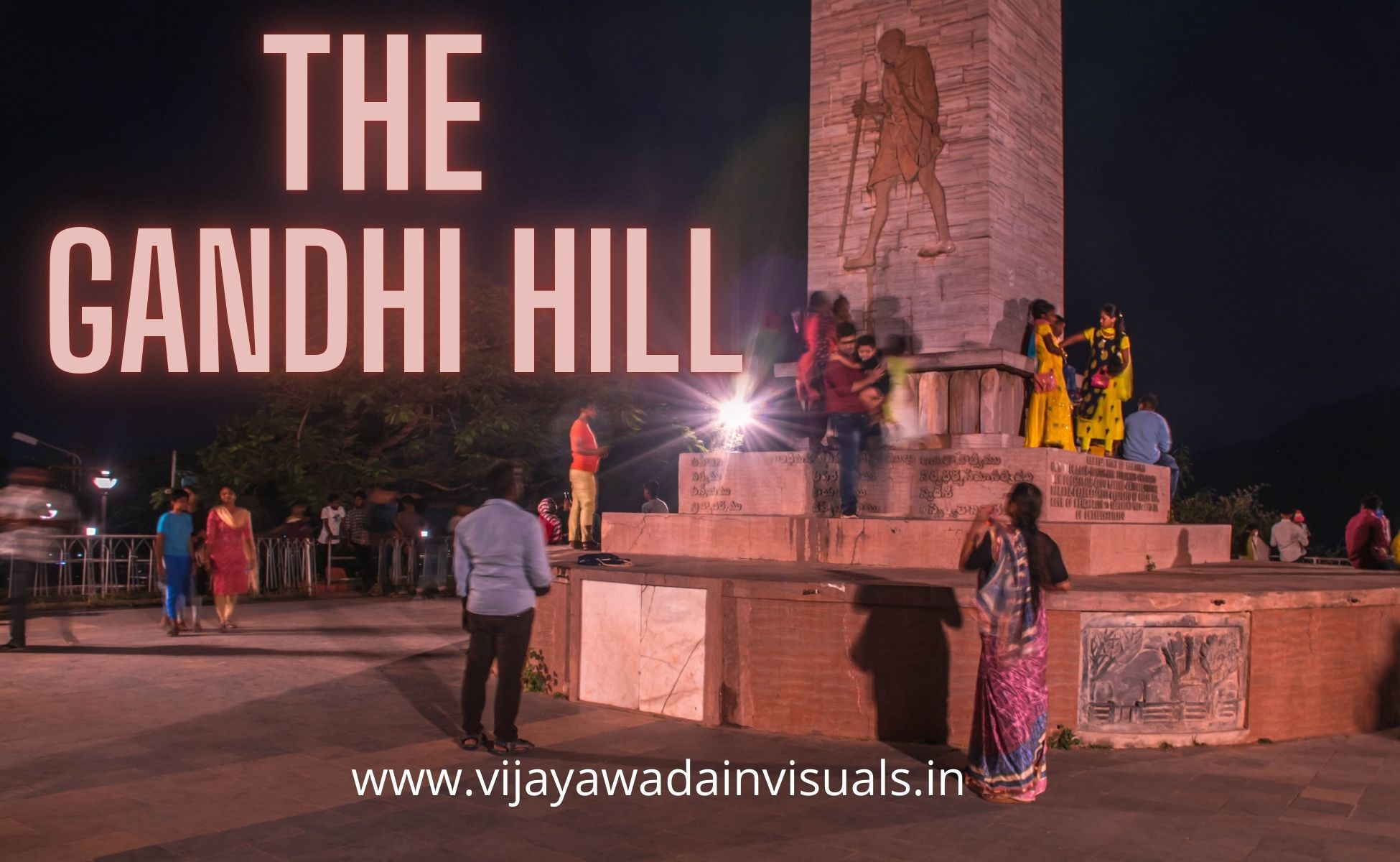 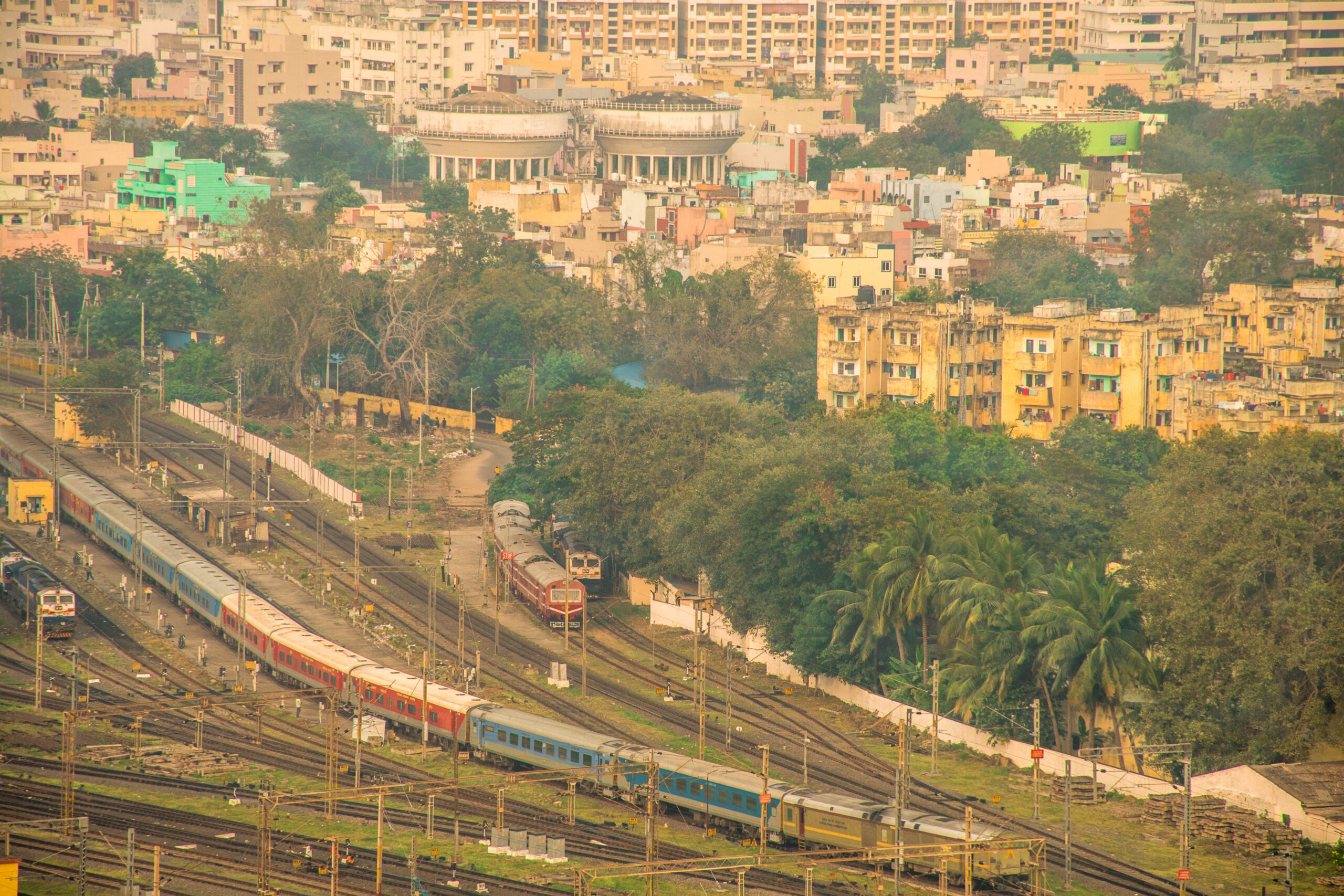 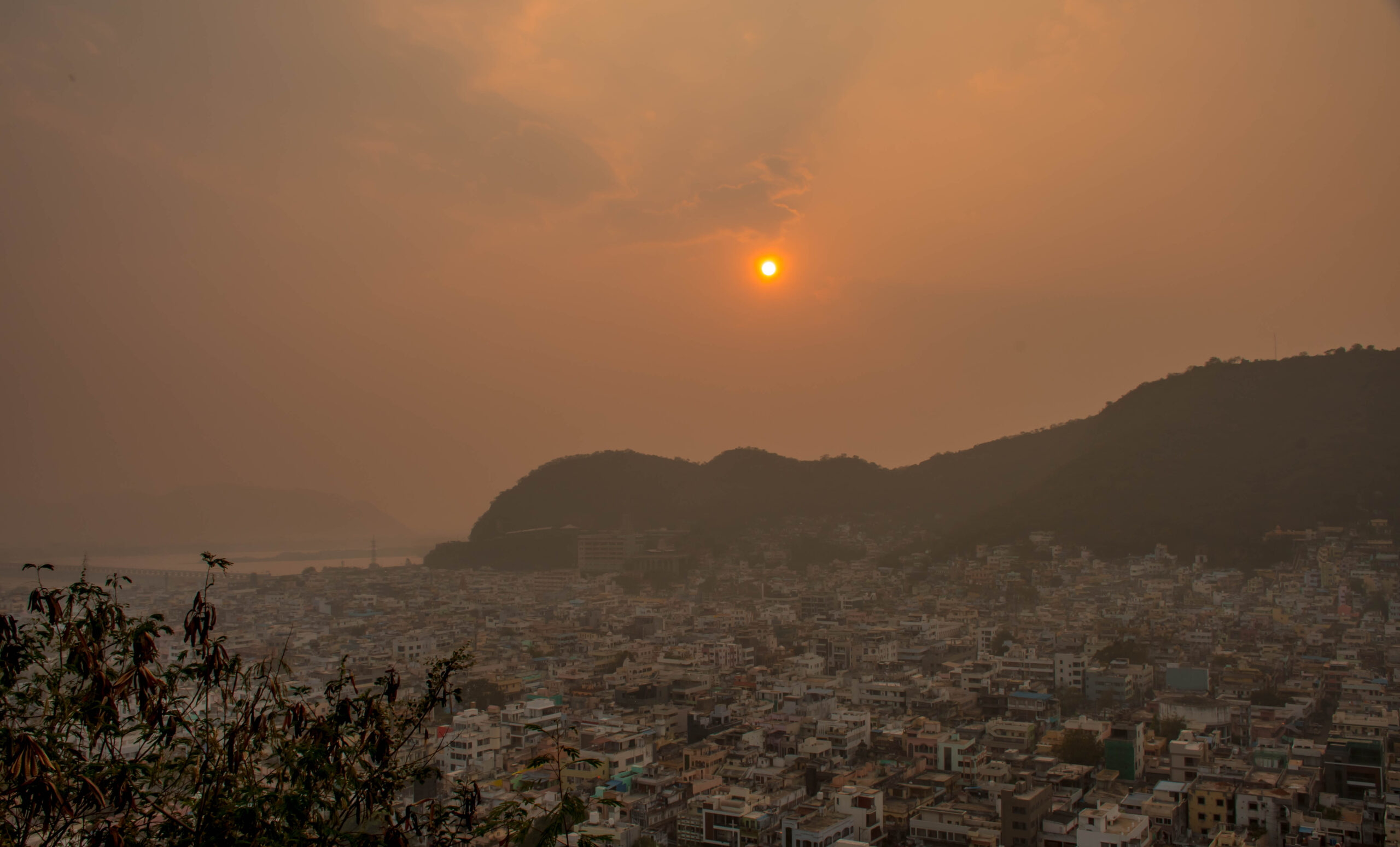 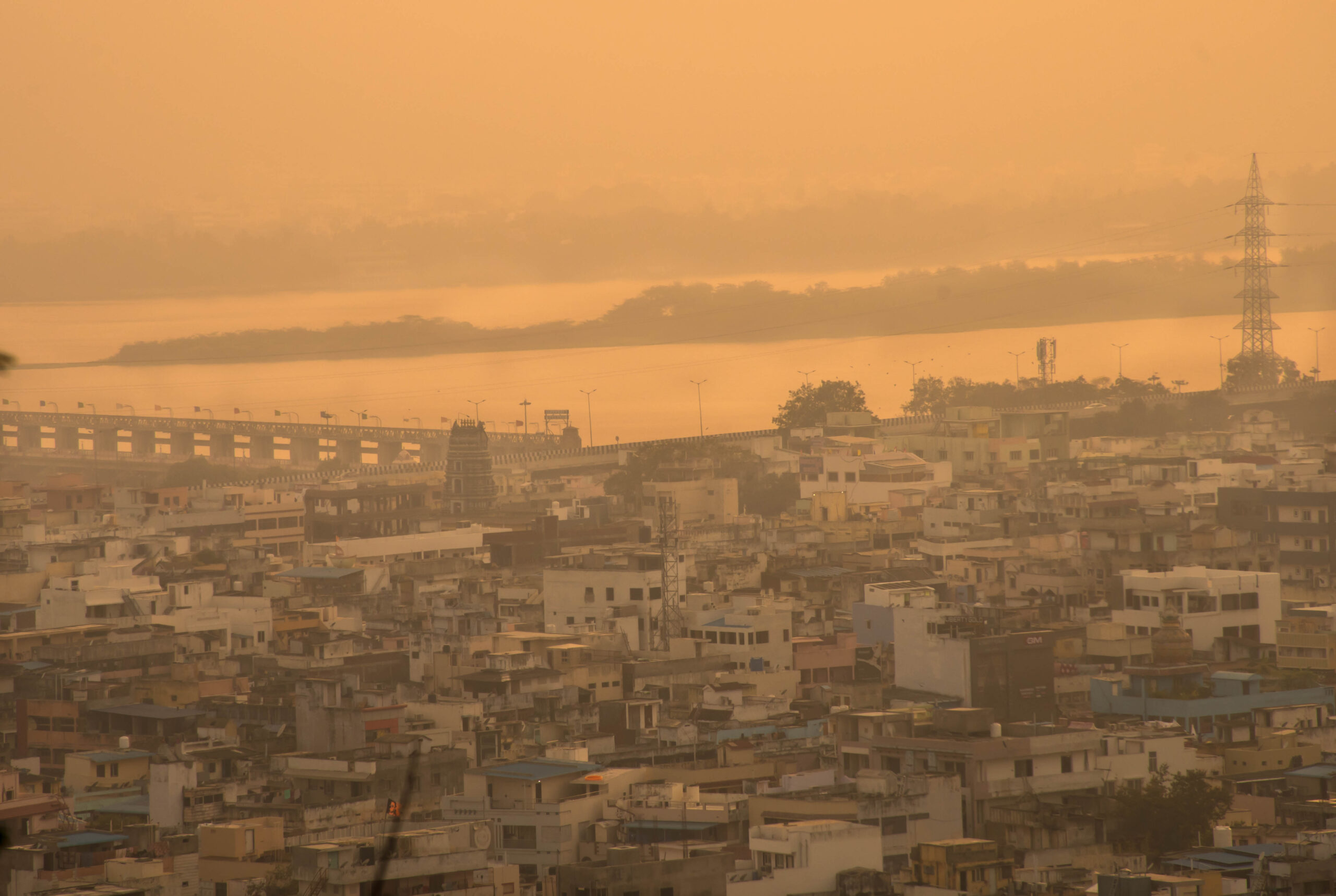 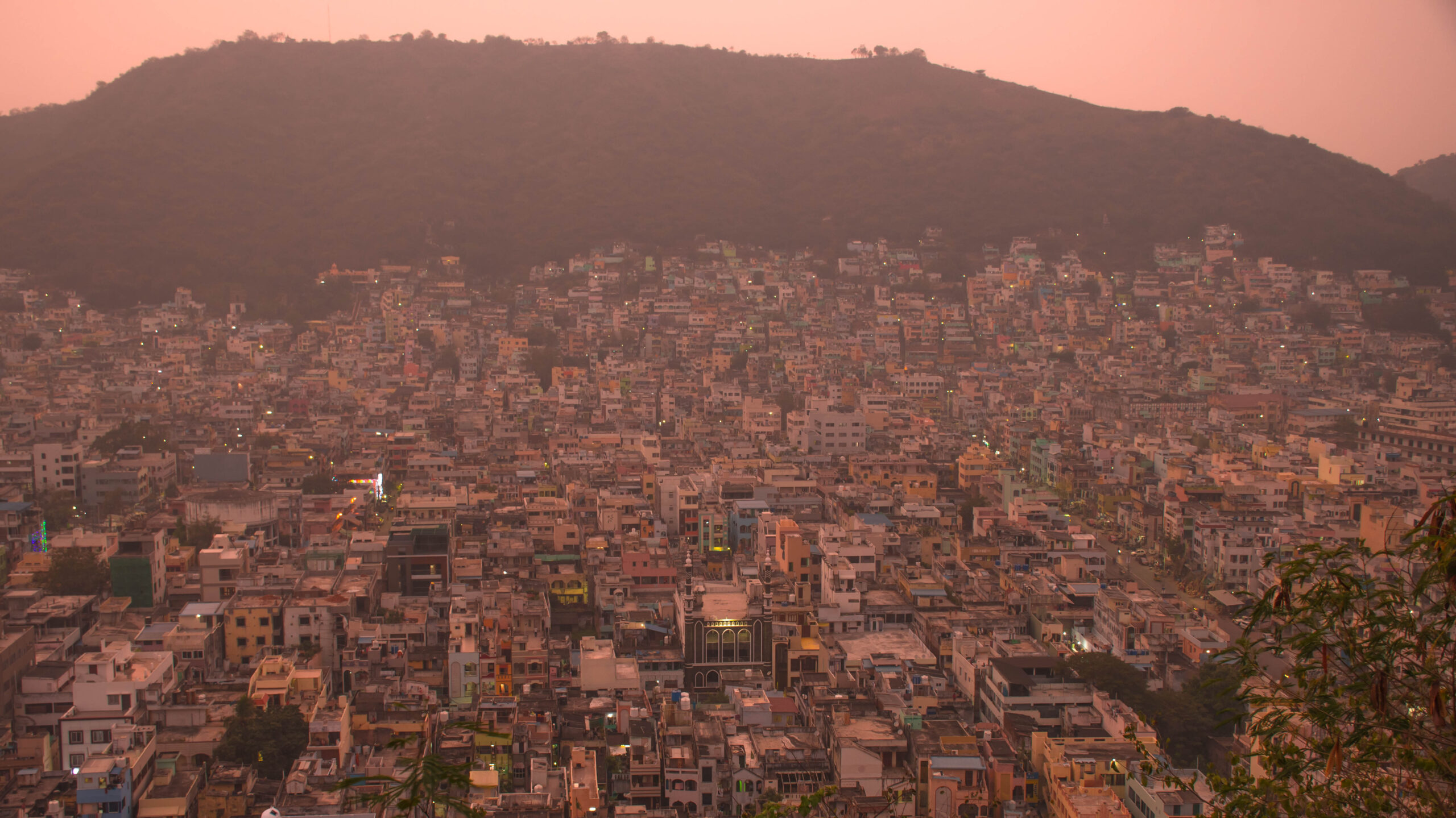 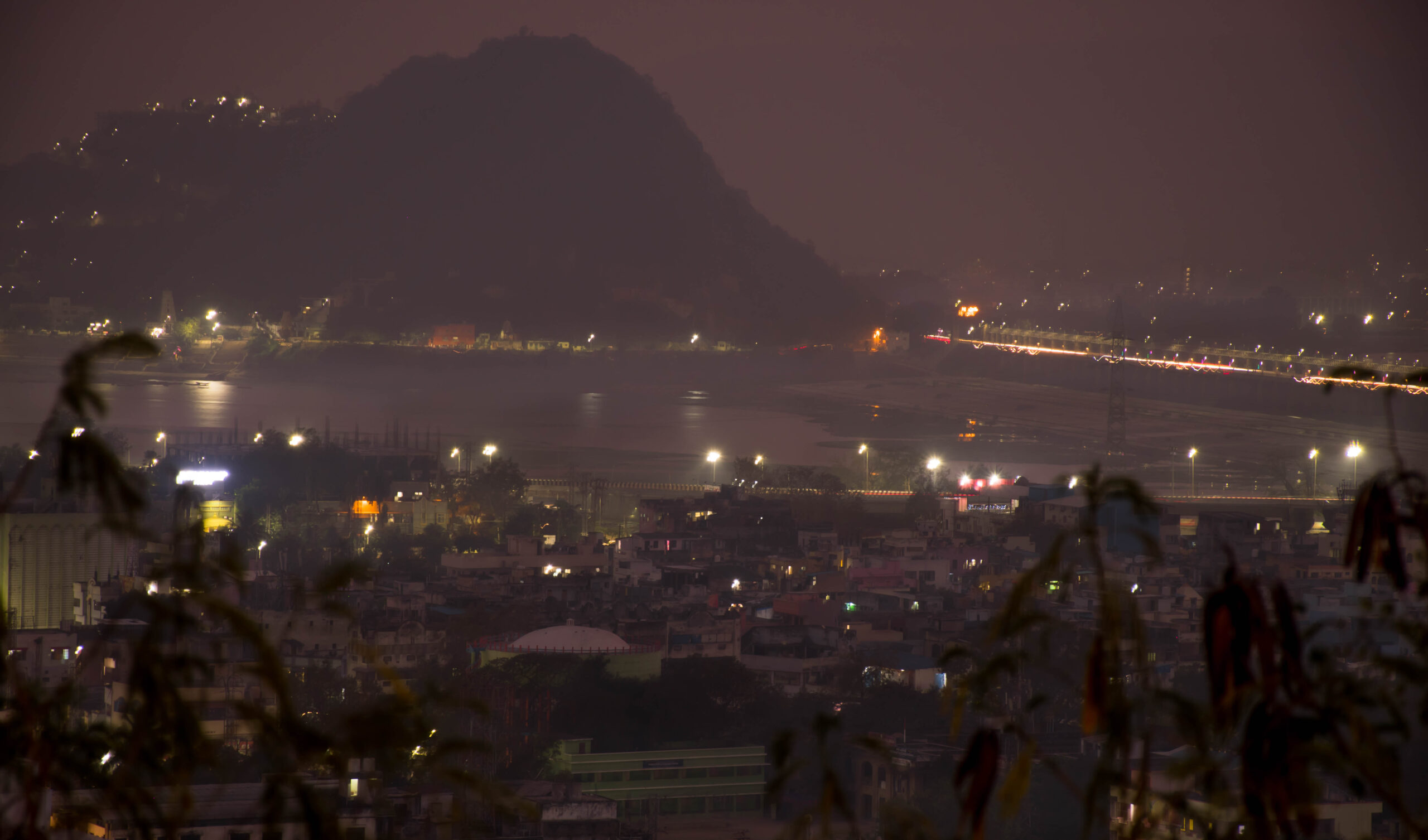 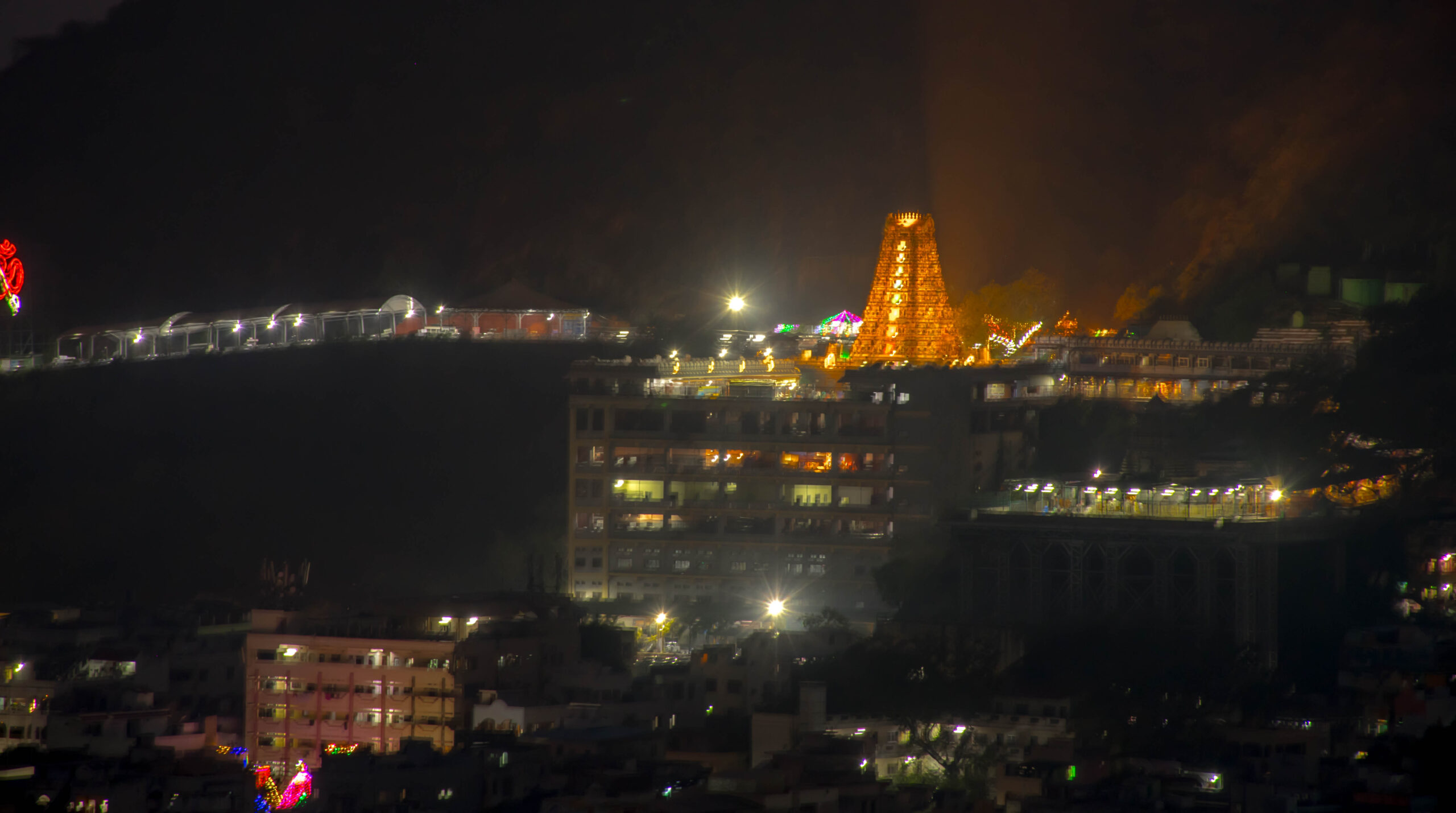 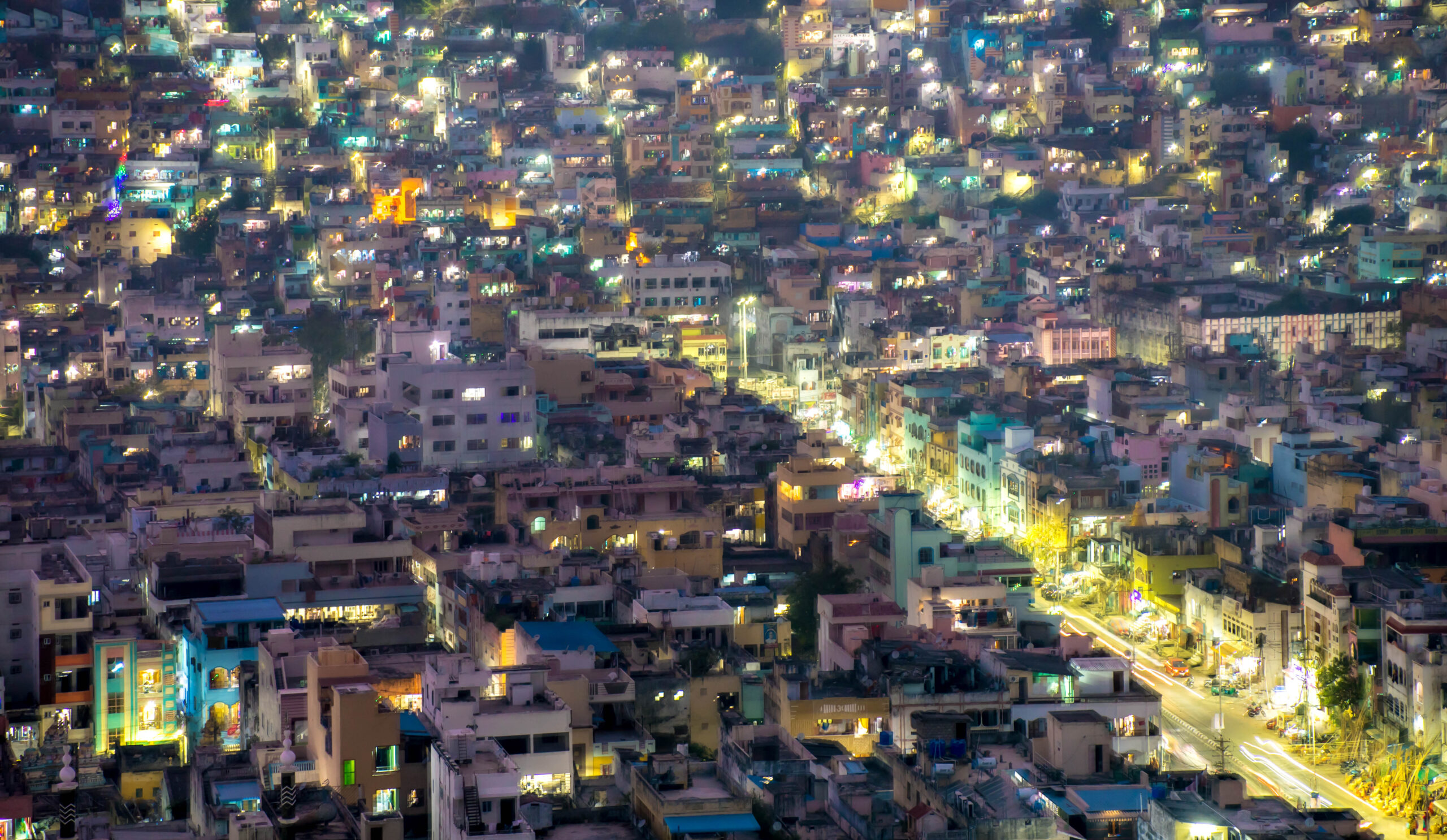 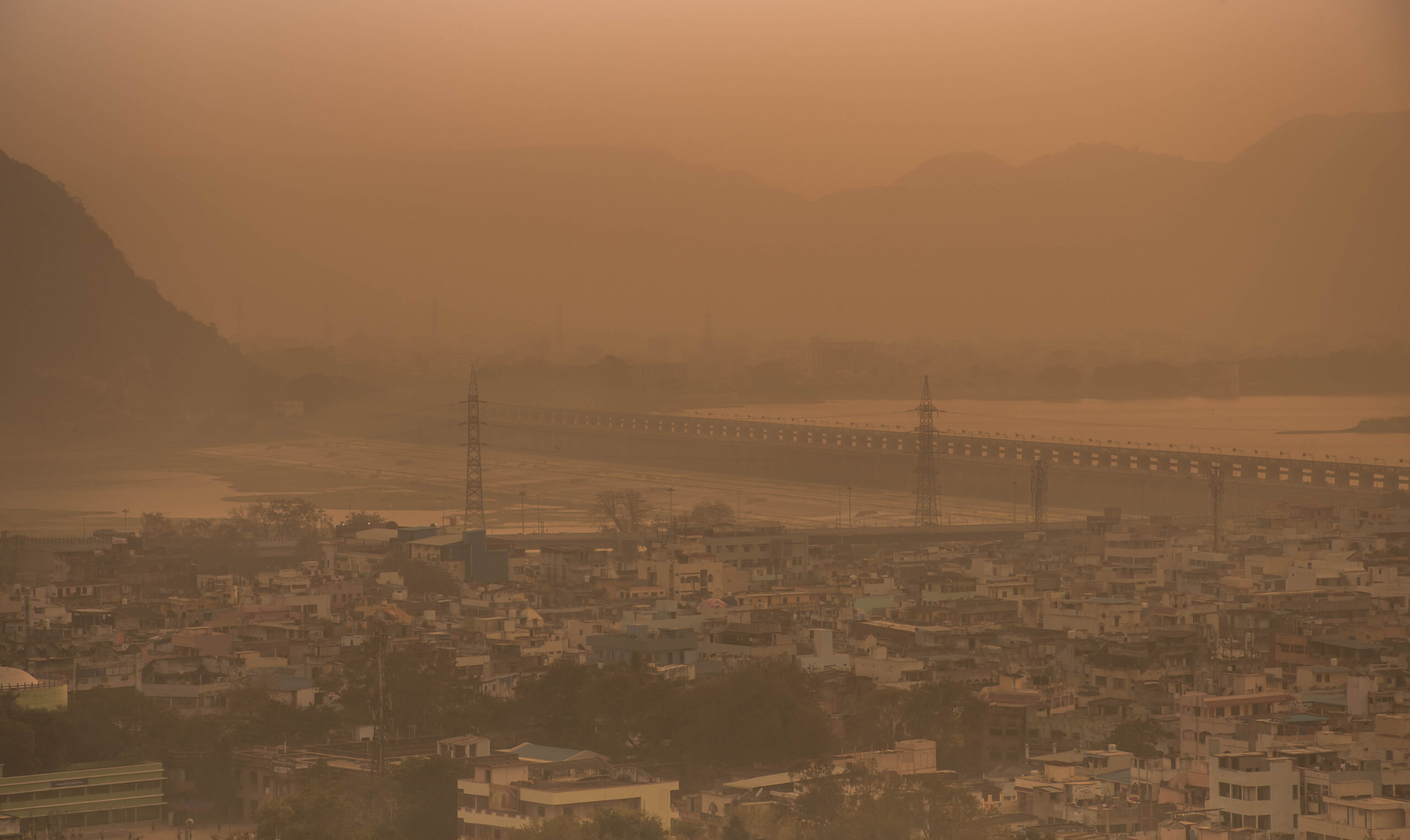 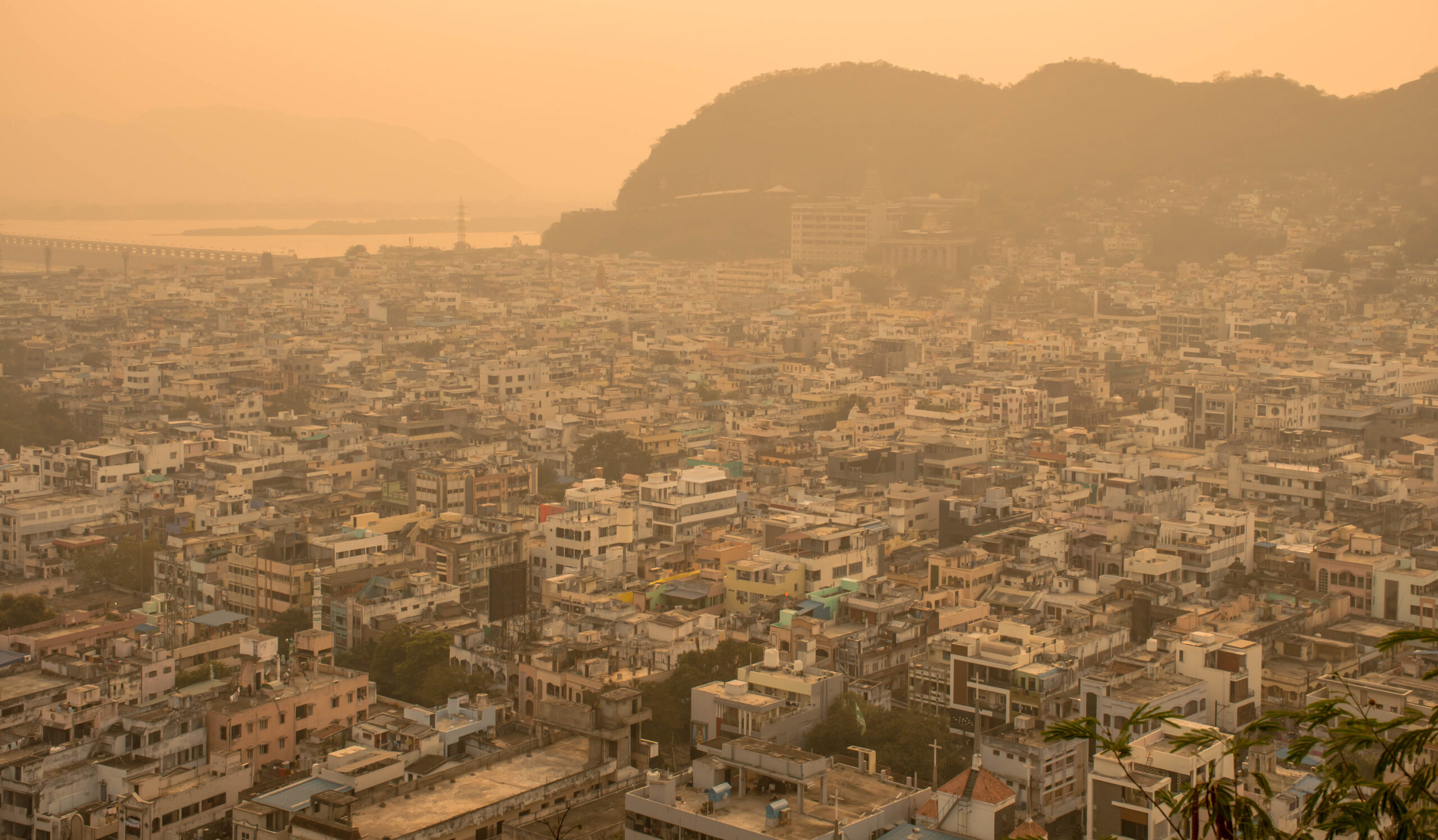 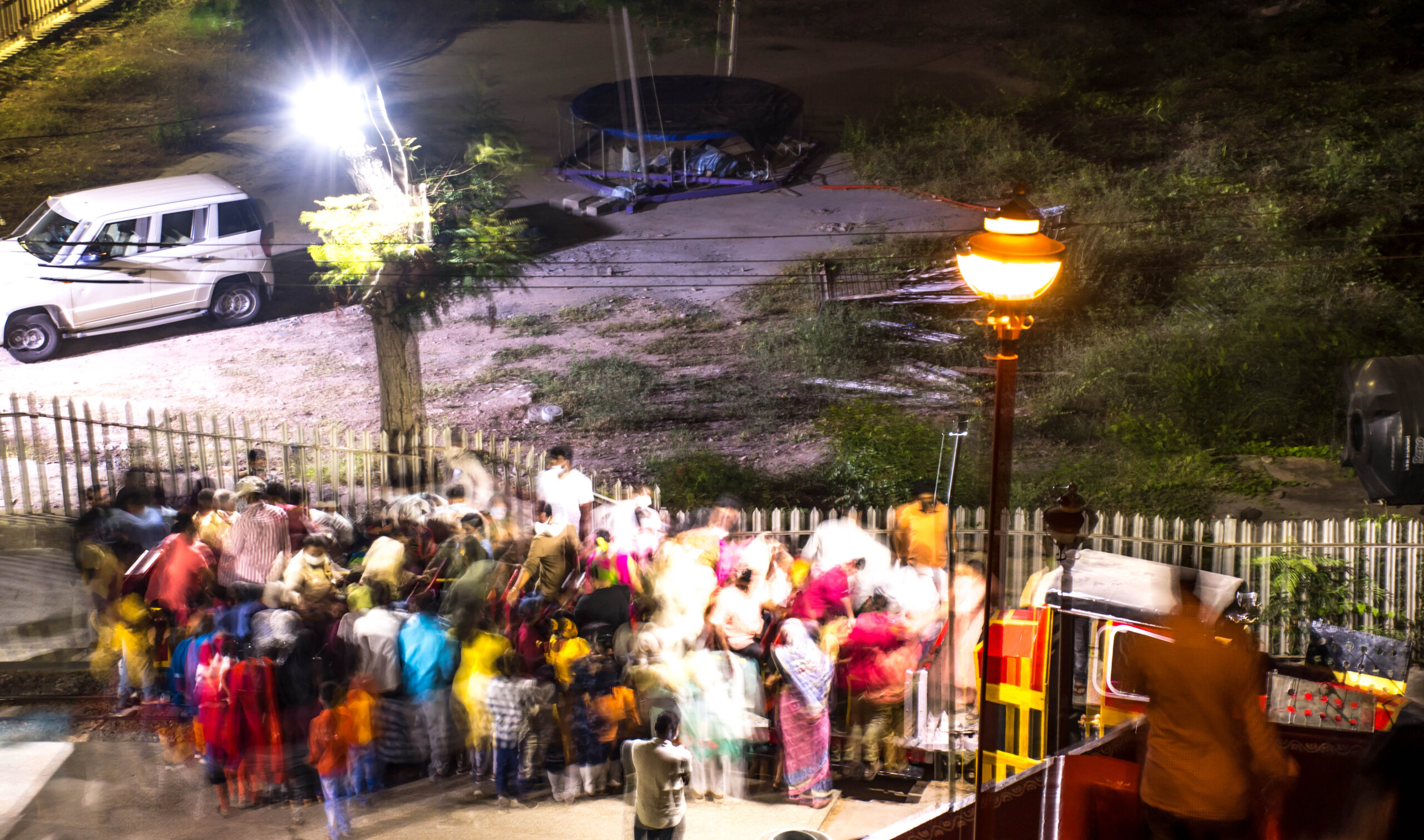