For the past one year the proposal to go on a Europe trip has been skirting between three of us the school buddies. The calendar days seemed too defiant for my doctor friend in the US being a busy gastroenterologist. And I’m a struggling blogger and photographer tied to severe deadlines. The third was flexible enough to accommodate whenever the itinerary seemed favorable for all of us. Finally, we could make it a fortnight ago – ten days of sheer thrill and freedom.

The first stop was in Paris, the French Capital city. It was a warm summer morning, and we took a taxi to the historical Louvre Museum –home for the famed ‘Mona Lisa’ (c. 1503 -19) of Leonardo da Vinci.

It’s the national museum and art gallery of France, and it’s the world’s a most-visited museum like Smithsonian in Washington, D.C and The British Museum, London, England. Both of which I had visited a decade ago.

A public museum since 200 hundred years attracts millions of visitors from all over the world and has an unsurpassed collection of paintings and marble sculptures from the 15th to the 19th century.

Seen contrasting to 13th-century architectural excellence; we find a transparent glass pyramid in the museum’s courtyard.  Opened in 1989 it’s designed by Ming Pie, an American architect. Today this is the main entrance to the museum. More than the museum, the Glass pyramid stands as the main tourist attraction. 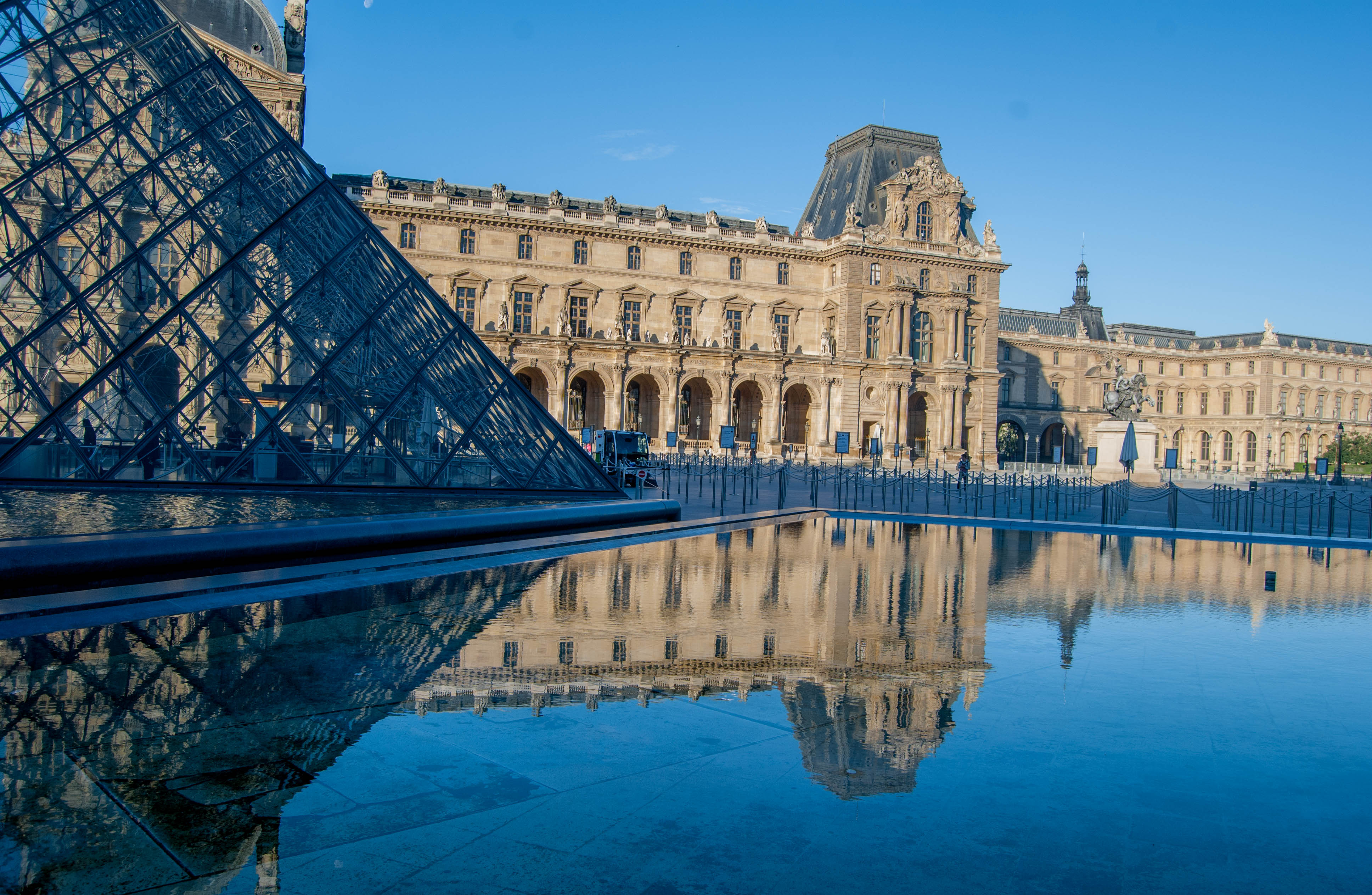 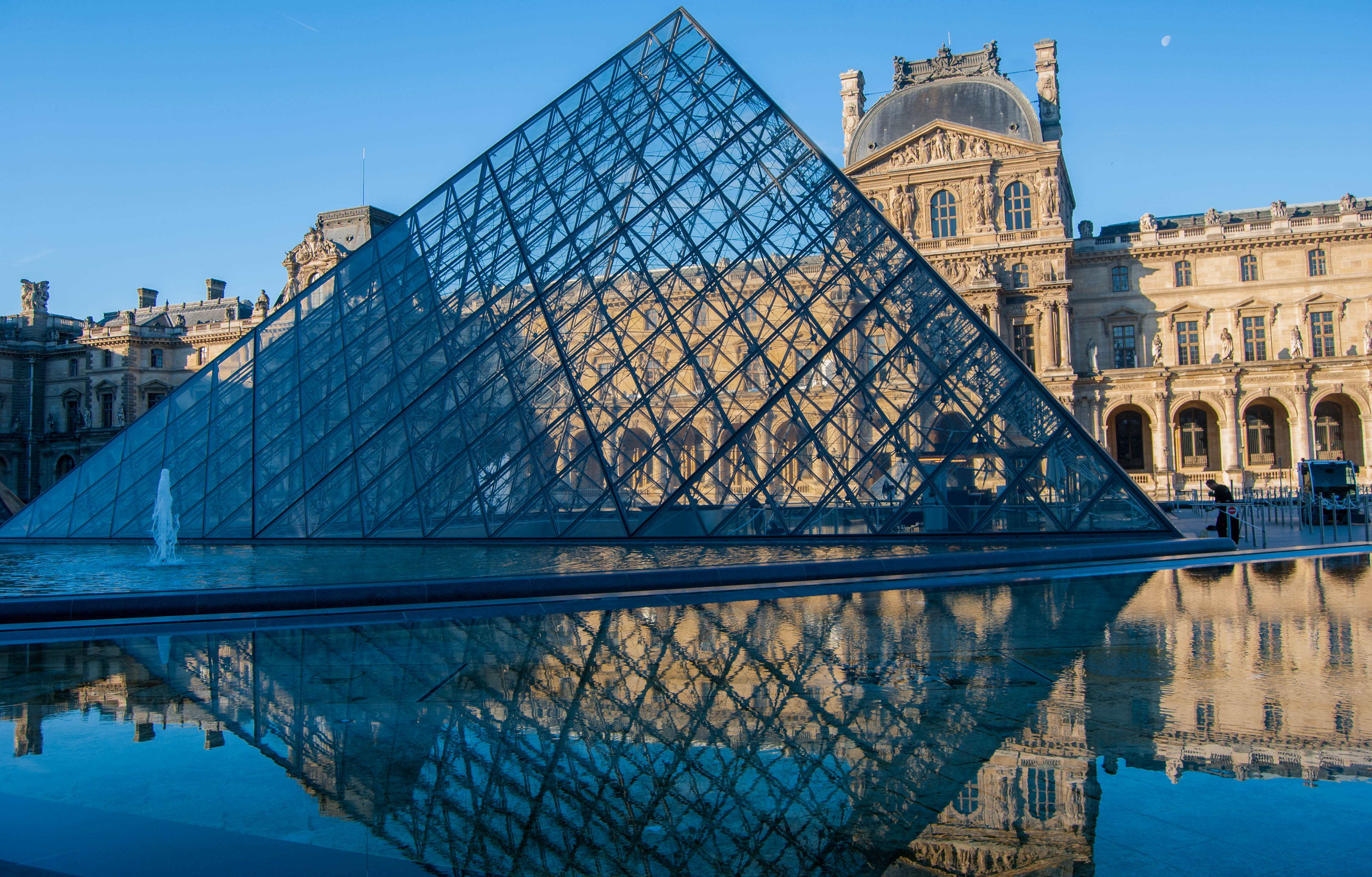 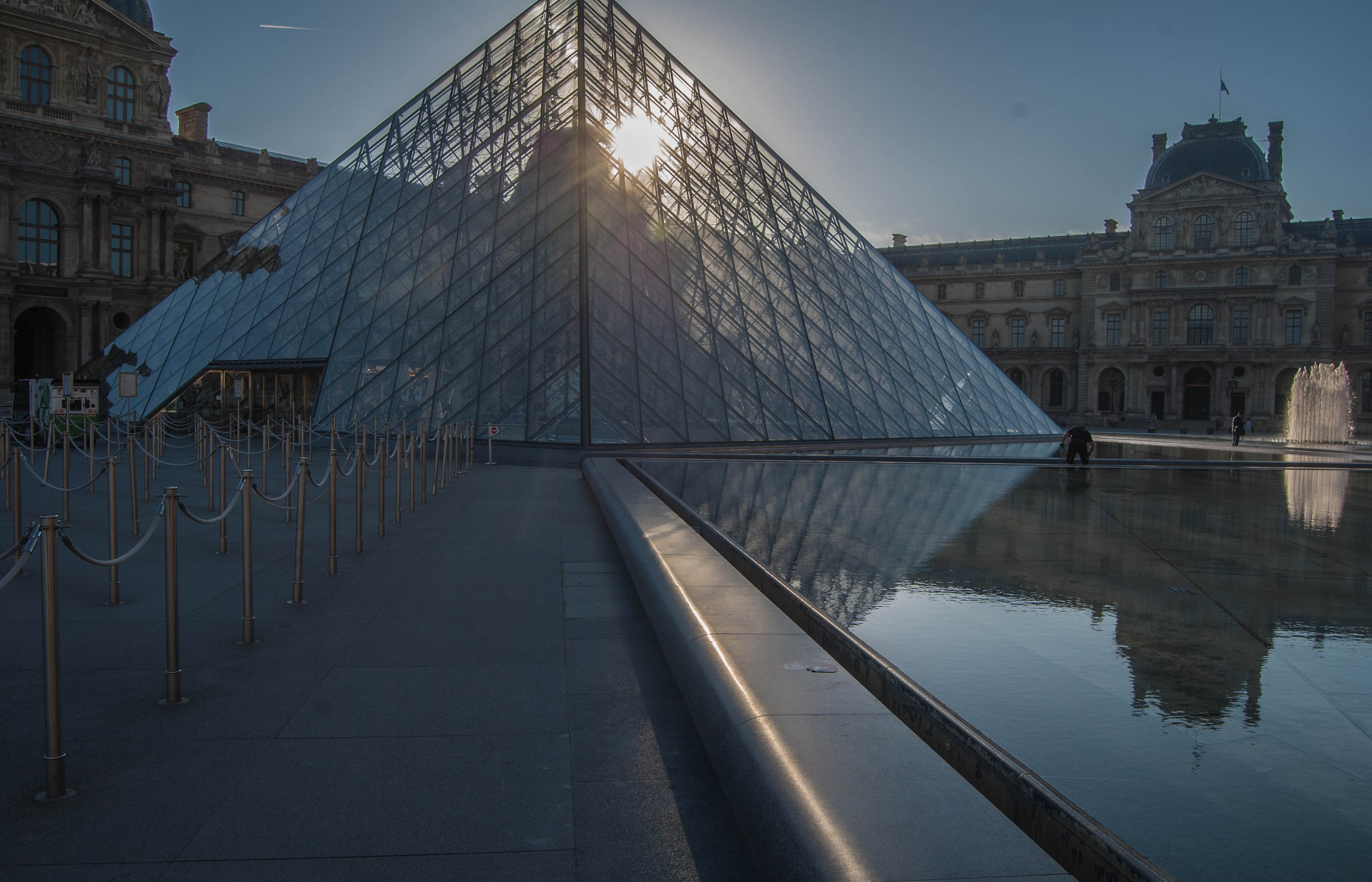 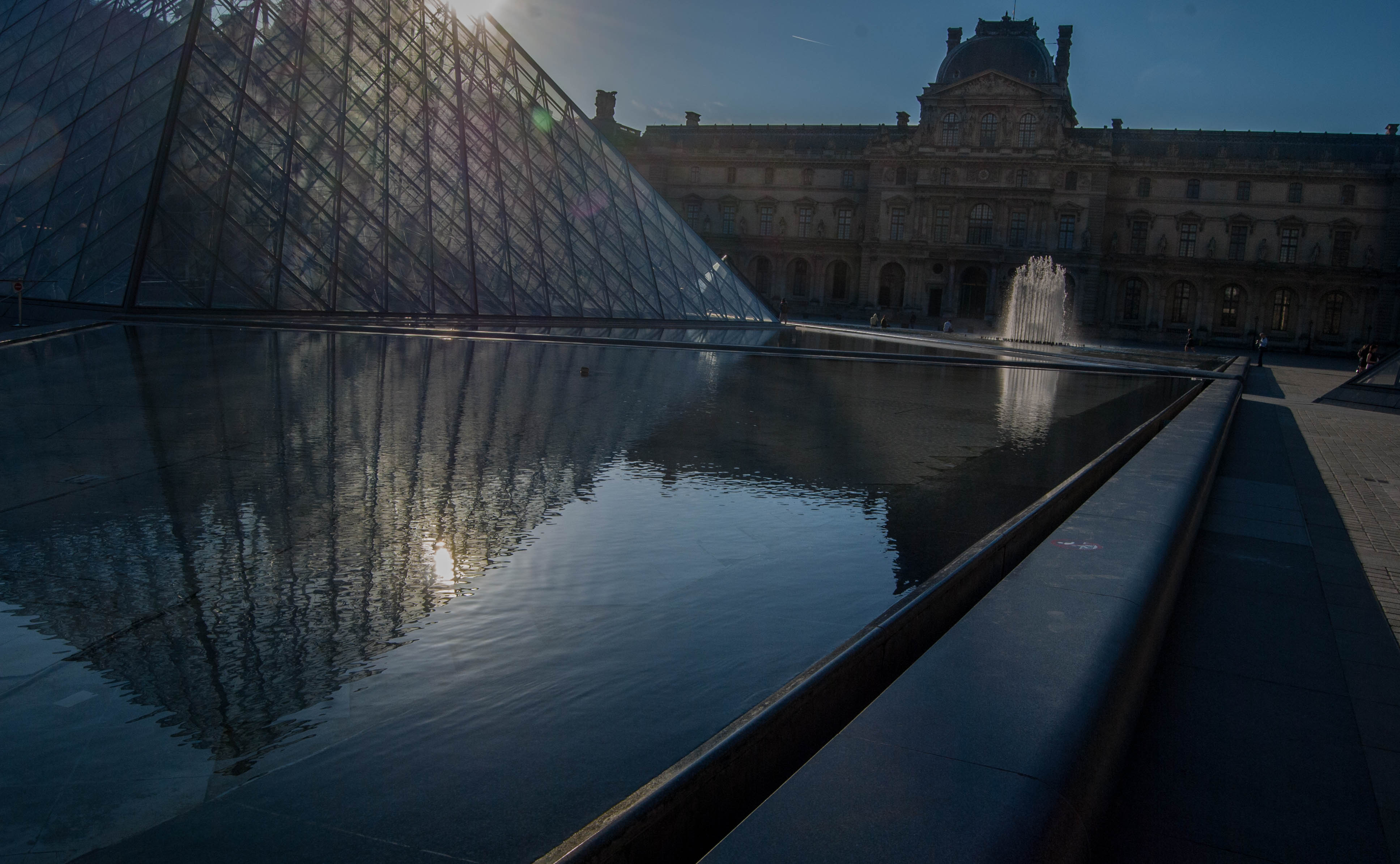 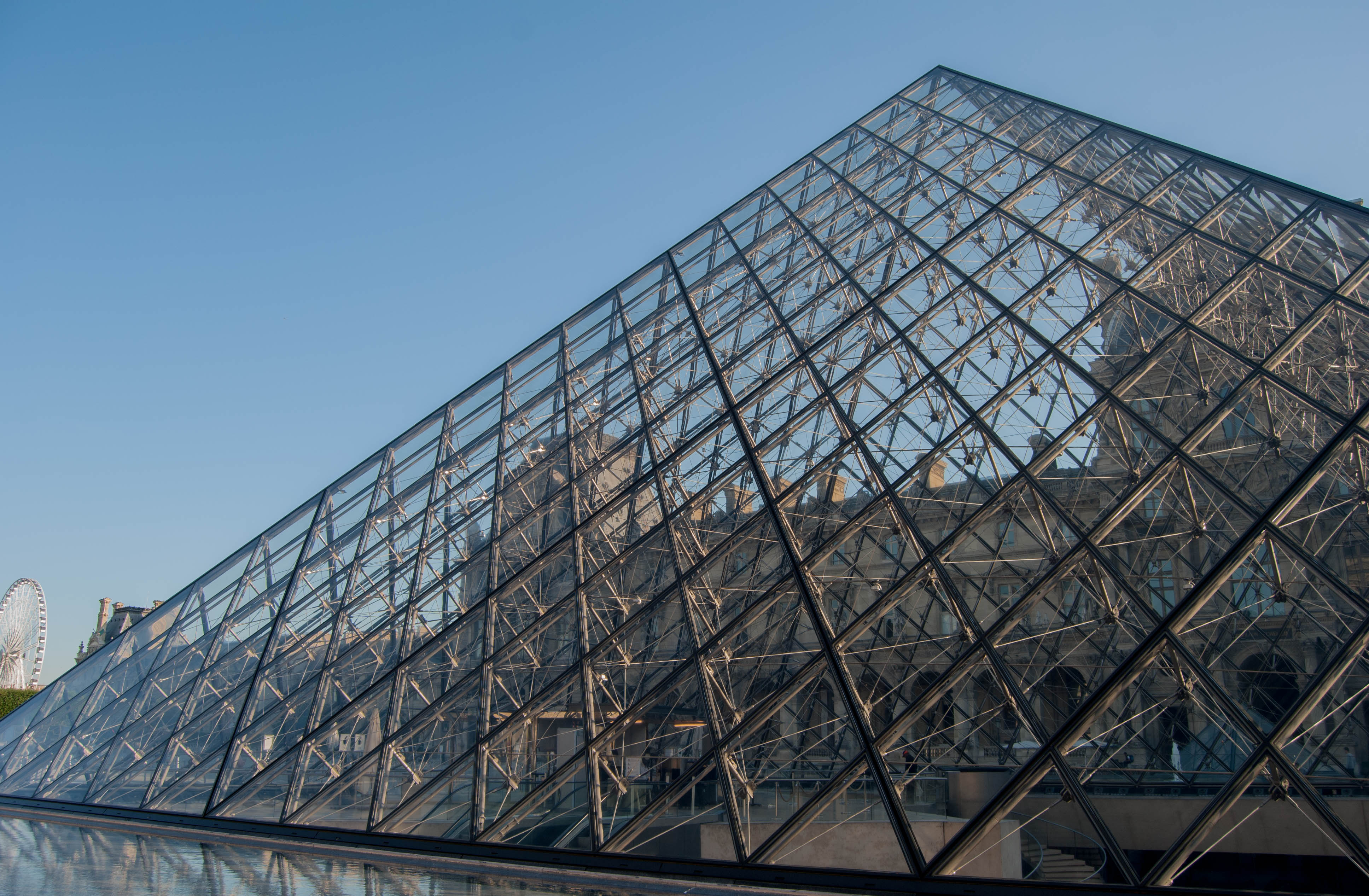 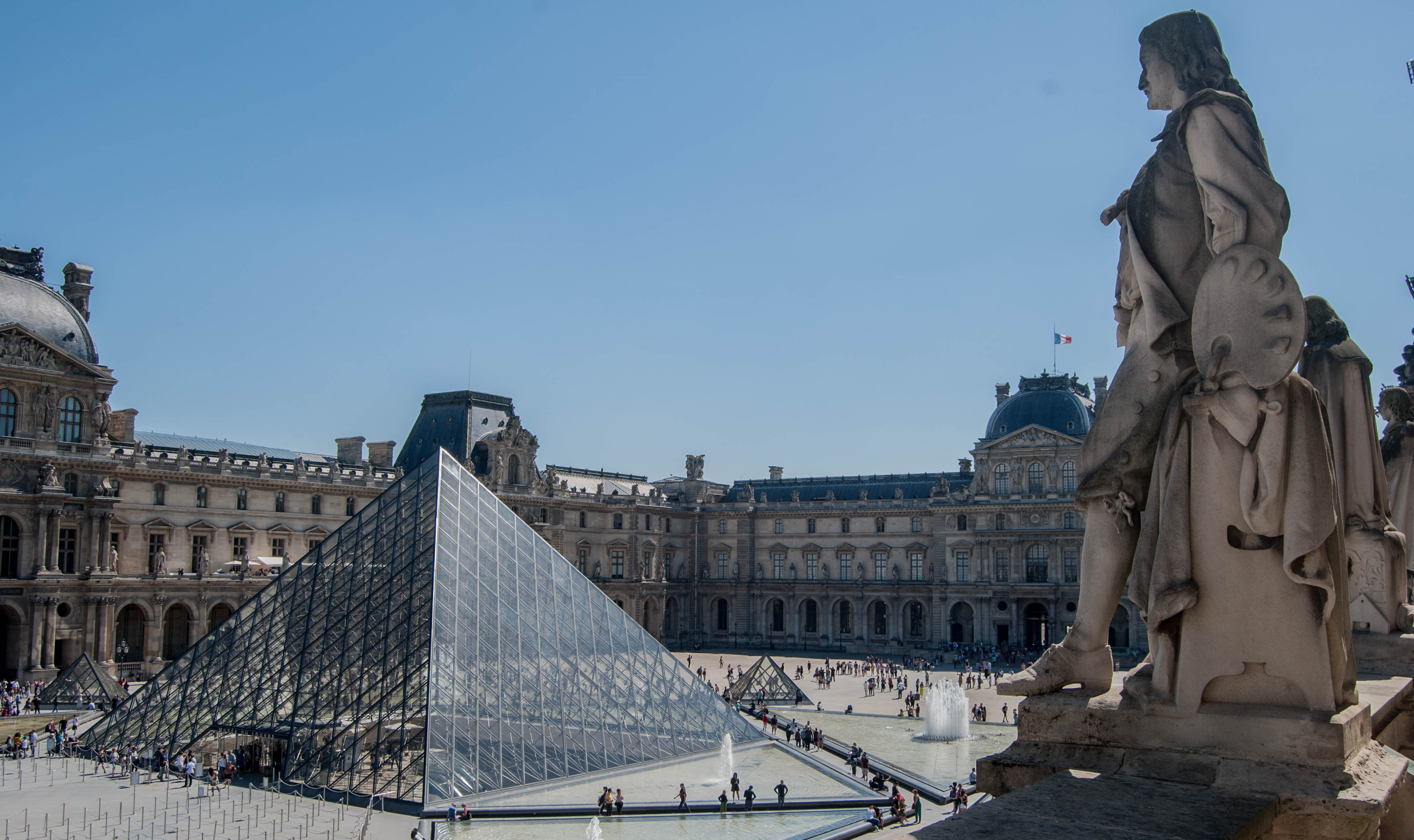 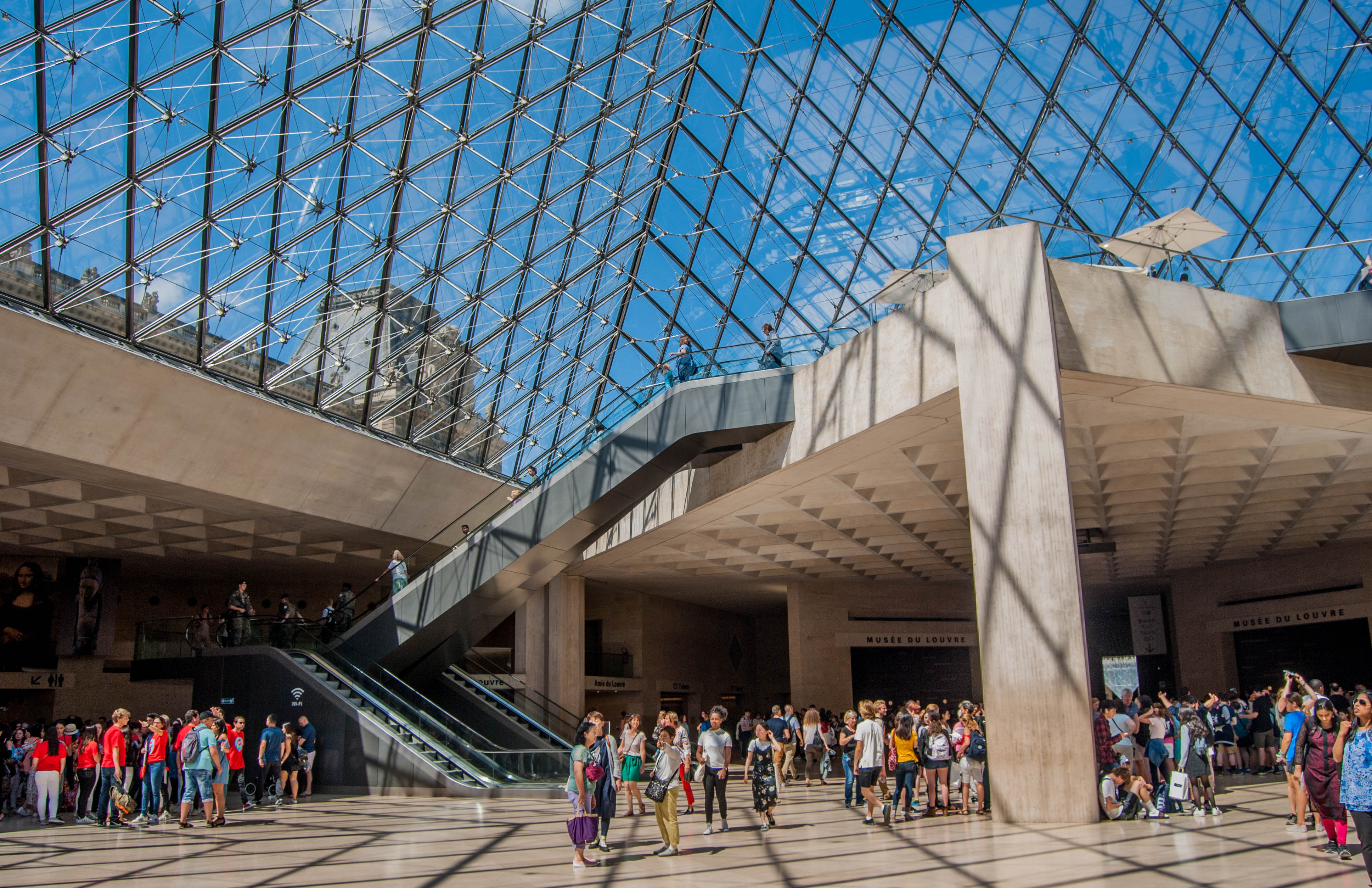